Last September, when it was announced that General Cigar Co. would be purchasing the Toraño brands, most details were figured out. General claimed the blends would stay the same, the Toraño staff was no more and Sam Leccia was free to choose his own options—ultimately ending up at General. While Leccia’s decision lingered for a bit, there was also another less discussed question, what would happen to the Charlie Toraño Captiva.

The cigar was announced before the 2014 IPCPR Convention & Trade Show in July and had not come out by the time the sale was announced. It was described as being the cigar that would get company president Charlie Toraño’s name on a cigar. Only, Toraño Family Cigar Co. was no more and Charlie Toraño was leaving the cigar business.

“Captiva, which is a very small island off the coast of Southwest Florida, is my favorite place in the entire world,” said Charlie Toraño in a press release.

“Every year I plan a summer family trip there which serves as my get-away from the everyday. It takes me back to the true essence of cigars. I am able to smoke and simply relax as I feel the pressures of life dissipate with every puff. I am able to reflect, count my blessings, and recharge my batteries. The Captiva cigar is a very elegant and flavorful cigar which represents the slow rhythms of the Island.”

The cigar was shown at the IPCPR Trade Show in four sizes. It was listed as a blend of an Ecuadorian wrapper and Nicaraguan fillers.

By December, a representative for General Cigar Co. told halfwheel that it was still in the works, although no ship date was announced. In March, a few retailers began announcing they had taken shipment of the new cigars, which at least from the outside look similar to what was shown off at the trade show. While there’s no question that the BFC’s wrapper is lighter than the other three vitolas, I imagine that’s a result of the random cigars we purchased and not the line as a whole. It’s not the greatest looking wrapper ever with a fair amount of veins and some other smaller imperfections. I pick up sweet oatmeal and leather from the wrapper with a touch of pungent notes. The foot is similar: oatmeal, mushroom, some ginger and some more pungent harshness. And that trend continues to the cold draw, which isn’t raising my confidence. There’s mushroom, leather, sweet oatmeal and some paint. I can find the paint note in all three samples, although it was significantly stronger in the first cigar I smoked. I don’t have a box around, but given that I couldn’t pick up the paint aroma, I would be surprised if the boxes were the culprit.

It’s a somewhat calm start, which is fine given the flavor is much better. There’s cedar, leather, some nuttiness and a sugary tea mixture underneath. As I so often find with this vitola, it takes a little bit for the cigar to get going in terms of smoke production. Once it does, there’s a lot pine in the air, which is a unique aroma. Fifteen minutes in and the Charlie Toraño Captiva is already showing some harshness. It’s mixed with some leather, which isn’t great but does enough to mitigate some of the unpleasantness. Black pepper is found all throughout the tongue along with some creaminess in the mouth. The back of the throat has grapefruit and the finish has a big granola note. While all that sounds great, the leather flavor is dominant and in many ways overwhelming  for the medium-plus flavor profile. Construction-wise, the draw is okay, but the burn is slow and oftentimes not even with each cigar requiring a few touch-ups in the first inch and a half. The harshness retreats in the second third, which is helpful. For a while grassiness and a charred bourbon flavor overtake the tongue, which is enjoyable. Halfway through each cigar and the grassiness is gone. There’s still a semi-sweet fruit in the back of the throat, although now it’s a canned tomato flavor, something I don’t recall finding in a cigar. While I’ll be the first one to admit that doesn’t sound ideal on paper, it’s a relatively mild flavor. While the strength is still very much medium-plus, it definitely will be affecting some by the end of the second third. It takes me over two hours to just begin thinking about the final third. 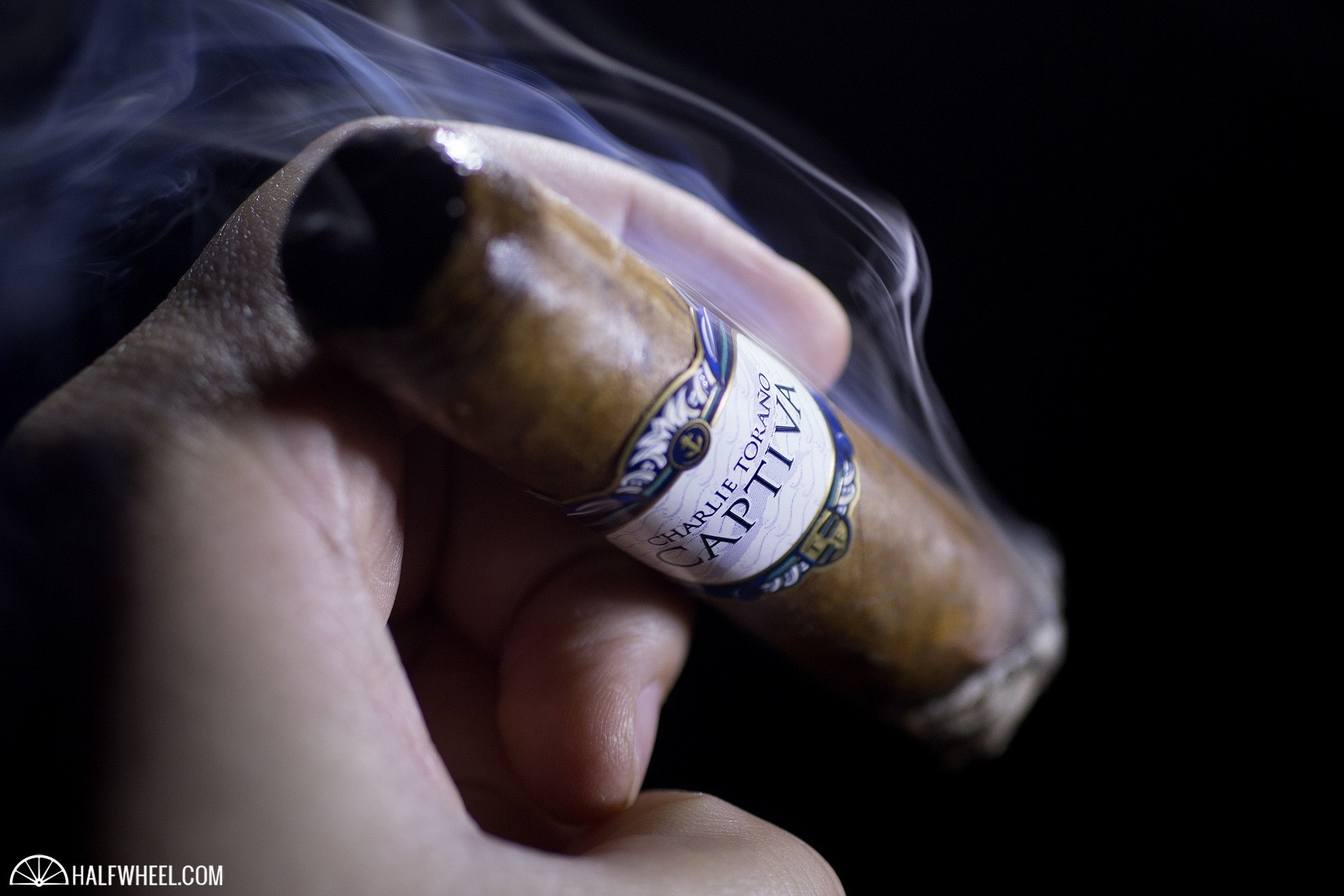 Once there, I’m greeted by an interesting combination of what tastes like Wheaties and burnt cedar. The flavors in the mouth of the Toraño ending up turning harsh pretty quickly, but there’s floral, bready and cranberry notes. I’m not sure that the beauty of the retrohale is worth this much wait, or the flavors on my tongue, but it does enough to make me smoke a bit more of the final third that I originally intended. However, after three consecutive puffs of the declining flavor in the nose, I decided to put down the Toraño. I actually disliked this cigar a lot more than the score would indicate. Throughout much of the nearly eight hours I spent with three samples, I wondered what the redeeming quality was. This was one of my least favorite Toraño products and one of the worst cigars I’ve had from General in a while. It was boring, oftentimes harsh and slow, something that compounded my first two complaints. After finishing my three samples and putting together the review, I think I discovered the redeeming quality: it can be had for around $8. Still. There are much better cigars in the 6 x 60 size for equal or even less money.