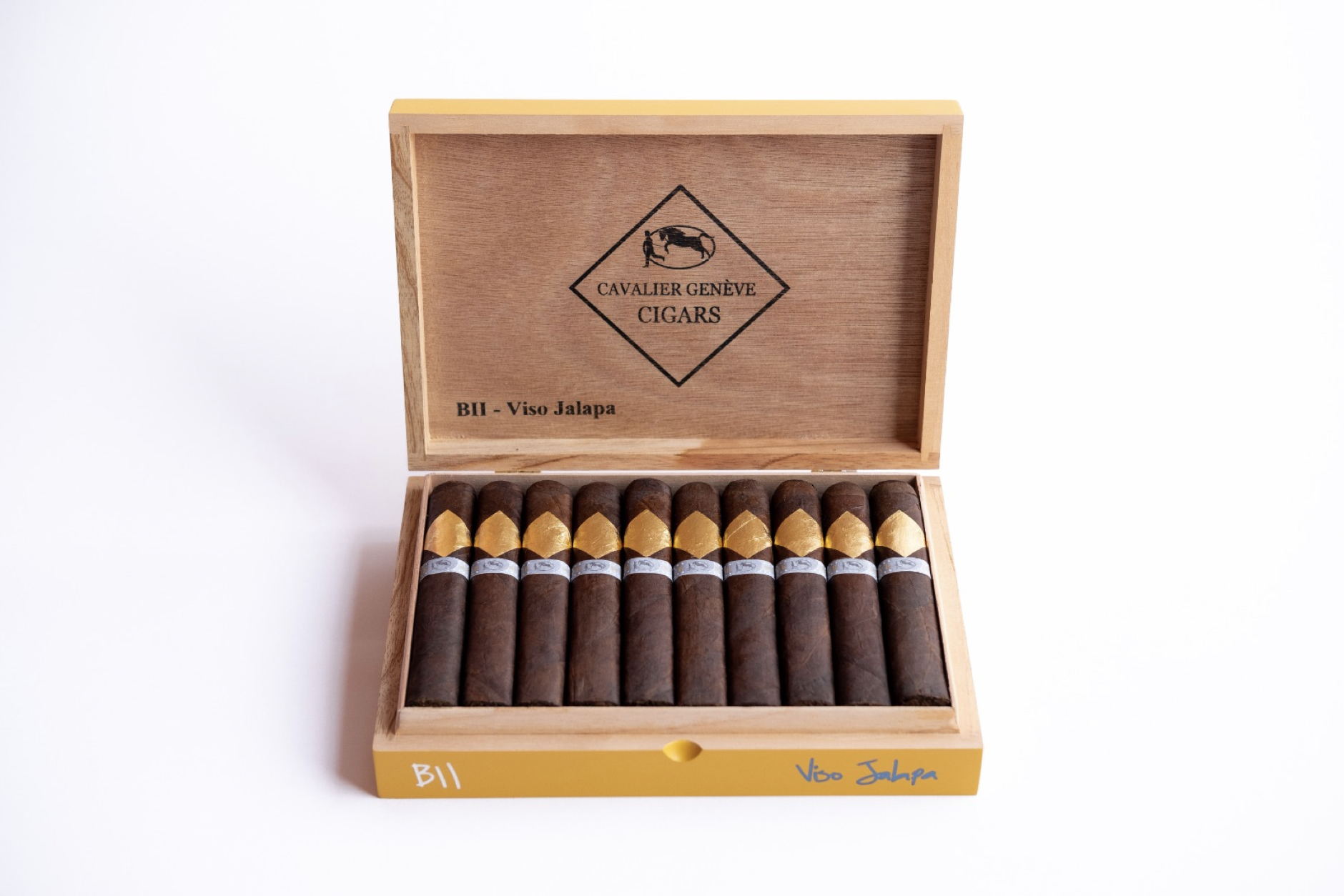 For the first time in its history, Cavalier Genève is releasing a cigar with a viso Jalapa, Nicaragua wrapper. 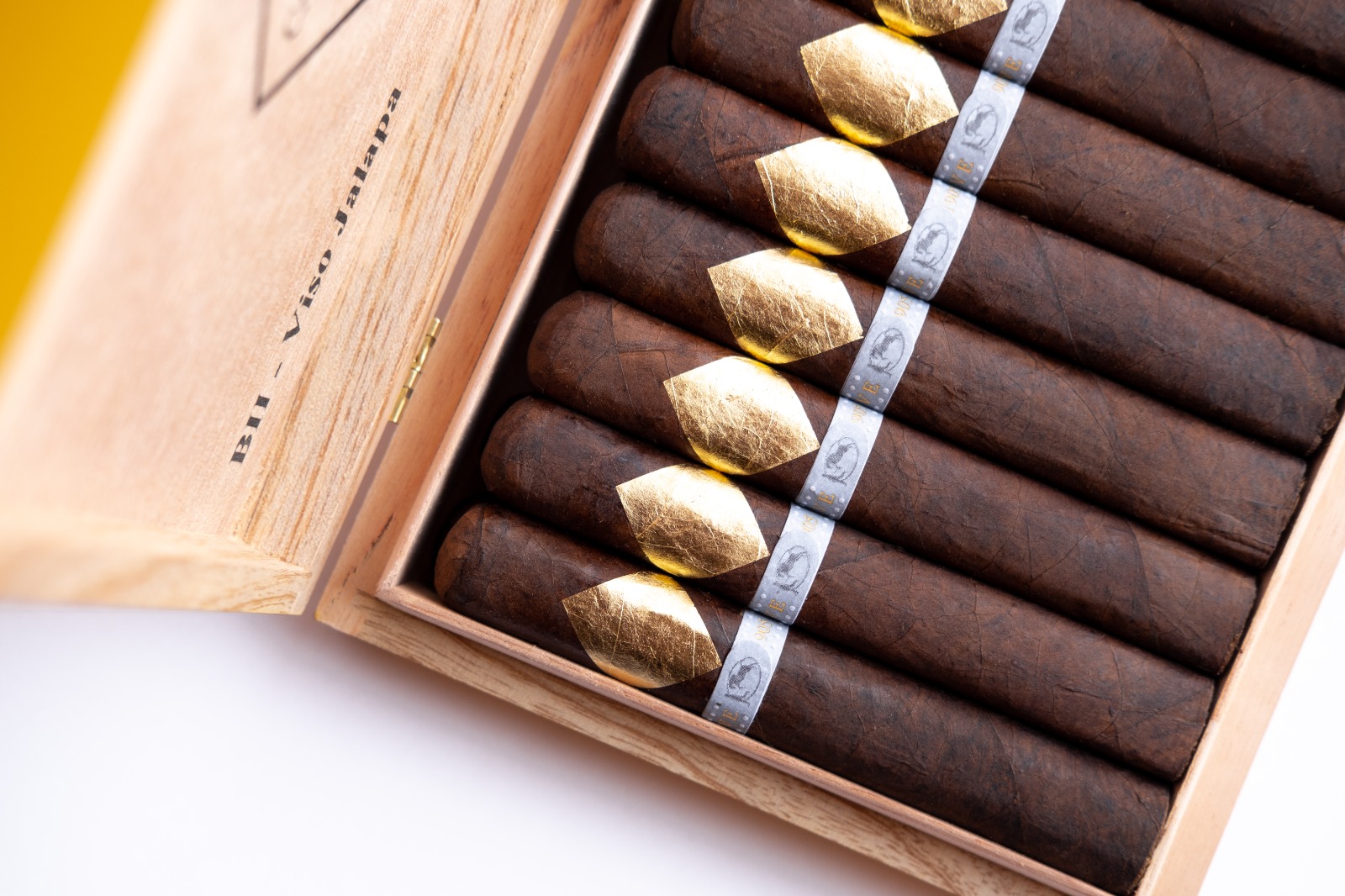 “We have been preparing the arrival of the BII Viso Jalapa for a long time and are really excited to see it shipping to our retail partners across the country,” said Sebastien Decoppet, founder of Cavalier Genève, in a press release. “We believe that the line is a different and exciting take on the viso Jalapa leaf. This line complements what Cavalier Genève’s portfolio offers.”

It is being made at Fabrica Centroamericana de Tabaco S.A. in Danlí, Honduras. Earlier this year, Cavalier Genève moved all of its products to the factory.

Like other Cavalier cigars, the wrapper contains a diamond shape made out of 24-karat edible gold. It is made to be left on the cigar and smoked through, creating a unique golden appearance for that part of the ash.