The Cavalier Genève Limited Edition 2021 is off to stores.

Cavalier Genève announced that it has begun shipping the latest version of its annual limited edition. This year’s release is a 6 x 54 toro, the same dimensions as last year, though there are a number of changes for the 2021 release. First, the cigar is round and not box-pressed. Secondly, this cigar appears to use just one wrapper, compared to the two wrappers used last year. Cavalier Genève doesn’t disclose the blend of its Limited Edition cigars, so it’s unclear how similar these cigars are. Also, the secondary band has changed. “The cigars will progressively reach retailers across the country,” said Sebastien Decoppet, founder of Cavalier Genève, in a press release. “The arrivals will vary from one area to another based on order processing. We will be doing our best to fulfill all orders as soon as possible, knowing that we are currently working simultaneously on filling the PCA tradeshow orders as well. I would like to thank everyone in advance for their understanding and continued support.” 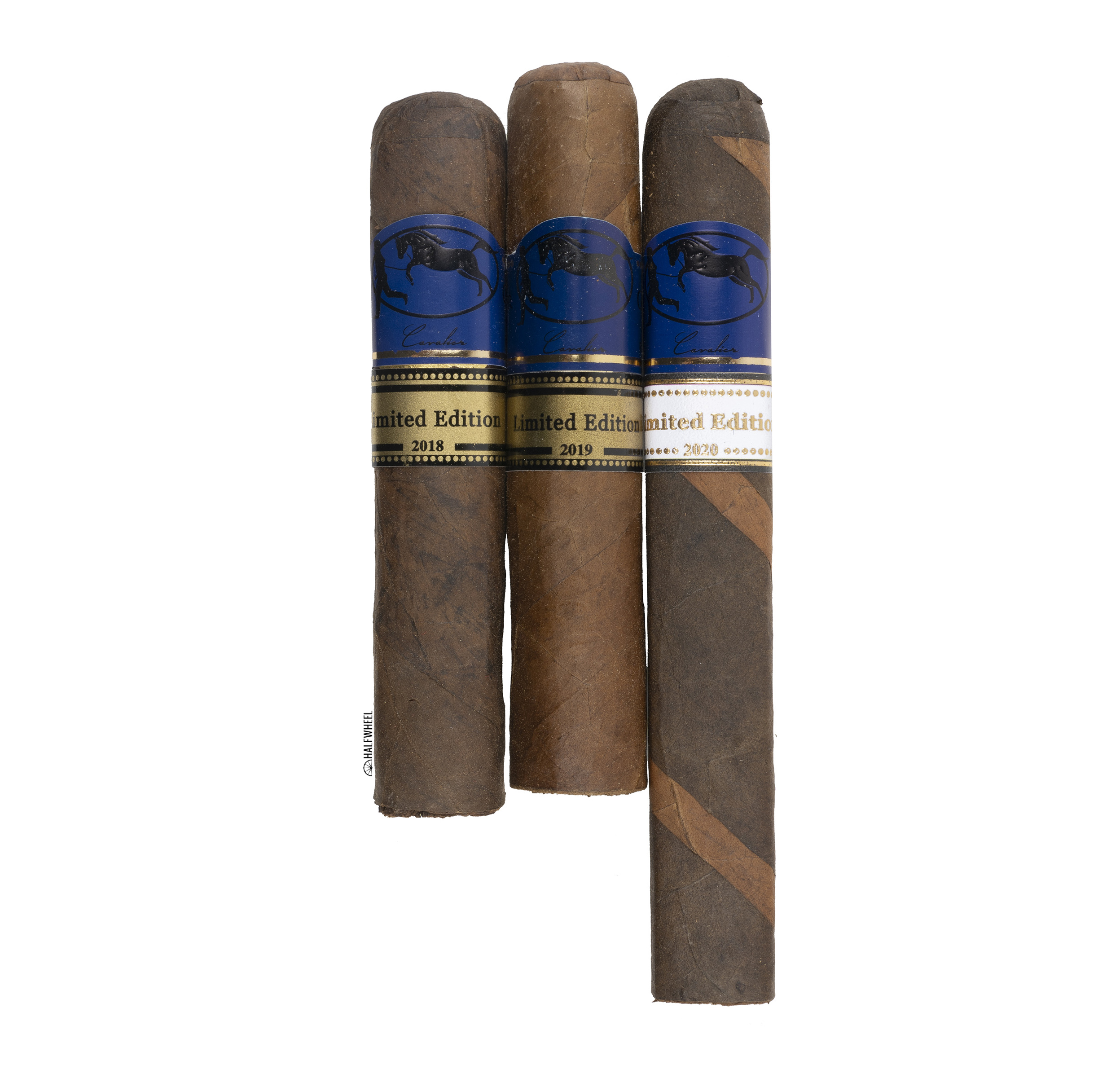