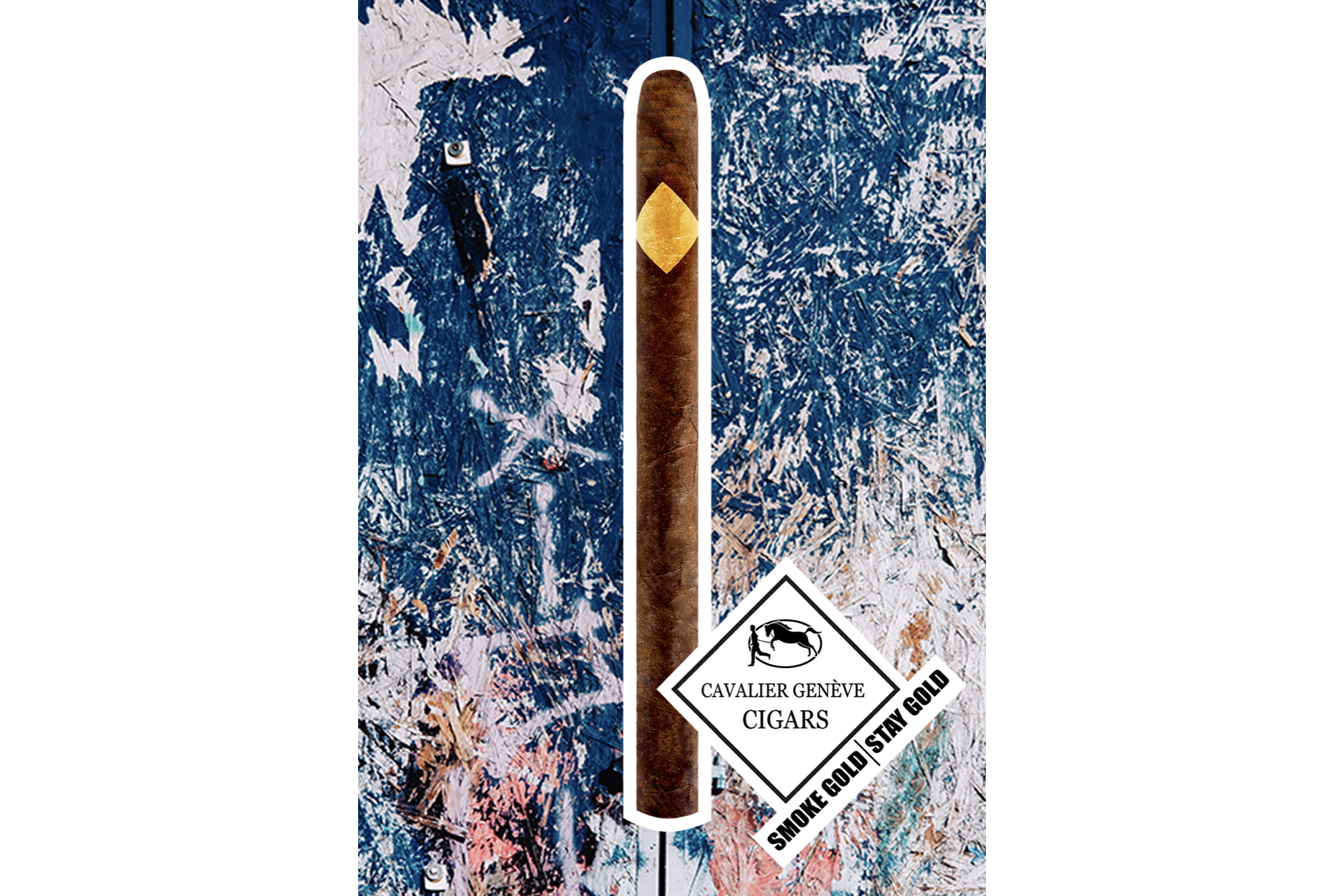 Cavalier Genève has announced that it has begun shipping a lancero size in its Black Series II line.

Like the rest of the Black Series II line, the lancero uses a Mexican San Andrés wrapper over a Nicaraguan binder and fillers from Nicaragua. The only difference is that the 7 x 38 lancero size is round, not box-pressed like the other vitolas.

Pricing is set at $8.50 per cigar and it packaged in boxes of 20. The release is described as a “small batch.

All Cavalier Genève cigars feature a small diamond on the wrapper made from 24-karat edible gold that is made to be smoked through.