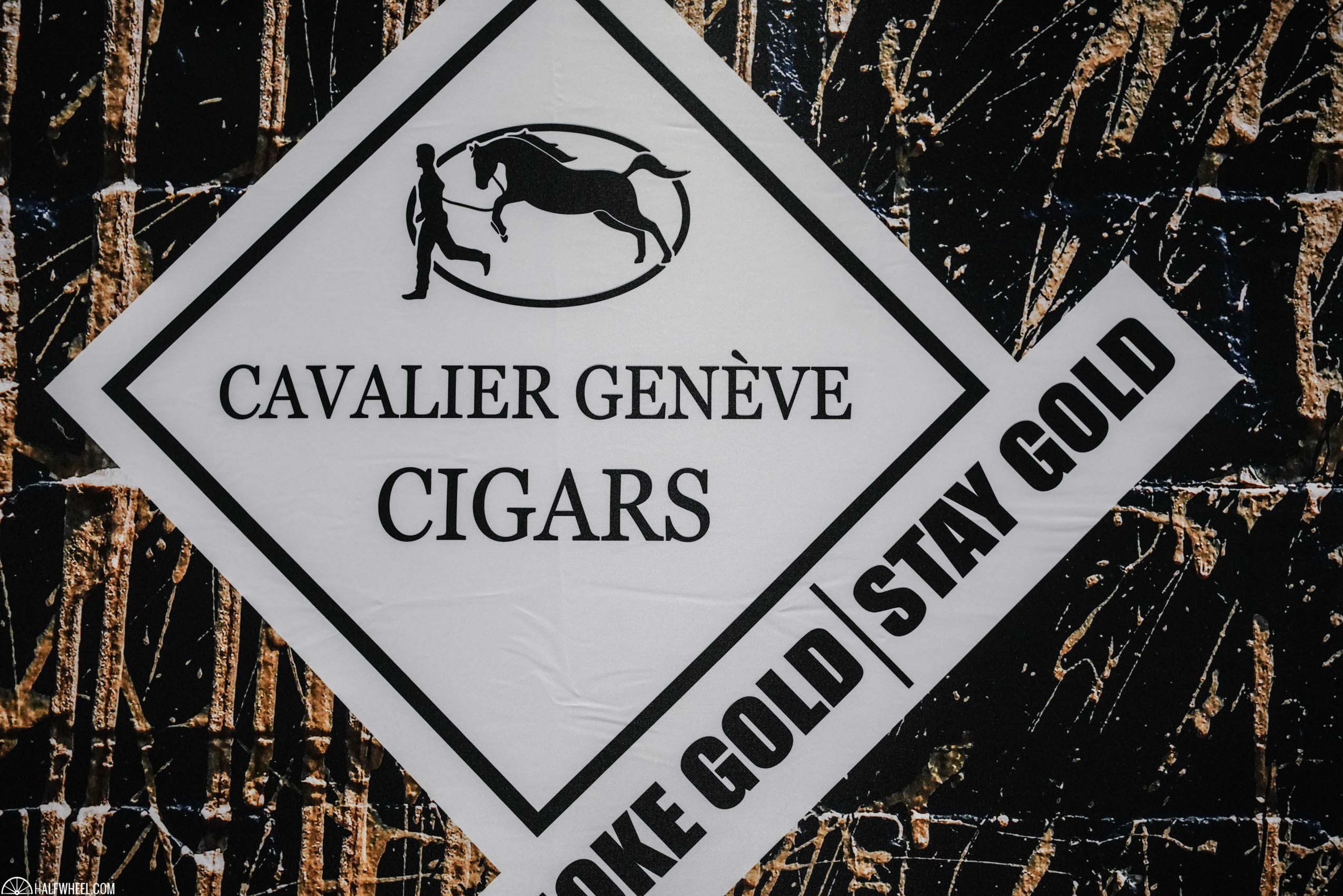 Primazia Decorama (SU) LDA is not only a distributor but also owns two cigar stores in the country.

The company says it will start with the Black II and White Series, the company’s core product line. Norway will also have access to the annual Cavalier Limited Edition and the special vitolas sold under the Cavalier Small Batch series.

Cavalier Genève says its cigars should be in Angola “within a couple of weeks.”