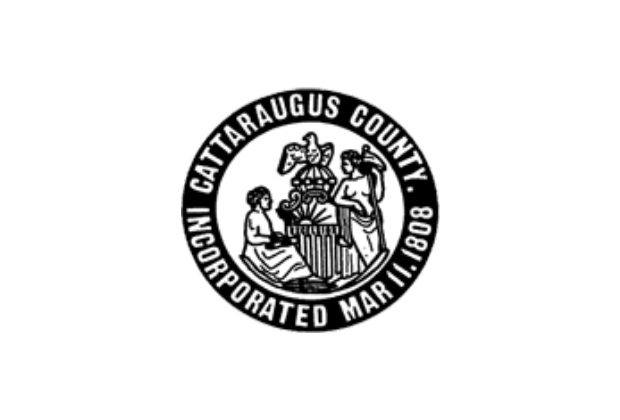 The movement to raise the tobacco purchase age to 21 has garnered another supporter, as the Cattaraugus County, N.Y. legislature approved the increase at its meeting on Wednesday, according to a report from WKBW-TV.

The increase goes into effect on Nov. 1, but must first be signed by the county executive.

Cattaraugus County is located in southwestern New York and had a 2013 population estimate of 78,892 residents.