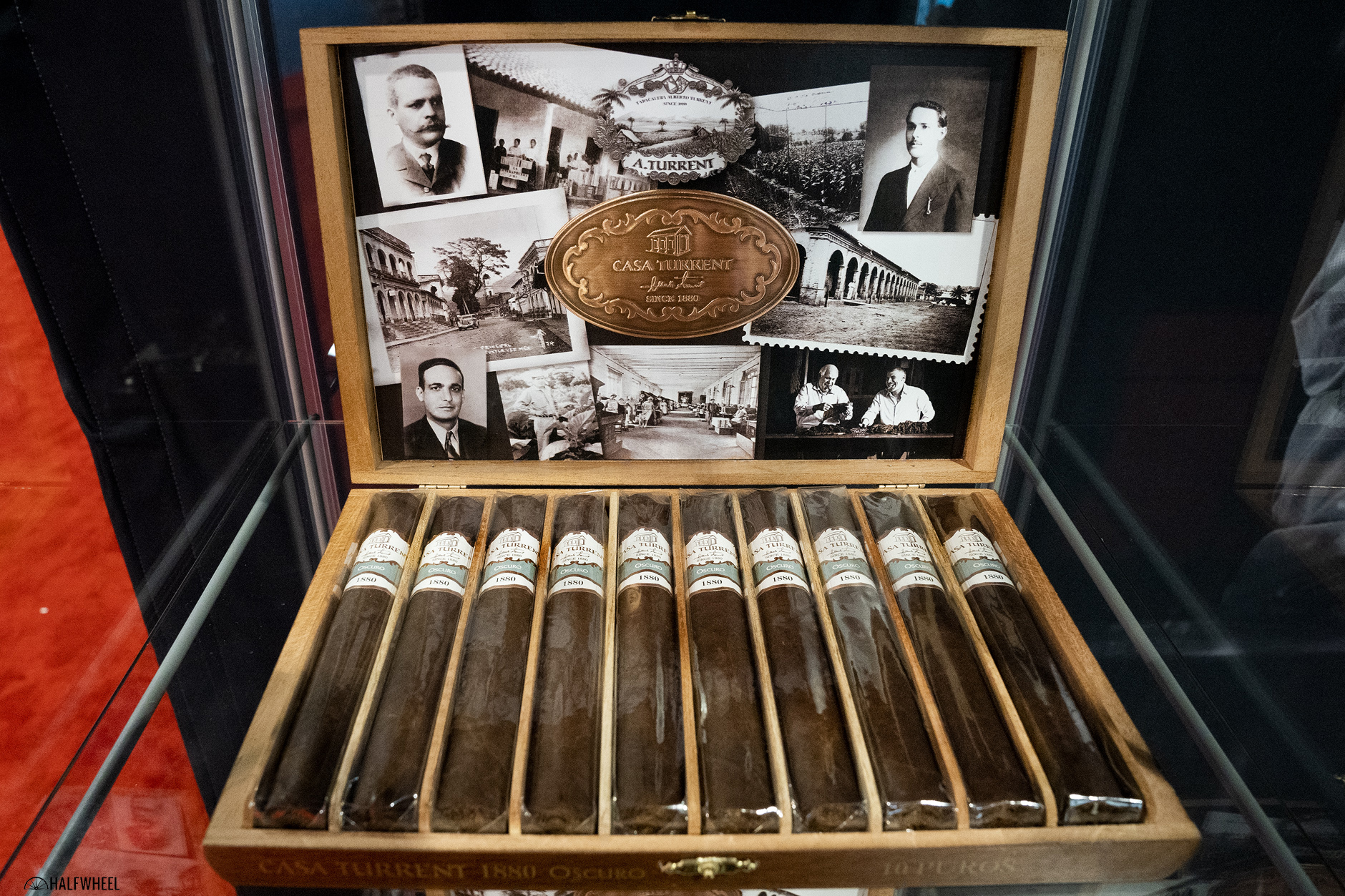 Casa Turrent has begun shipping the four newest cigars in its 1880 line, sending the first shipments of the Maduro, Oscuro, Colorado and Claro extensions to retailers today.

Each of the new extensions is named for the wrapper used, and while the blends use predominantly tobacco grown in Mexico by the Turrent, each blend is unique.

Additionally, each of the cigars is being released in a single vitola, a 6 1/2 x 55 toro gordo, each is priced at $20 per cigar before taxes, and each is offered in 10-count boxes. The four new lines are all regular production cigars being made at Casa Turrent’s recently opened smaller, boutique factory in San Andrés, Mexico, though production will be limited.

The lines are a follow-up to the Casa Turrent 1880, which debuted in late 2017 and is named for the year that the company was founded. That cigar, which measured 6 1/2 x 54, used primarily Mexican tobacco grown by the Turrents, with a San Andrés wrapper, criollo 98 binder, and fillers of a 2007 crop Negro San Andrés, along with Mexican criollo 98 and a bit of Nicaraguan criollo 98. It is remaining in the company’s portfolio, but will now be known as the Casa Turrent 1880 Edición Limitada.

Casa Turrent debuted the cigars at the 2020 Tobacco Plus Expo in January.