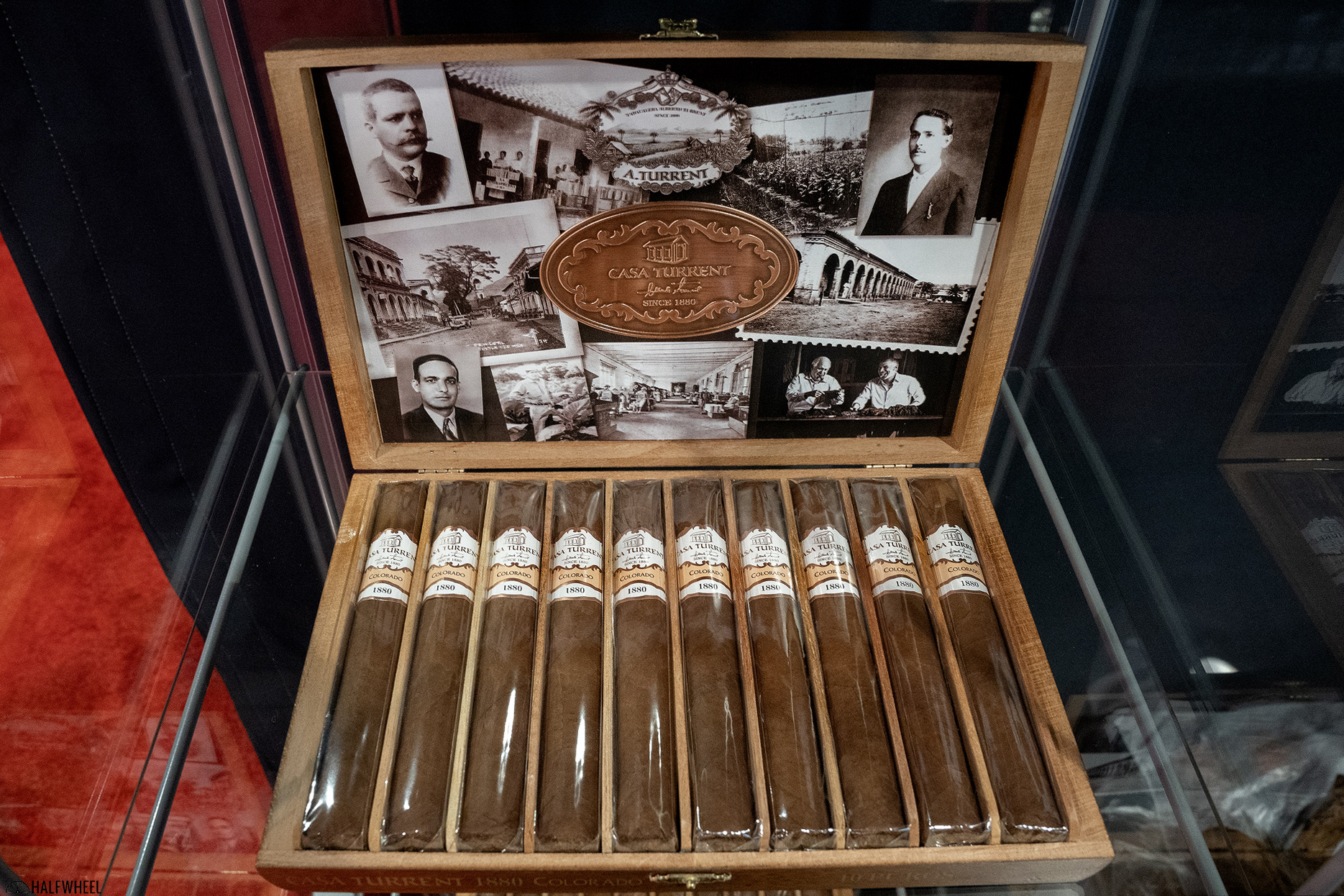 Casa Turrent has announced four new lines for its 1880 series, showing the cigars off at the Tobacco Plus Expo (TPE) trade show this week.

All of the cigars are Mexican puros and all are being offered in a single 6 1/2 x 55 toro gordo vitola. As for the wrappers, the company is offering a Maduro, Oscuro, Colorado and Claro, which gives each of the cigars its name with the wrapper type appearing on the band.

Alejandro Turrent told halfwheel that specific details about the blends will be forthcoming, but that the cigars draw on both San Andrés negro and Mexican-grown criollo 98, some of which is 10-years-old.

Each cigar comes packed in boxes of 10 cigars, with pricing set for $20 per cigar. It is a regular production line produced at Casa Turrent’s recently opened smaller, boutique factory in San Andrés, Mexico, with shipping scheduled to begin in March.

The lines are a follow-up to the Casa Turrent 1880, which debuted in late 2017 and is named for the year that the company was founded. That cigar used primarily Mexican tobacco grown by the Turrents, with a San Andrés wrapper, criollo 98 binder, and fillers of a 2007 crop Negro San Andrés, along with Mexican criollo 98 and a bit of Nicaraguan criollo 98.

Update (March 26, 2020) — Shipping of the cigars has been delayed by approximately three weeks, according to Alejandro Turrent. They are now scheduled to begin shipping during the second week of April.