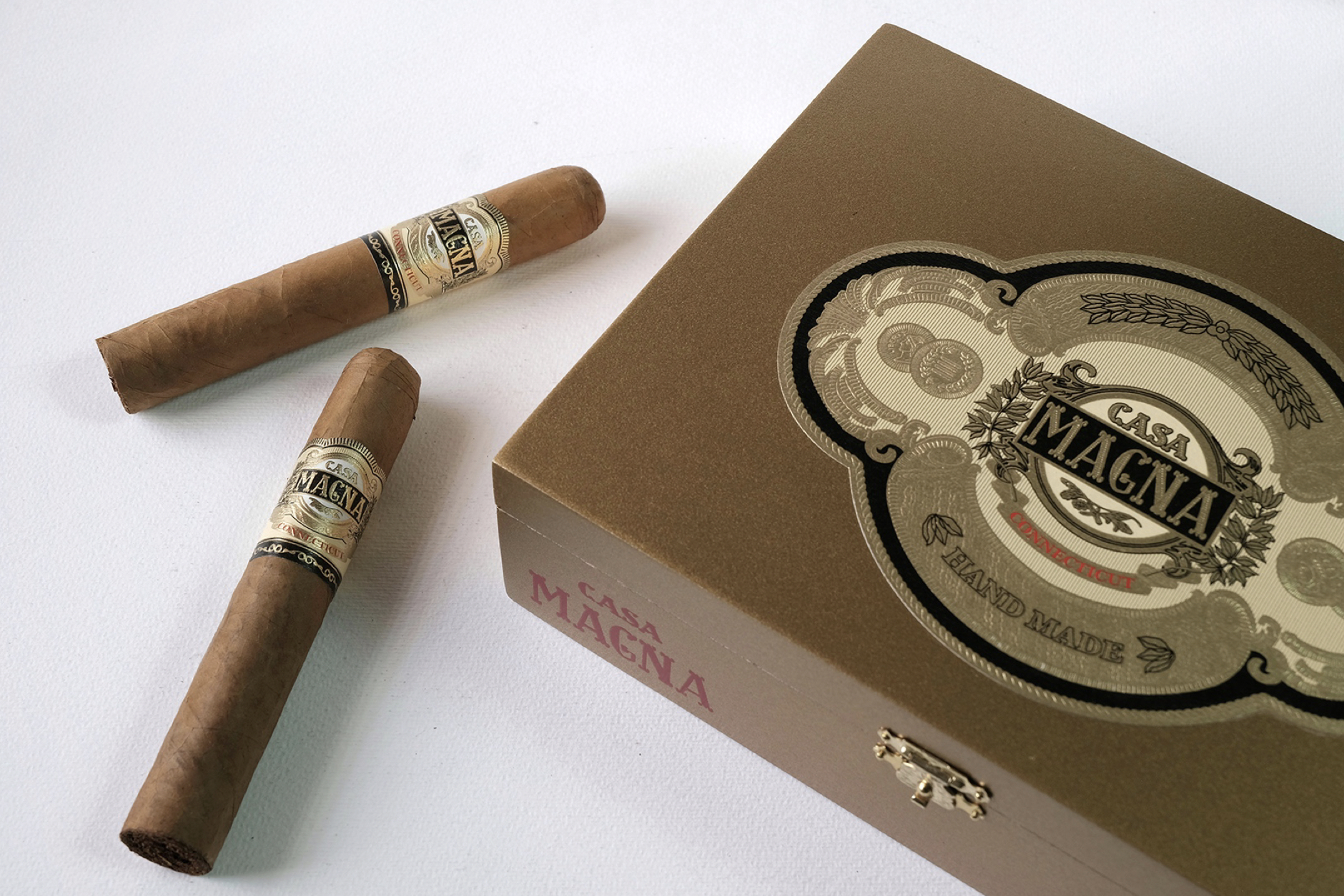 There’s been more than a half dozen Casa Magna lines over the years, but there’s never been a Casa Magna with a Connecticut shade wrapper. That will change next month when Quesada Cigars shows off the newest Casa Magna.

It will be offered in the American market in three regular production sizes: “I have always enjoyed Connecticut wrapper, and of late, the Ecuadorian Connecticut blends very well with our way of making cigars,” said Manuel “Manolo” Quesada Jr., president of Quesada Cigars, in a press release. “The Casa Magna Connecticut, however, was blended in the Casa Magna style; robust, intense, and capable of involving the totality of the palate to fully enjoy the smoking of the cigar.”

The cigar will debut at the 2022 PCA Convention & Trade Show, which takes place July 9-12 in Las Vegas. Quesada expects to begin shipping the cigars to stores in early September.