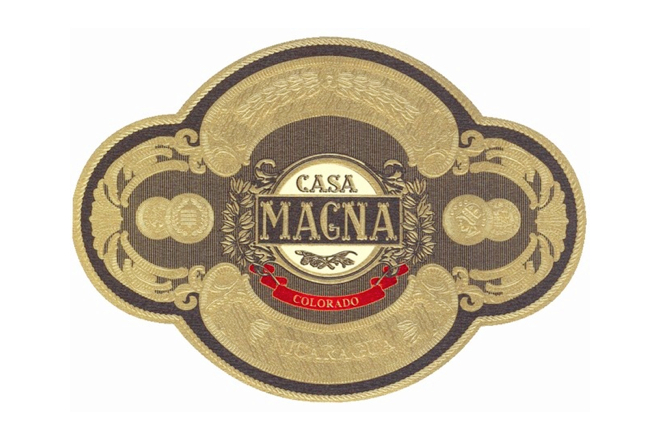 Quesada Cigars has released a new extension to its Casa Magna brand, but don’t expect to see it on store shelves in the United States.

The blend is comprised of a Dominican Corojo wrapper and is made at the Quesada Cigars factory in the Dominican Republic.

There is also a Casa Magna Dominican Flight Sampler available which offers three each of the belicoso, churchill, gran toro and robusto vitolas and has an MSRP of $72.45 but can currently be had for $49.95.

On the international side, the cigar is headed primarily to Spain, where Quesada has been developing a significant foothold in the market, partly due to the Quesada Selección España line, which has also been shared with a limited amount of retailers in the United States, including the recently announced Quesada España Ninfa.