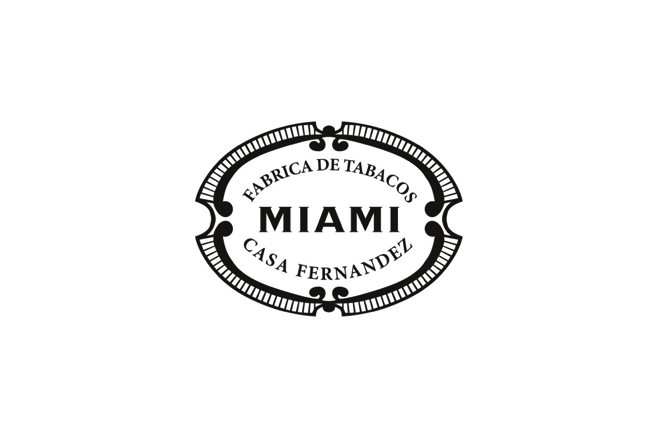 Like the Aniversario Bohème No. 35, the 2014 release is rolled at Casa Fernández Miami, features a white band, is limited to 2,000 boxes of 10 cigars, priced at $12.50 per cigar and is a Nicaraguan puro featuring tobaccos five-years-old. The size has changed slightly, with this year’s version being a 6 1/4 x 52 parejo wrapped in Aganorsa corojo.

The company is expecting the Aniversario 2014 to ship by mid-August, along with the new JFR XT and Casa Fernández Arsenio Oro.