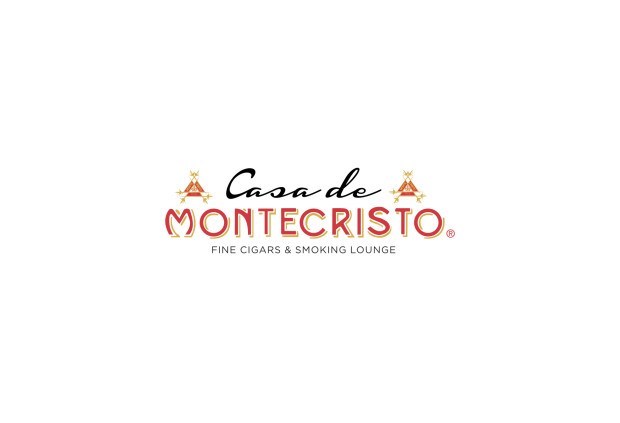 The company has purchased Prime Cigar & Wine Bar in Boca Rotan, Fla. The store will be renamed Casa de Montecristo by Prime Cigar.

If the name sounds familiar, it’s because it is, there is also Casa de Montecristo by Prime Cigar & Whiskey Bar, a Miami-based store that is owned by the same group behind the store in Boca Rotan. However, that store will remain independently operated by its current owners.

In addition, the company has announced that it has signed a licensing agreement with Phoenix-based Churchill’s Fine Cigars. The company’s stores in Phoenix as well as Glendale and Tempe will be renamed to include the Casa de Montecristo branding, however they have not been sold and remain under the ownership of Bart Gerber.

“This strategic acquisition in Florida and naming rights agreement in Arizona continue to catapult us to our overall mission to be the premium cigar lounge destination, delivering the highest quality selection, service and experiences for all adult cigar smokers,” said Steve Lochan, ceo of Casa de Montecristo, in a press release.

This puts the total number of Casa de Montecristo and JR Cigar locations at 26, with 17 owned by Imperial/Tabacalera USA and 9 franchises.

Imperial Brands, plc is a British tobacco conglomerate that owns a variety of cigar-related businesses including the world’s largest cigar factory, 50 percent stake in Habanos S.A., minority stakes in a plethora of Cuban cigar distributors and Altadis U.S.A, which markets brands like Montecristo and Romeo y Julieta in the U.S.