You may not have heard of the Cuevas family, but there is a good chance you have smoked at least one of the cigars they have produced.

Headed by Luis Cuevas Sr. and his son, Luis Jr., the family owns the Tabacalera Las Lavas S.R.L. factory, which is located in the Dominican Republic and makes cigars for a number of different companies, most notably Gurkha. In April, the family introduced a new cigar brand appropriately named Casa Cuevas that debuted in three different blends: Connecticut, Habano and Maduro.

The Maduro line is composed of a Mexican San Andrés wrapper covering a Nicaraguan binder as well as filler tobacco hailing from Colombia, the Dominican Republic, Nicaragua and Pennsylvania. There are three different regular production vitolas—a Robusto, Toro and Gordo—each of which are packaged in boxes of 20 and produced at the aforementioned Tabacalera Las Lavas S.R.L. factory.

Covered in an extremely dark mocha brown wrapper, the Casa Cuevas Maduro is fairly smooth to the touch and lacking any major distracting veins. There is a small soft spot that I can feel about halfway between the band and the foot, and I am seeing very little oil on the wrapper. Aroma from the wrapper is a combination of faint barnyard, leather, earth, cedar and vanilla sweetness while the cold draw brings flavors of cedar, earth, leather, dark chocolate and slight lemon tartness. 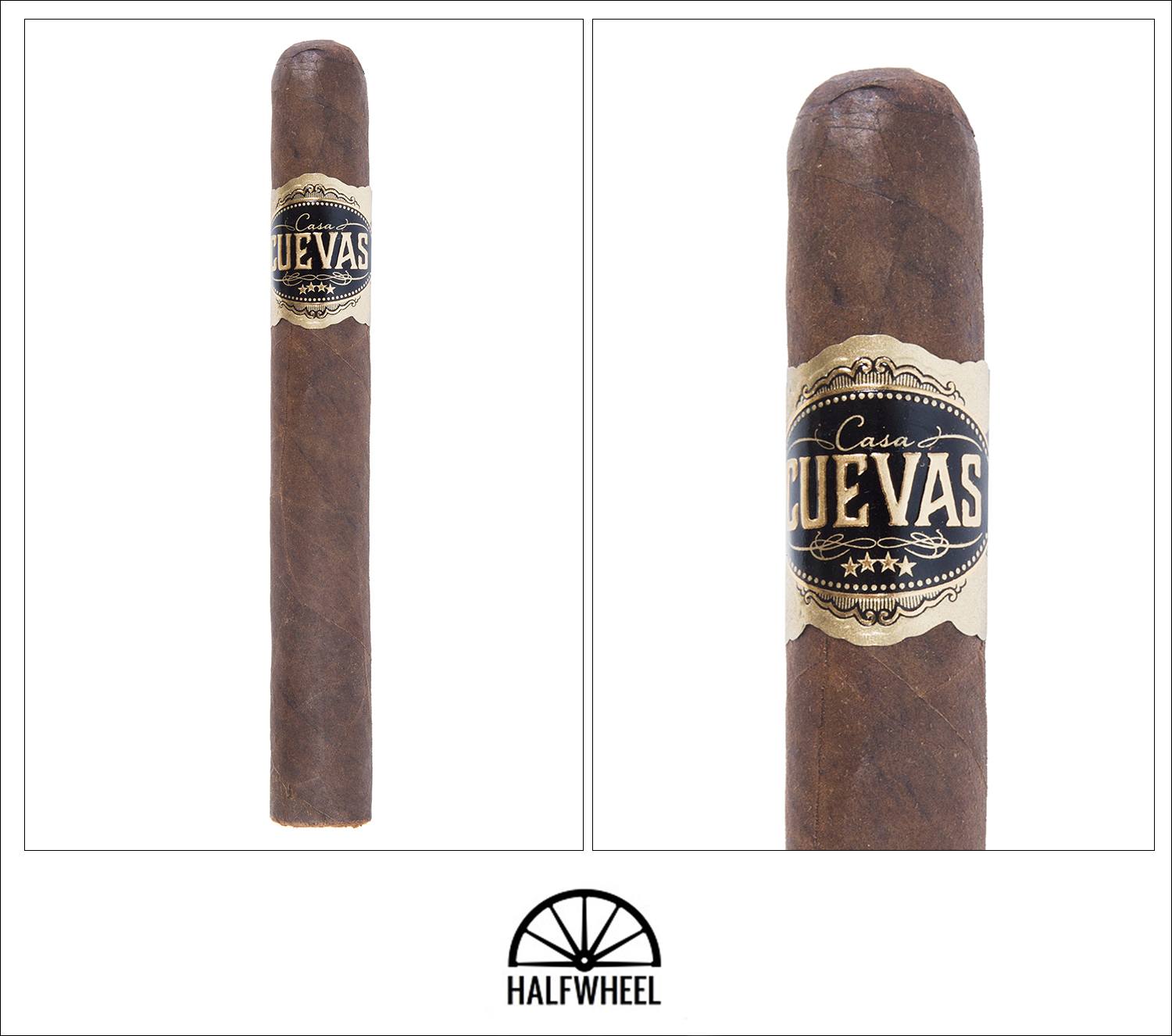 Starting out the first third, the Casa Cuevas Maduro Toro features a distinct cashew and earth combination along with lesser notes of dark chocolate, barnyard, fresh cut grass, and generic sweetness. There is a distinct citrus note along with some black pepper on the retrohale from the start that continue into the first third, but very little sweetness on either the retrohale or finish so far. Construction-wise, the burn is a bit wavy, forcing me to touch it up a couple of times, and although the draw is a bit loose for my tastes, it is still well within normal limits. The smoke production is quite copious and thick, while the overall strength hits a point about halfway between mild and medium by the time the first third ends. 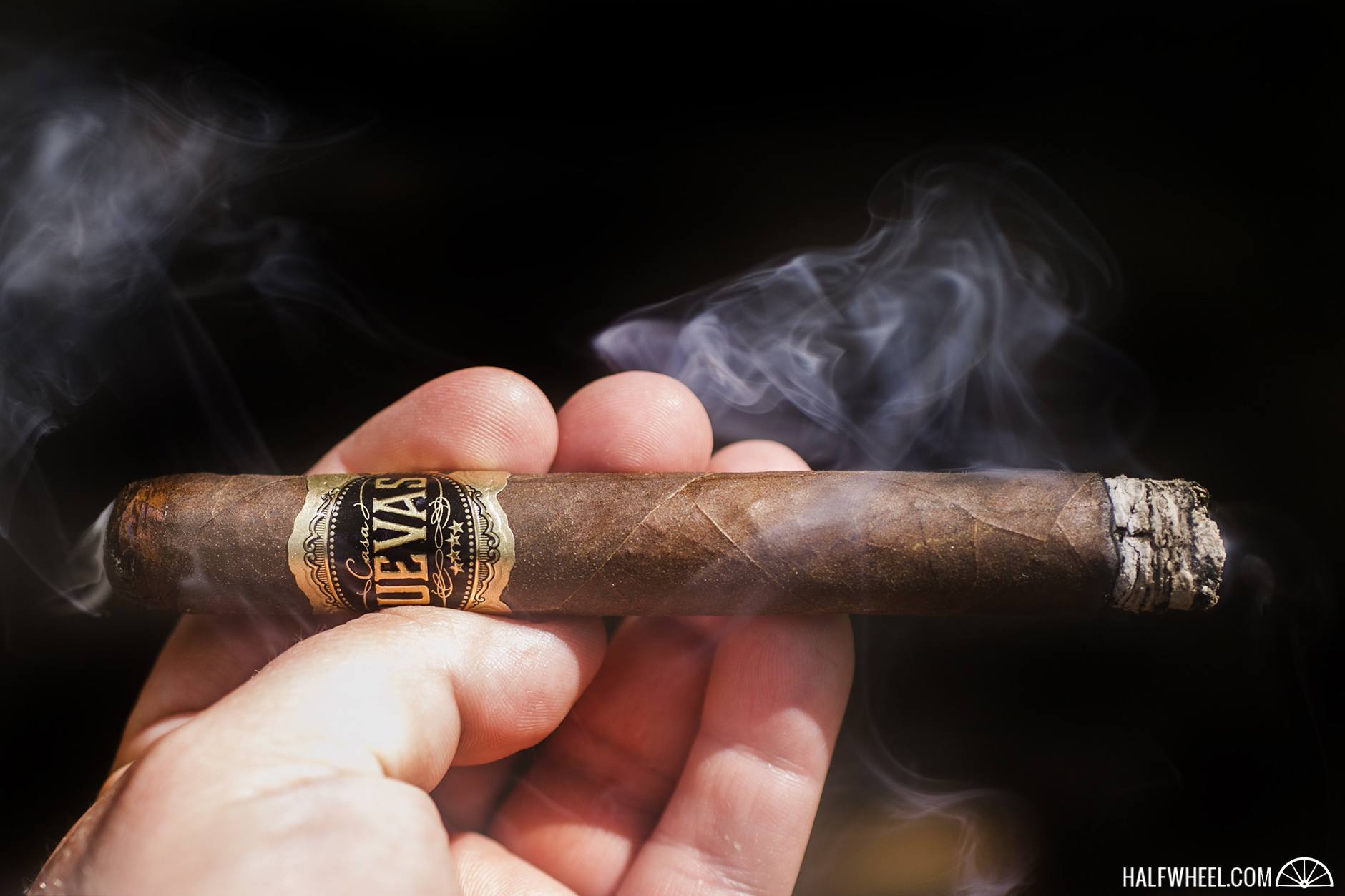 The dominant flavor shifts during the second third of the Casa Cuevas Maduro, changing from the cashew and earth combination to a very nice oak and popcorn combination. The dark chocolate from the first third is still very much present, along with other flavors of roasted coffee, earth, hay, wheat, peanuts and creamed corn flavors. In addition, there is a huge cherry juice sweetness on the retrohale that really sets off the rest of the profile, almost shocking me with its complexity. Thankfully, both the burn and draw are significantly improved, with the burn evening up and the draw tightening up nicely. Strength-wise, the Casa Cuevas Maduro easily hits the medium mark around the halfway point, but seems to be content to stay around there for the time being. 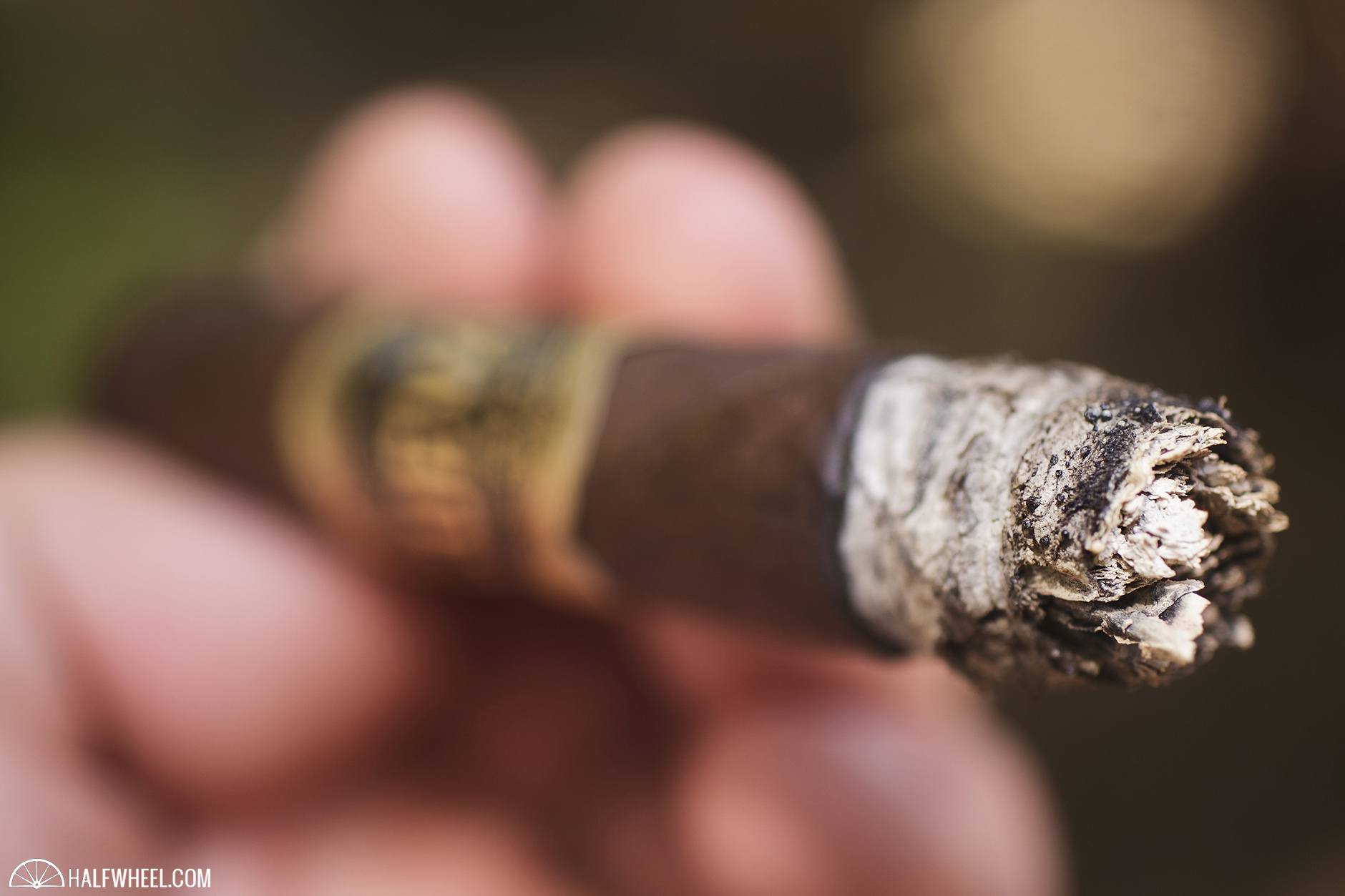 While the final third of the Casa Cuevas Maduro Toro is much like the second third, that is not a bad thing at all. The dominant flavor is still an interesting cashew and earth combination, but the cherry juice sweetness has been reduced a bit, although it is still very noticeable. Other notes of tart lemon citrus, cocoa, leather, grass, espresso beans and oak flit in and out, and there is still a nice amount of black pepper on the retrohale. Construction-wise, both the burn and the draw continue to impress, and the smoke production remains quite high. The strength does increase a bit, but still ends up point just above the medium mark by the time I put the nub down with less than an inch to go. 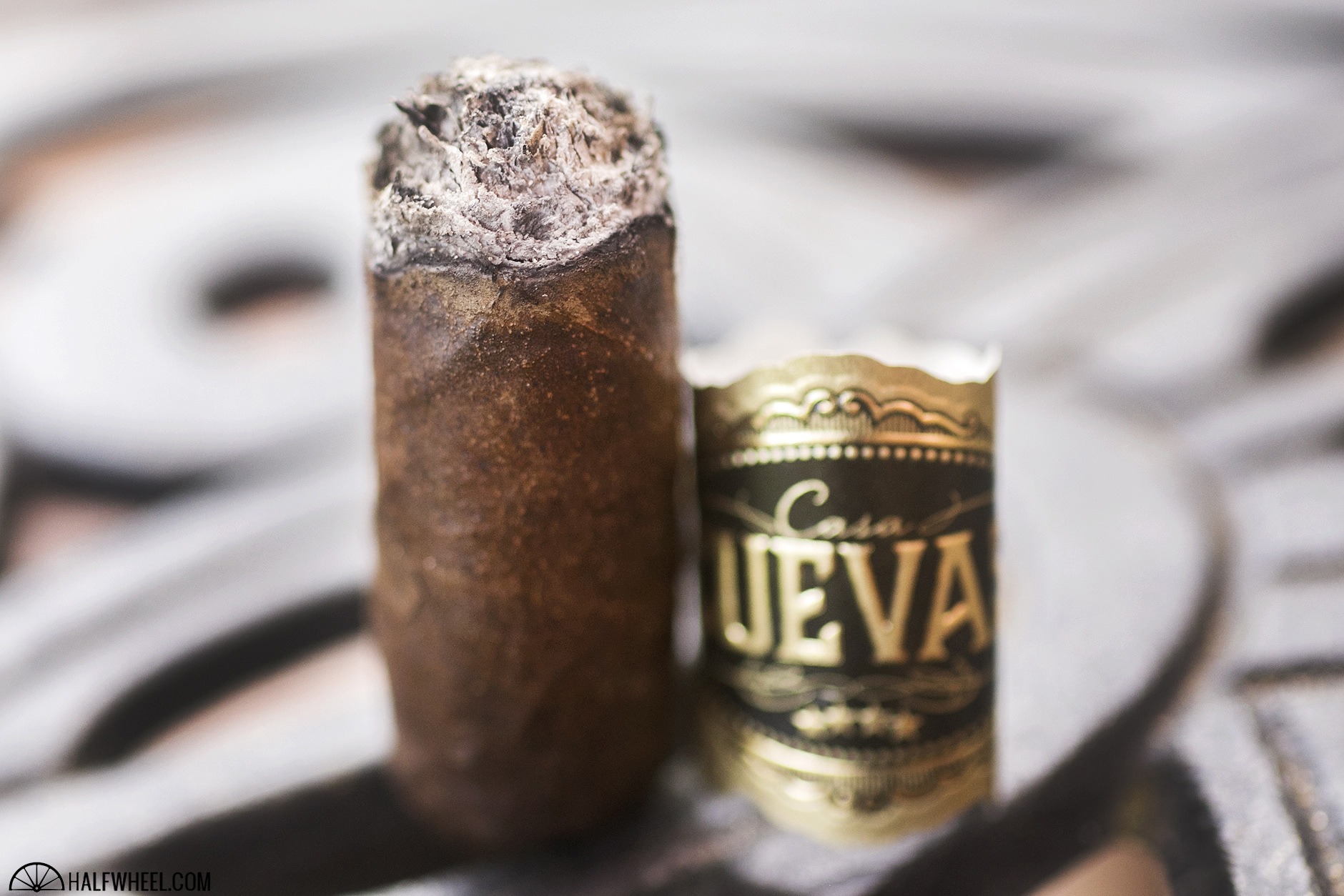 I am always a bit wary of debut blends from new brands, as I have found they can be hit or miss. The first third of the Casa Cuevas Maduro is a bit underwhelming flavor-wise, but the profile really picks up in the second third with a fantastic cherry juice sweetness on the retrohale that combines nicely with both the black pepper and earth notes that are also present. Although I had to touch up each of the samples throughout the smoke, they were never in any real danger of getting out of hand, and the draw was never a major issue. In the end, the Casa Cuevas Maduro is a solid release, easily good enough to recommend trying, and it makes me want to try out the other two blends as well.