Casa Cuevas has announced a pair of new additions to its Maduro and Habano lines, one of which is limited, one of which is a regular production addition, and both of which are scheduled to be out before the end of summer. 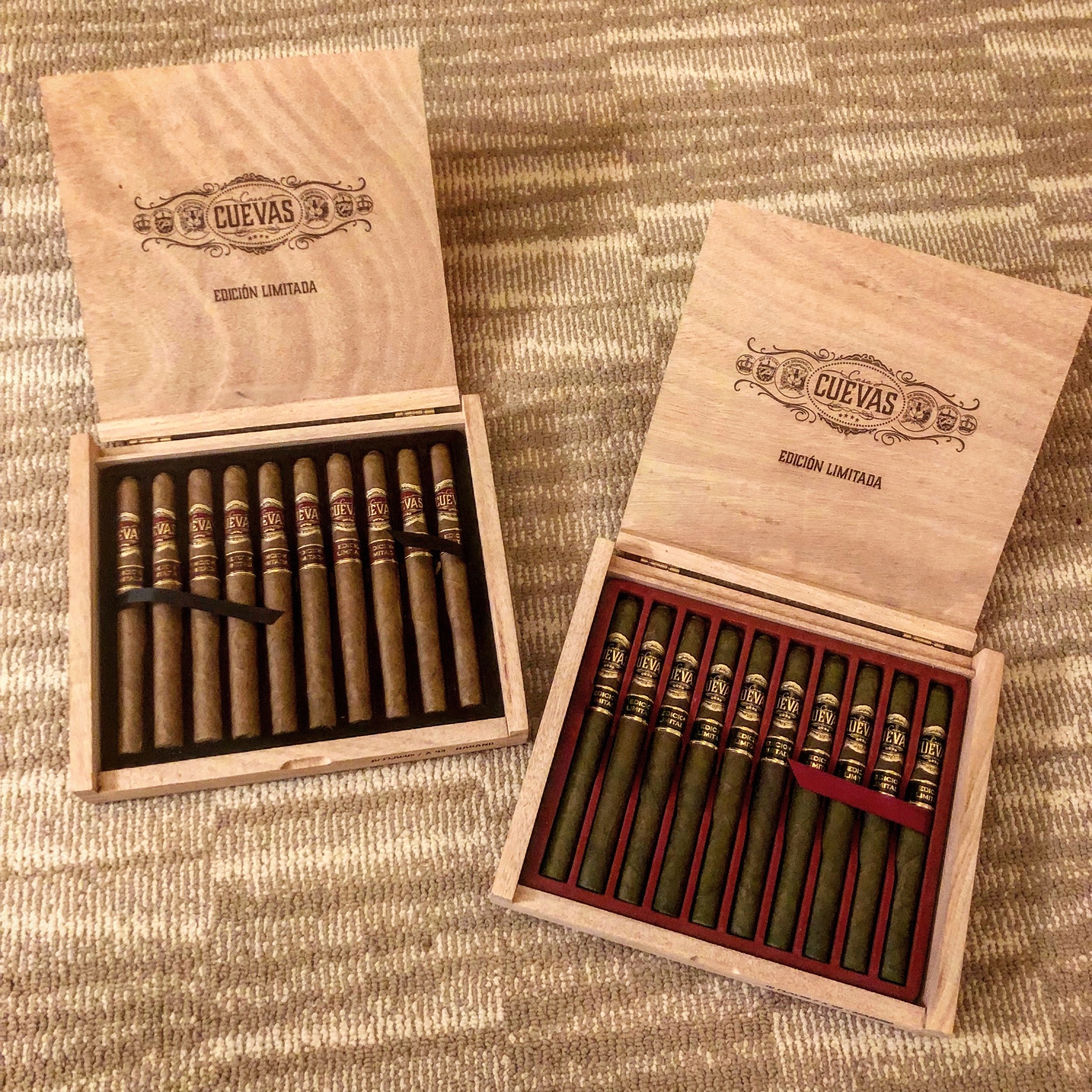 The Casa Cuevas Limited Edition is a long and slender 7 x 43 vitola with a pigtail cap that comes priced at $9.50 in either the Habano or Maduro blend. The company is making just 500 of the 10-count boxes in both of the blends in  which the cigar is offered.

It’s not just limited editions being added, however, as the company is adding a new regular production box pressed 6 x 48 vitola as well, with the Maduro version priced at $8.40 and the Habano at $8.20. Both cigars, dubbed Clásico Prensado, are offered in boxes of 20.

Gabriel Alvarez, director of sales for Casa Cuevas, said that the new cigars use the same components as the rest of the lines and while blended to the size, stay true to the blend. The Casa Cuevas Habano uses an Ecuadorian habano wrapper, Nicaraguan binder and Dominican and Nicaraguan filler, while the Casa Cuevas Maduro blend features a naturally fermented Mexican San Andres wrapper, Nicaraguan binder and Colombian, Dominican and Nicaraguan fillers. Both lines are currently available in three sizes, robusto (5 x 52), toro (6 x 50) and gordo (6 x 60).

The cigars are being made at Tabacalera Las Lavas, the company’s factory in Santiago, Dominican Republic are expected to begin shipping by the end of August.