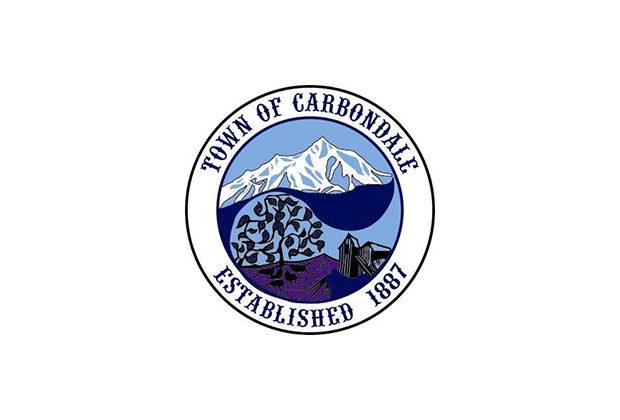 The Carbondale Board of Trustees took a drastic step in trying to reduce tobacco and nicotine use this week, banning the sale of all flavored tobacco within town limits—including menthol cigarettes and flavored chewing tobacco.

Mayor Dan Richardson called the situation a crisis, referring to a study that placed the area well above the average rates of tobacco and nicotine use among teenagers and young adults. As part of its plan to combat youth use of tobacco, the town raised the minimum age to purchase tobacco and nicotine products to 21-years-old last summer, but it felt there was still more to be done.

The ordinance went into effect immediately upon passage and publication, though the ban on flavored tobacco sales doesn’t kick in for 30 days.

Carbondale is home to approximately 6,800 residents and is located 170 miles west of Denver.