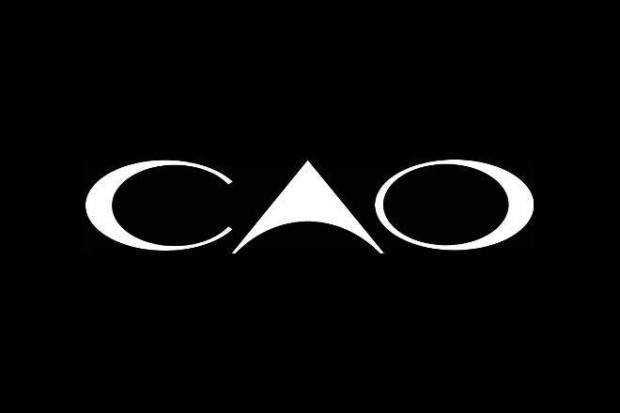 For the first time in quite some time, there will be a non-infused CAO being made in the Dominican Republic.

At this week’s IPCPR Convention & Trade Show, General Cigar Co. will show off the CAO Session, a three-size line made at General Cigar Dominicana. According to Cigar Aficionado, it will use a Connecticut broadleaf wrapper over a Dominican binder and fillers from the Dominican Republic and Nicaragua.

Almost all of CAO’s portfolio is made in Nicaragua at the STG Estelí factory.