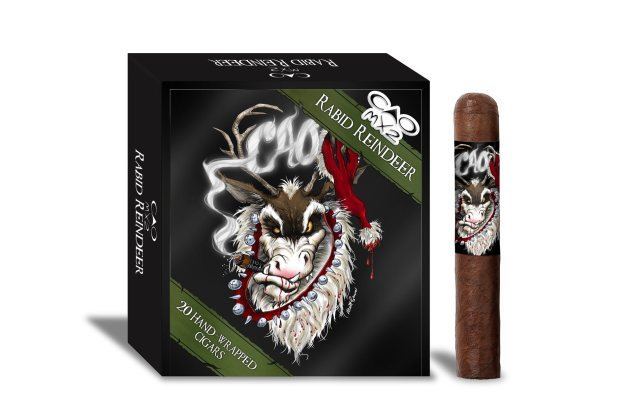 Last year, General Cigar Co. released the CAO Angry Santa and Evil Snowman, two extensions to the brand’s La Traviata line with a Christmas theme. For General, it was a huge success sales-wise and as such, the company made the decision to continue to do small batch holiday-themed releases. With Christmas once again around the corner, there’s another pair of limited edition CAOs set for release. 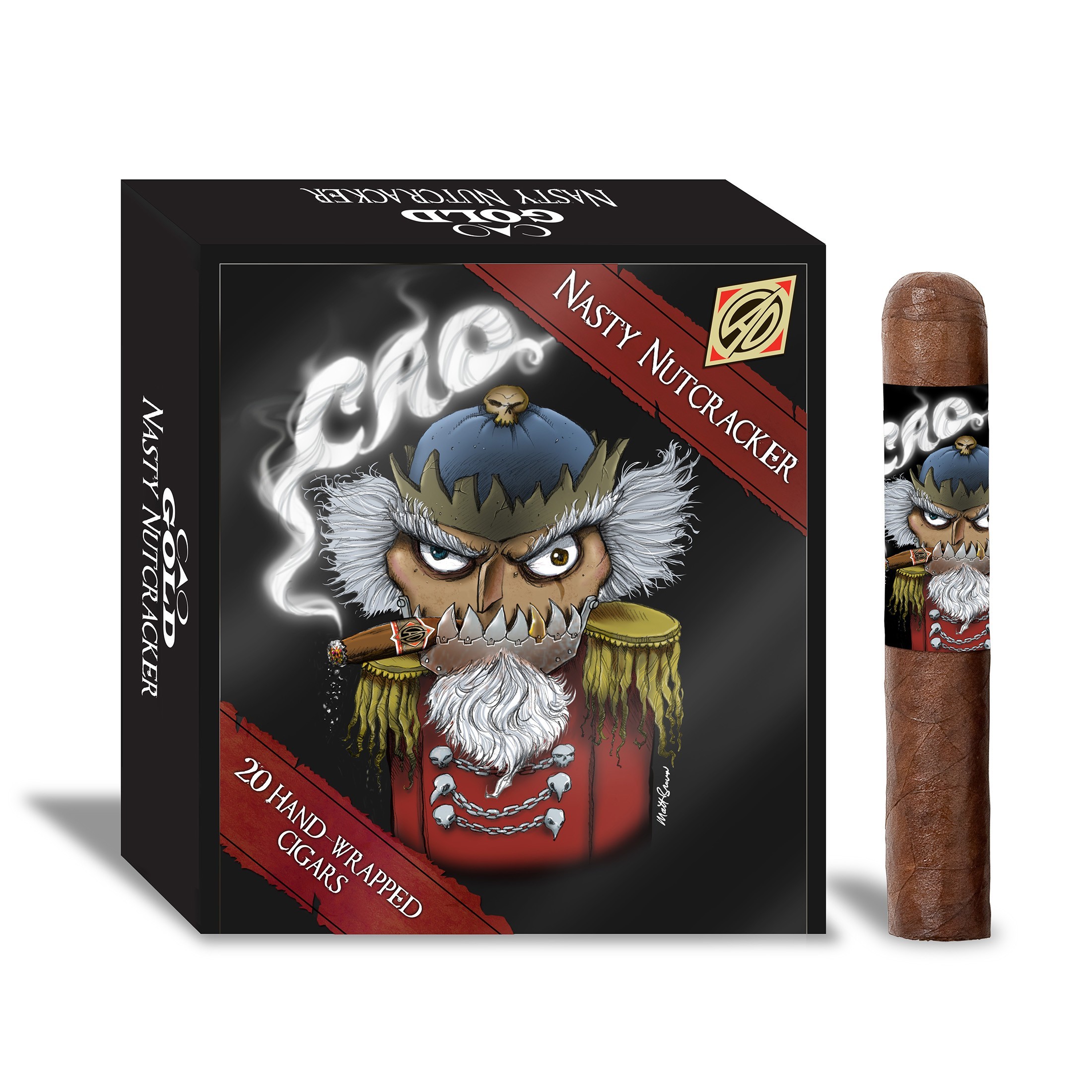 Next month, the company will ship the CAO Gold Nasty Nutcracker and Mx2 Rabid Reindeer. Both cigars measure 6 1/2 x 52, are limited to 2,000 boxes of 14, priced at $8 per cigar and modified takes on the original blend. For Nasty Nutcracker, the company has tweaked the wrapper, filler and binder in order to create a spicier version of the cigar, while the Mx2 Rabid Reindeer receives Honduran and Nicaraguan ligeros to add to the strength.

In July, the company released Sinister Sam, a modified version of the CAO America made for the July 4 holiday. All five cigars in the series have been 6 1/2 x 52 toros packaged in boxes of 14. Once again, the artwork is big, bold and dark.

The Nasty Nutcracker and Rabid Reindeer are made at STG Estelí in Nicaragua.