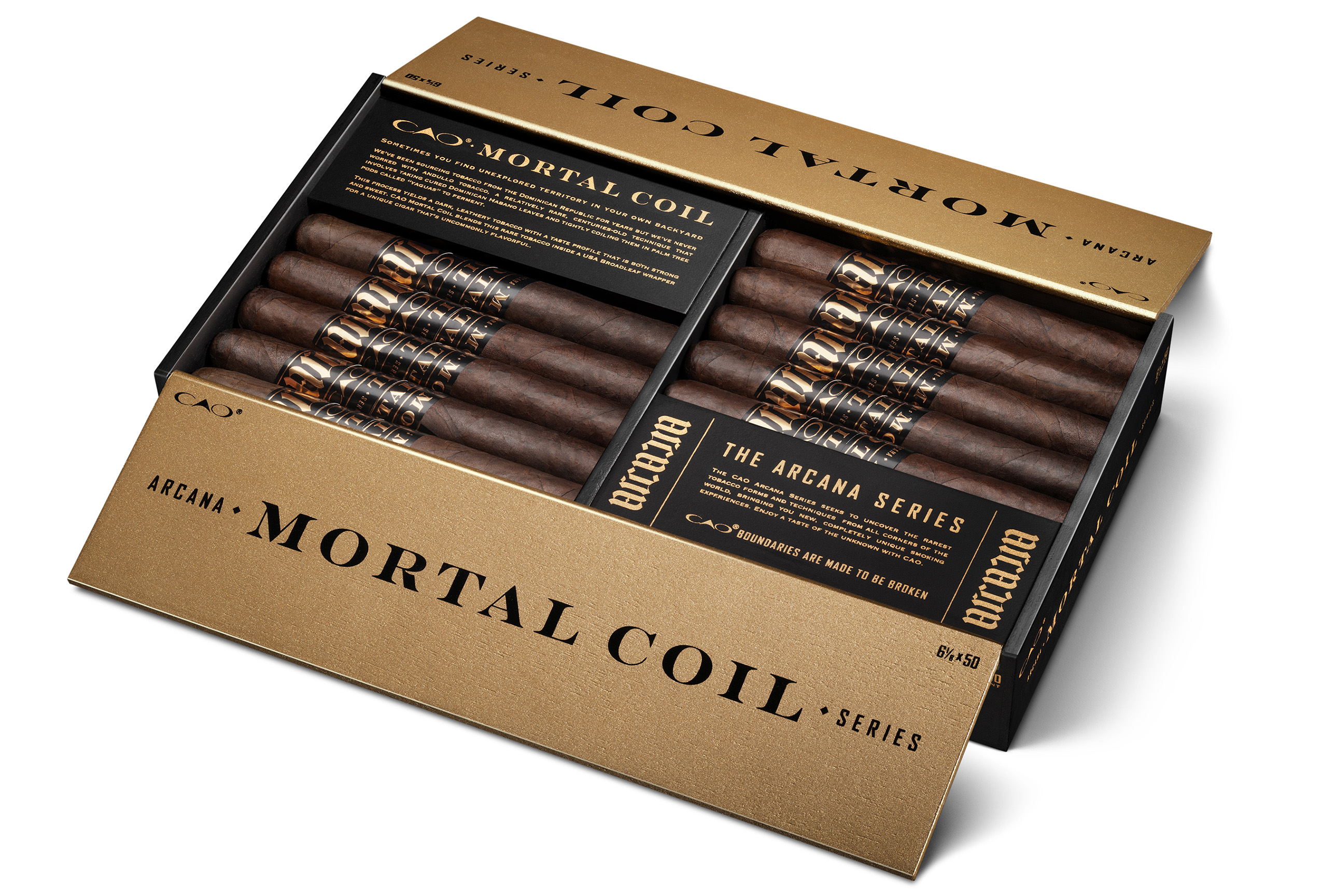 The newest limited edition from CAO is arriving at retailers.

Most tobacco used for cigars is harvested and placed in pilones—basically extremely large piles of tobacco that are rotated in and out as the leaves dry—but andullo tobacco is picked and then wrapped into large pods known as yaguas after being harvested. These pods are then rooted into the ground while the tobacco cures.