Perhaps the most sought after release from CAO over the last five years is back.

The CAO Amazon Basin, a cigar that debuted in limited fashion in 2014, will once again be shipping to retailers later this month. 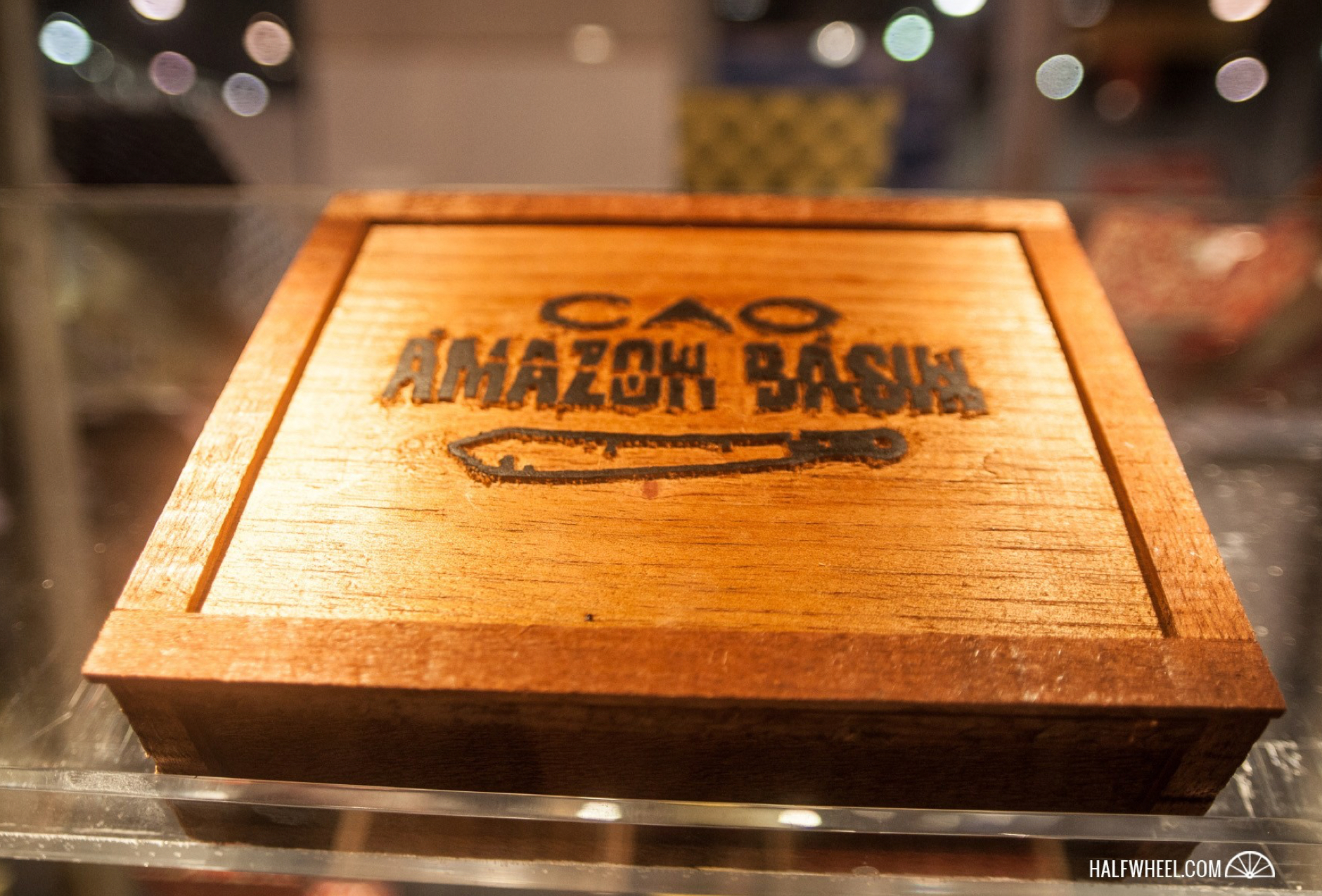 Alan Wilner, vp of marketing for General Cigar Co., told halfwheel the cigar uses the same blend as the original release: a 6 x 52 toro with an Ecuadorian Sumatra wrapper, over a Nicaraguan binder and fillers from Nicaraguan and Brazil.

That Brazilian filler is Bragança, a tobacco grown in the Amazon rainforest that is harvested only once every three years, making the CAO Amazon Basin an inherently limited cigar.

If that wasn’t enough, the process of getting the tobacco out of the rainforest was even more challenging:

General Cigar Co. never disclosed production numbers for the original release and the company left the door open that it would produce the cigar in the future, but it was never confirmed.

In March, murmurs started that the cigar would return this year, something General said was more likely for 2017. Now the cigar is ready to be released, shipping to stores on Monday.