The CAO Amazon Trilogy, which started with the popular Amazon Basin has its second official release.

It’s called Fuma Em Corda, a two-size line that uses tobacco from the Brazilian state of Alagoas. Ernest Gocaj, the director of tobacco procurement for General Cigar Co., purchased the arapiraca from locals who fermented the tobacco in ropes, called fuma em corda, Portuguese for smoke on a rope. 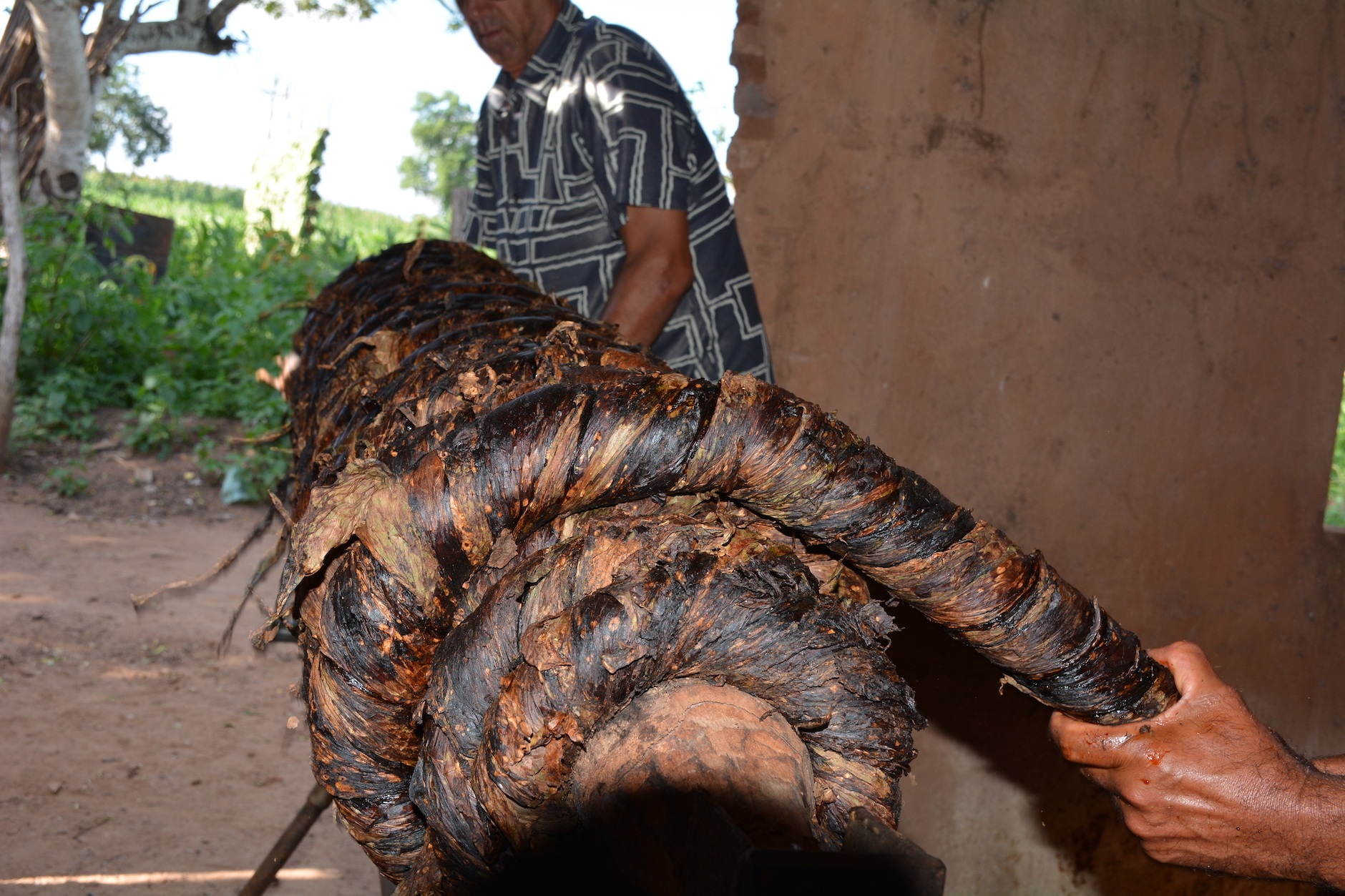 The tobacco was then sent to Honduras where it was blended with Brazilian Bragança tobacco, the highlighted component of the Amazon Basin, as well as Honduran and Nicaraguan fillers. The final blend uses a Cameroon binder and a Honduran corojo wrapper.

General says this will be a one-time release offered in two sizes. Brick and mortar retailers received a Robusto (5 x 50, $8.99) while catalog retailers will get a Toro (6 x 58, $10.49). Production of the Robusto size is limited to 3,000 boxes, which will begin shipping later this month.

This is part of a planned trilogy, it appears the final release will be the CAO Amazon Anaconda.