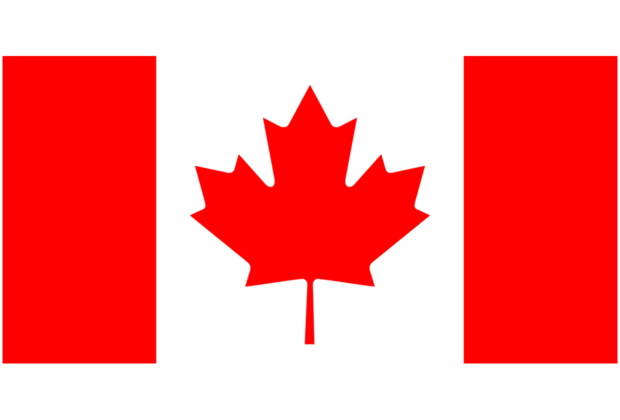 Canada is rarely thought of as a place to buy premium cigars affordably, and there is a good chance that the United States’ northern neighbor will become even less so in the near future.

As Canadian lawmakers work through the budget process for the coming year, an increase to the tax levied on tobacco products, including cigars, has come into the discussion as one of a number of sectors facing increased excise duty rates.

Other tobacco products would also see an increase, as the excise duty rate on cigarettes would go up by $4 per carton, and manufactured tobacco would go up by $1.25 per 50 grams. The budget proposal also calls for a new tax to be implemented on vaping products.

The government is seeking to close a budget deficit that has been exacerbated by the COVID-19 pandemic. In addition to the increase in tobacco taxes, the budget proposal calls for increases in the taxes on luxury vehicles, streaming services that originate outside of the country such as Netflix and Amazon Prime Video, and apps for smartphones and computers.