While the company says the two styles serve as the basis for the new technique used for Powerband, it’s declining to describe the process in any additional detail. 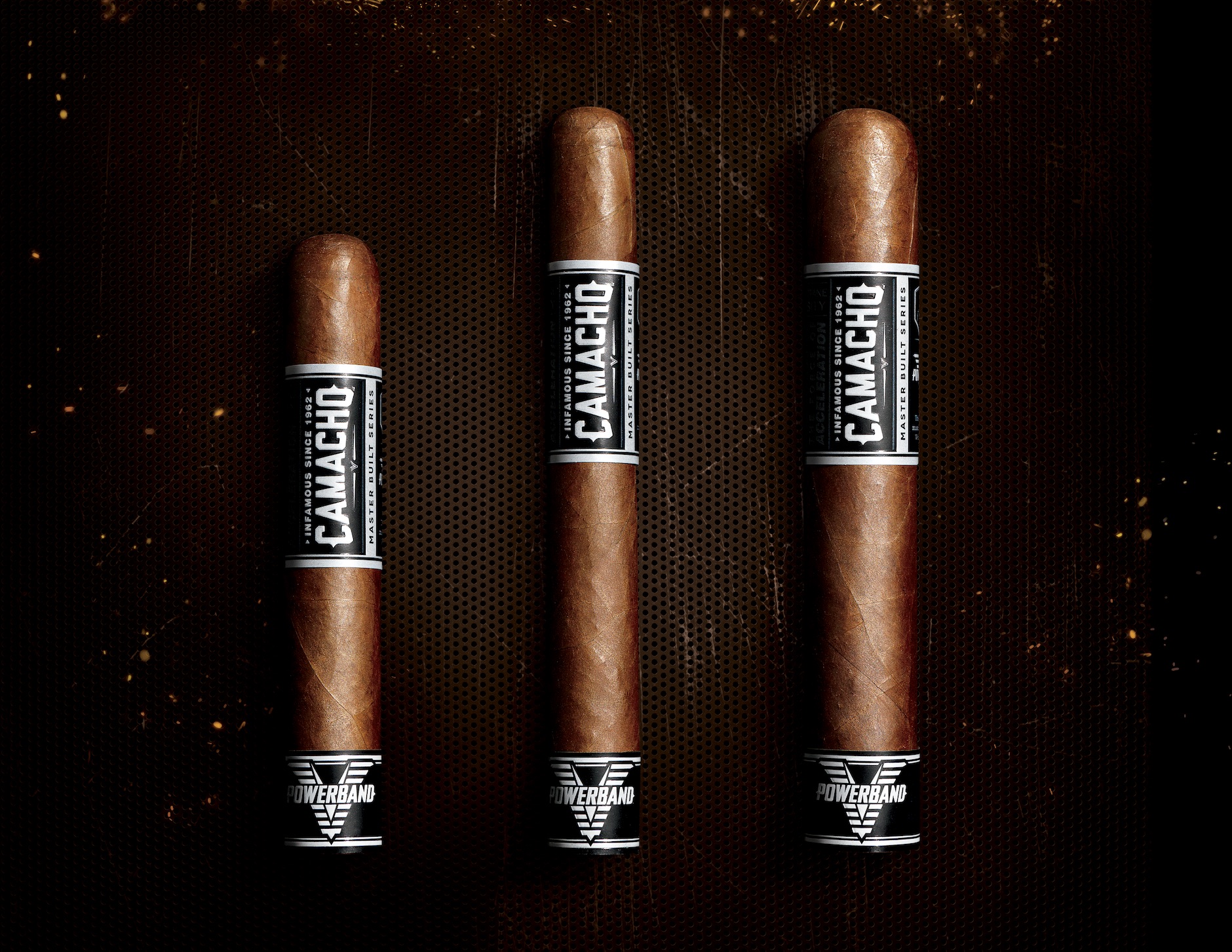 “As our master builders in the Dominican Republic did with the first release in the series, American Barrel-Aged, they’ve drawn inspiration for this new concept from a category and way of life that amplifies and reflects Camacho’s Live Loud world,” said Dylan Austin, vp of marketing for Davidoff of Geneva USA, in a press release.

“Each Powerband cigar is built to capture the rush of adrenaline, force of acceleration and blast of endorphins felt barreling down the open road full tilt on an iconic V-twin motorcycle. To bring this experience to life, we’ve completely redefined the bunching of a premium cigar, utilizing proprietary processes that can be performed only by a handful of skilled rollers in the factory. Once again, they’ve pushed the limits of what a cigar could be.”

Camacho will release the cigar at the Davidoff of Geneva Since 1911 flagship in Tampa on June 10 with the cigars shipping nationwide the following Monday.

In addition, the company will host a variety of events around the country to promote the cigar: