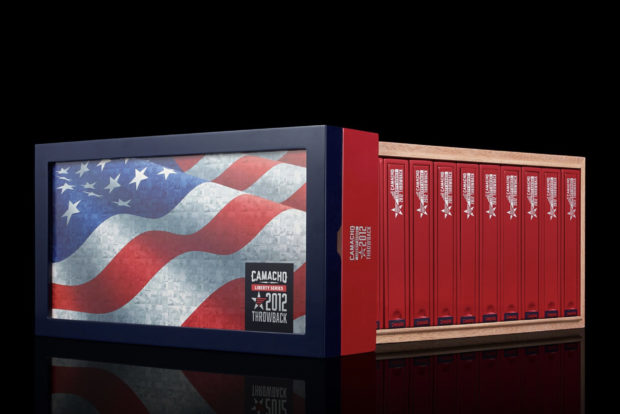 Once again, Camacho will look into its archives for this year’s release of the Liberty Series.

This is the second year in a row where Camacho has released a Throwback edition based on a previous release. Like last year’s release, the Throwback edition gets new packaging more in line with Camacho’s current branding.

A formal announcement is expected next week.