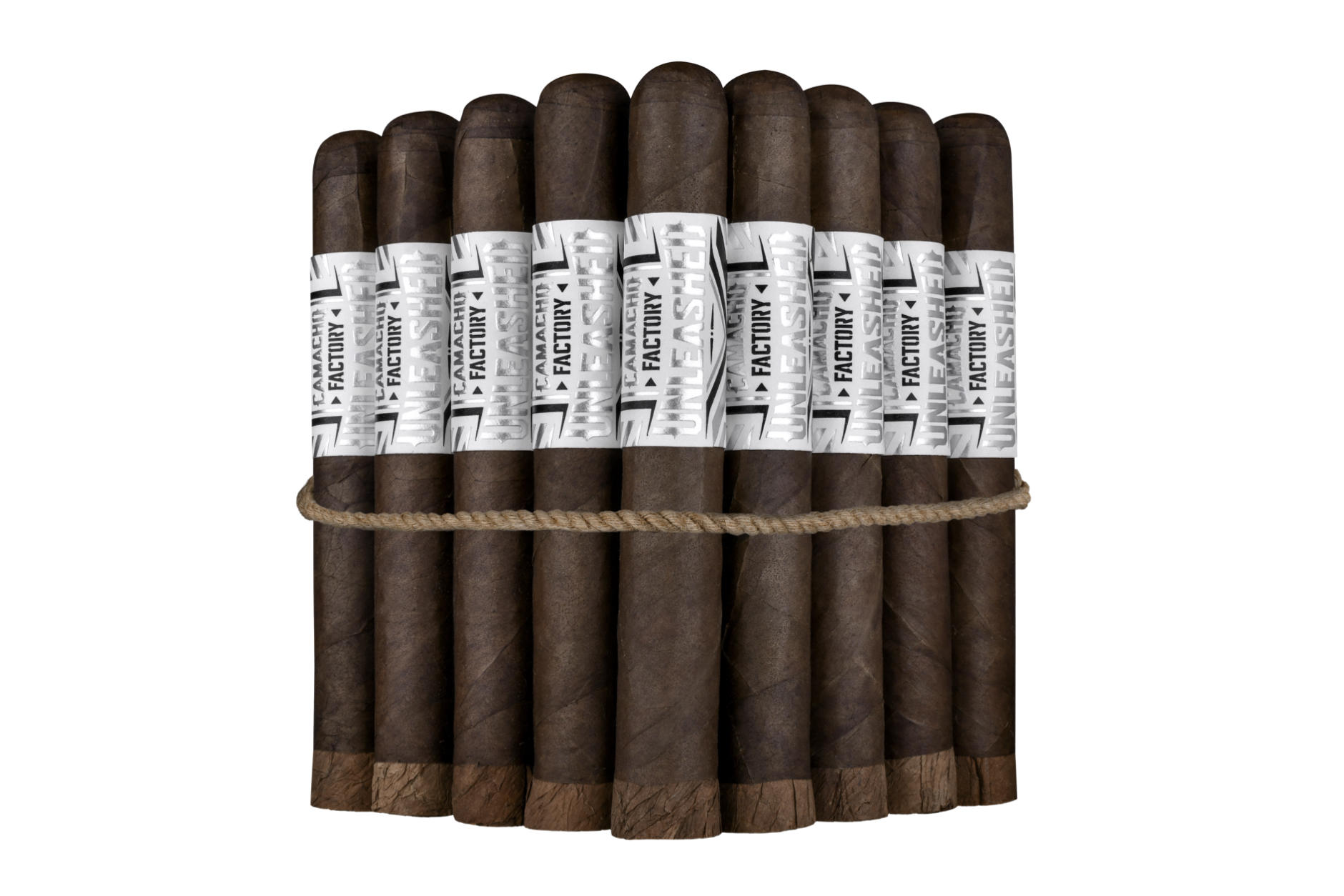 There will be a new Camacho release with a shaggy foot.

It’s called the Camacho Factory Unleashed, a new annual limited edition from Davidoff. The first release is a 6 x 50 toro, with a shaggy foot, that uses an Ecuadorian corojo wrapper over a Honduran binder and fillers from the Dominican Republic, Honduras and Nicaragua.

The MSRP is set at $7.80 per cigar and it will be offered in either 100-count crates or 10-count bundles. Davidoff of Geneva USA says there will be 1,000 crate boxes sold to retailers, while the company is making 2,500 bundles to be sold on e-commerce platforms. Davidoff has not released pictures showing what the crates will look like.

“Introducing a blend that represents the full potential and innovation of our Camacho factory is a privilege and great responsibility,” said Lana Fraser, director of marketing and retail for Davidoff of Geneva USA, in a press release. “It goes without saying that Corojo has to be the core component of the blend bearer of the badge of boldness, and the shaggy foot symbolizes the character of our factory to always push boundaries without compromises. The aromas and flavor of this new annual release will surely capture and indulge the palates of the greatest fans of the Camacho legacy.”

The company says that the shaggy foot will allow consumers to taste the fillers—specifically the Honduran corojo filler the brand prides itself for—without the influence of the binder and wrapper.

Davidoff of Gevena USA says it expects to begin shipping the Camacho Factory Unleashed in late May.