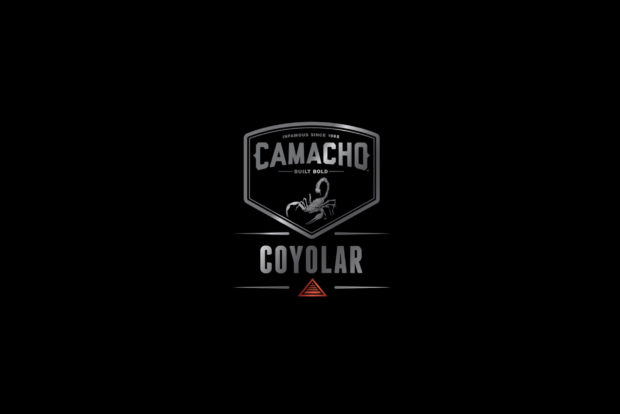 The brand was phased out in 2013 as part of Camacho’s big rebrand, but now it is set to return with the same five vitolas as the original release:

Coyolar was historically a Honduran puro using tobaccos from the Coyolar farm. When it was released in 2005, it was noted as being the first time the company released a cigar that used Honduran tobacco grown outside of the company’s farms in Rancho Jamastran.

Davidoff of Geneva USA, the parent company of Camacho, is expected to issue a formal press release shortly.