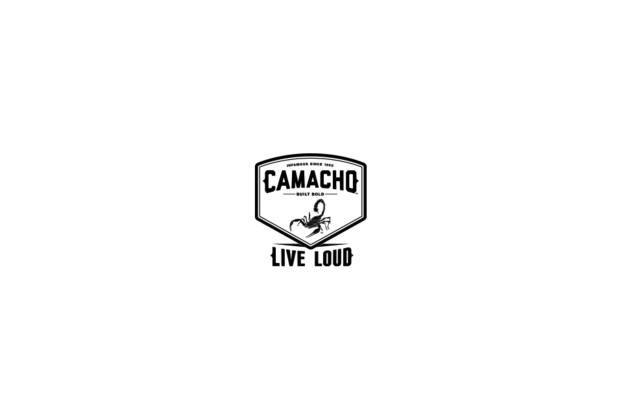 In April, Camacho will begin shipping three new sizes of its American Barrel-Aged line; all three, not parejos. American Barrel-Aged was introduced last spring and became one of the better selling new cigars of 2015. As the name implies, the cigar uses barrel-aged tobacco, in this case, one leaf of corojo that has been aged in bourbon barrels.

The cigar uses a broadleaf wrapper and binder along with broadleaf, Pennsylvania maduro and the aforementioned Honduran corojo leaf in the filler.

American Barrel-Aged marked a notable first for Camacho, the cigar is made at O.K. Cigars in the Dominican Republic, the first time Camacho has been produced outside of its Honduran factory.

Camacho says the cigars will begin shipping in mid-April. They will be available exclusively in a three-count sampler containing one of each cigar with a suggested retail price of $39.99.

Dylan Austin, director of marketing for Davidoff of Geneva USA, told halfwheel the company has not decided as to whether it will sell the cigars in boxes later on.

In June, the company will kick off another nationwide tour of events with American Barrel-Aged as part of the focus.

The brand is owned by Oettinger Davidoff AG and distributed by Davidoff of Geneva USA.