Earlier this year—shortly before a plethora of releases for the Lost&Found project—Caldwell Cigar Co. announced an ambitious release: последний царь.

That translates into the last king, but that’s not actually the name of the cigar. Instead, it’s The Last Tsar, a limited release made in honor of the company’s first anniversary. Caldwell limited the cigar to just 500 boxes of 10, and limited the amount of retailers to 49.

Those retailers are referred to as the First 49, described as the first 49 retailers who supported and continued to support the company. The Last Tsar debuted in a 5 x 50 belicoso, although the plan is for another vitola to come later in the year. It’s made at Tabacalera William Ventura using a “hybrid Connecticut Arapiraca maduro wrapper” and undisclosed fillers. 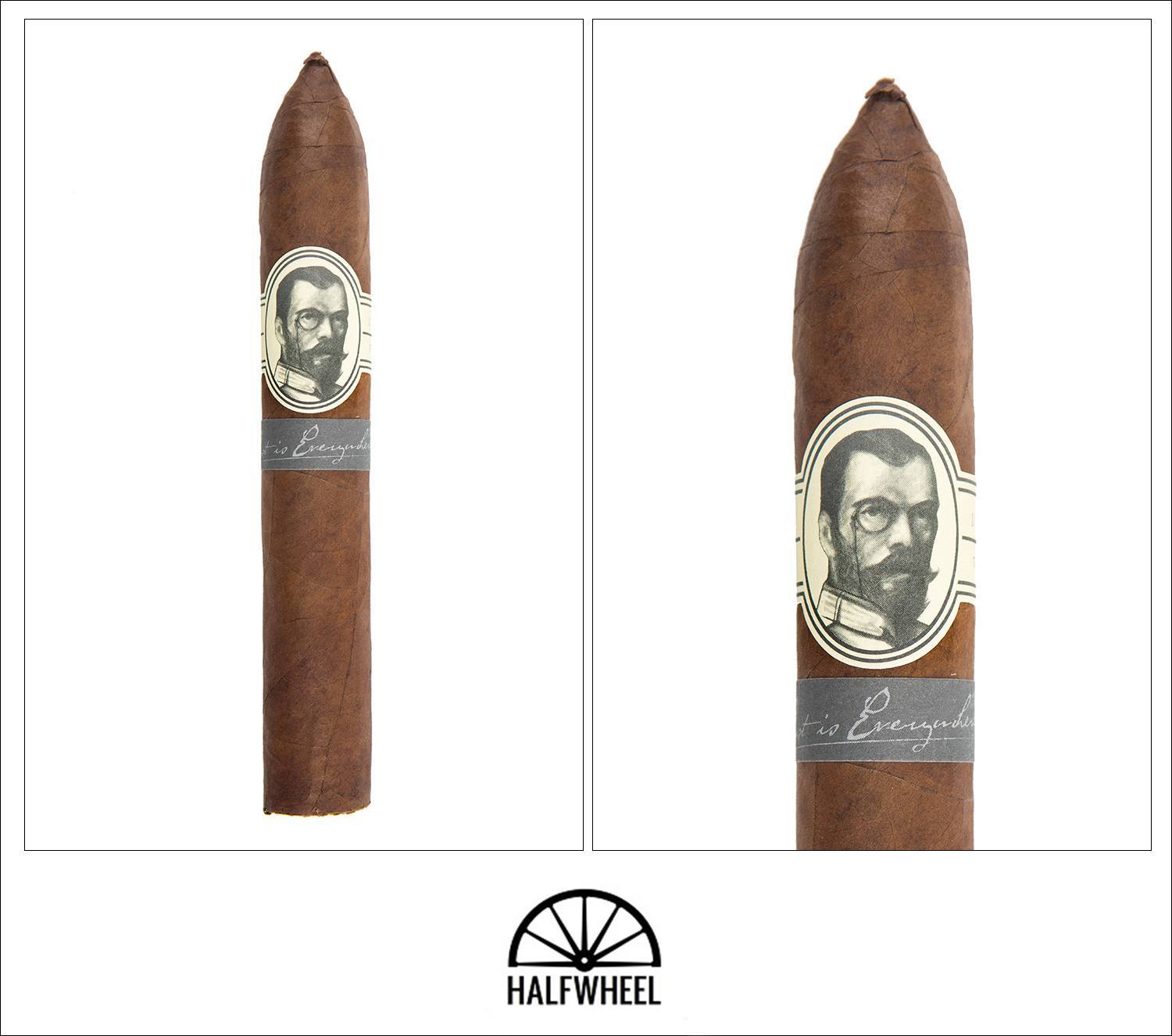 While I enjoy the great red color of the cover leaf, the wrapper could be applied better. That being said, it does smell quite good, reminiscent of some of the older AGANORSA blends: big cocoa, some barnyard and a touch of red pepper. From the foot, there’s a lot more leather, barnyard and more red pepper. As for the cold draw, The Last Tsar makes it a bit difficult. There’s a intoxicating amount of pepper like swallowing crushed black pepper and a jalapeño seed at the same time. Behind that, there’s some cocoa and barnyard, but the pepper is overwhelming.

Compared to the cold draw, it’s a mild start with the only real flavors being a barrage of cedar. There’s still quite a bit of residual pepper stuck on my lips, but that’s from the cold draw and not the result of any new flavors. Once the cigar gets going, The Last Tsar has a base of cedar and barnyard with cocoa and pepper around it. I get a big vanilla bean flavor on the finish. As the cold draw indicated, strength is very much full. Construction-wise, the draw is good, but the burn is a bit uneven with a very flaky ash. 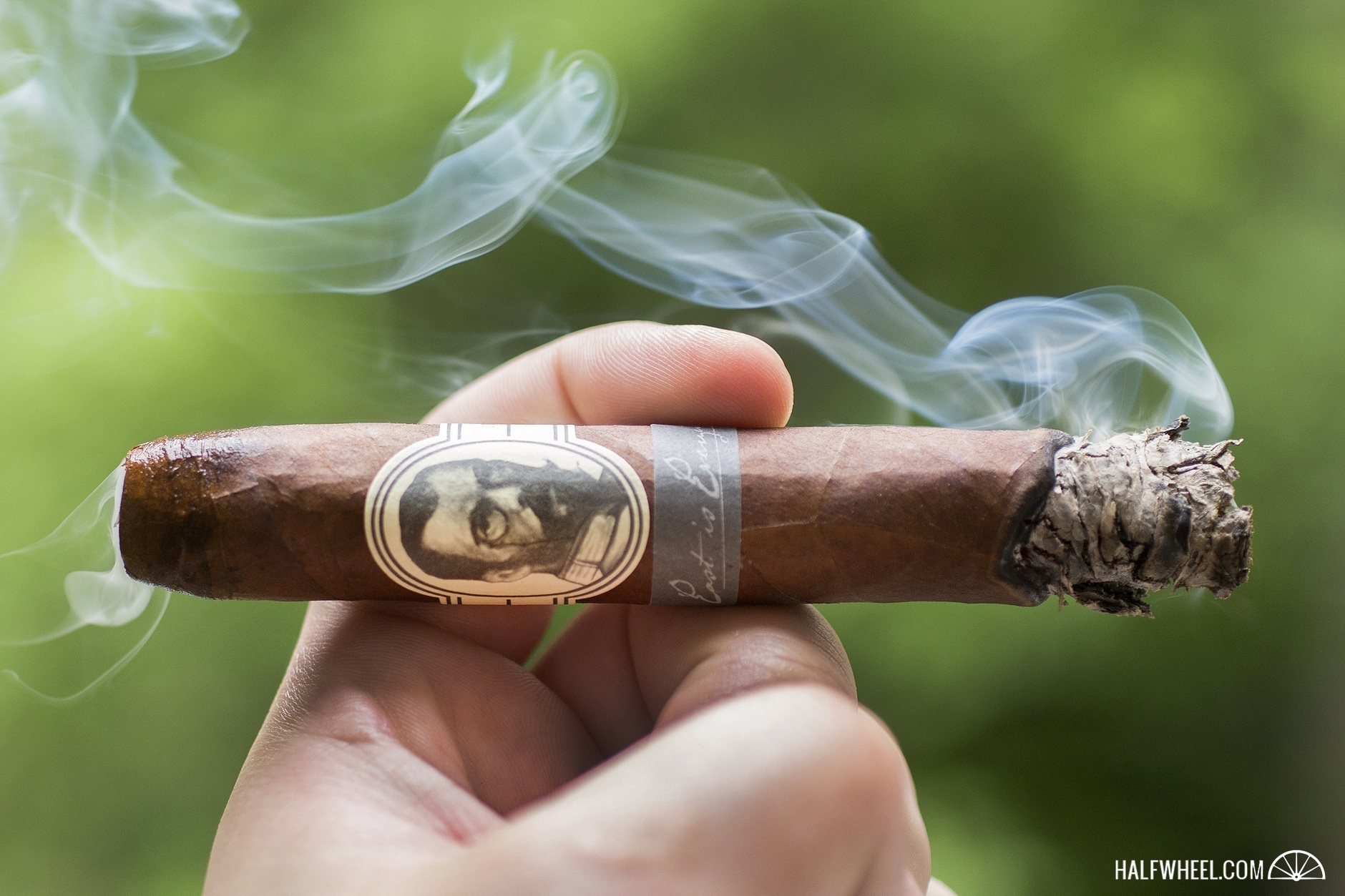 The Caldwell becomes creamier in the middle portions of the cigar. The cedar and barnyard are still a core flavor, but nuttiness and cocoa have caused the profile to seem milder, even if it isn’t. On the finish, I pick up somewhat of a flat cola note, which seems to work well with the rest of the profile. Strength continues to build, easily cementing this as the strongest cigar I’ve reviewed this year. Construction-wise, the burn is no longer uneven, but the ash is still very much flaky. In addition, The Last Tsar seems to have slowed down. 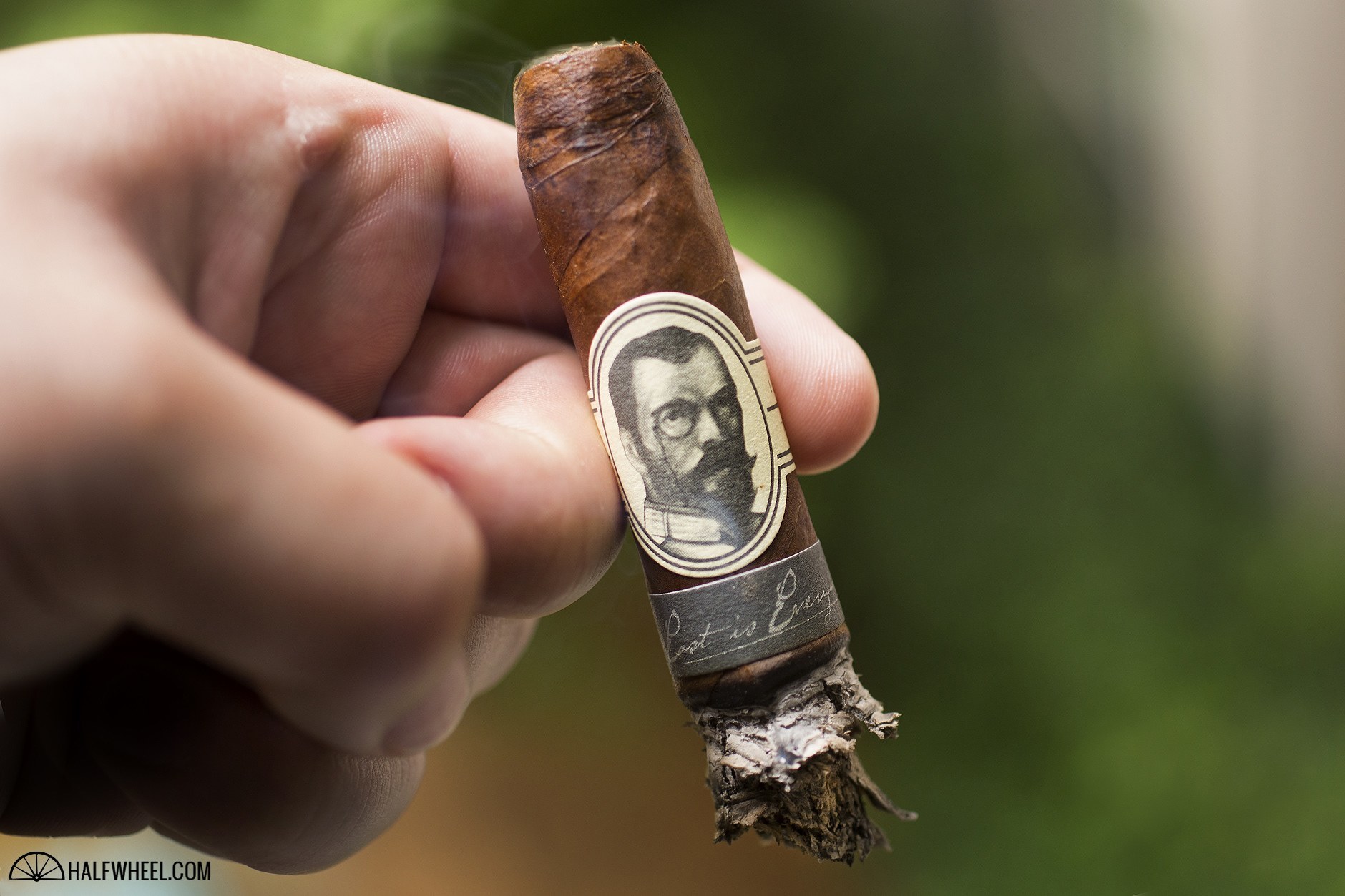 Not that I was particularly waiting for it, but the pepper makes a triumphant return in the final third, now annihilating the back of my throat as a mixture of chalkiness and fresh soil are upfront on the tongue. Whatever concept of balance that was found in the early thirds is completely gone, now replaced by an annihilating pepper. That being said, it’s still oddly smooth with the pepper only lasting 30 seconds or so before my palate is clean. Of course, another puff on The Last Tsar and the barrage returns. Strength finishes predictably full, not much fuller than before, but certainly not any lighter. 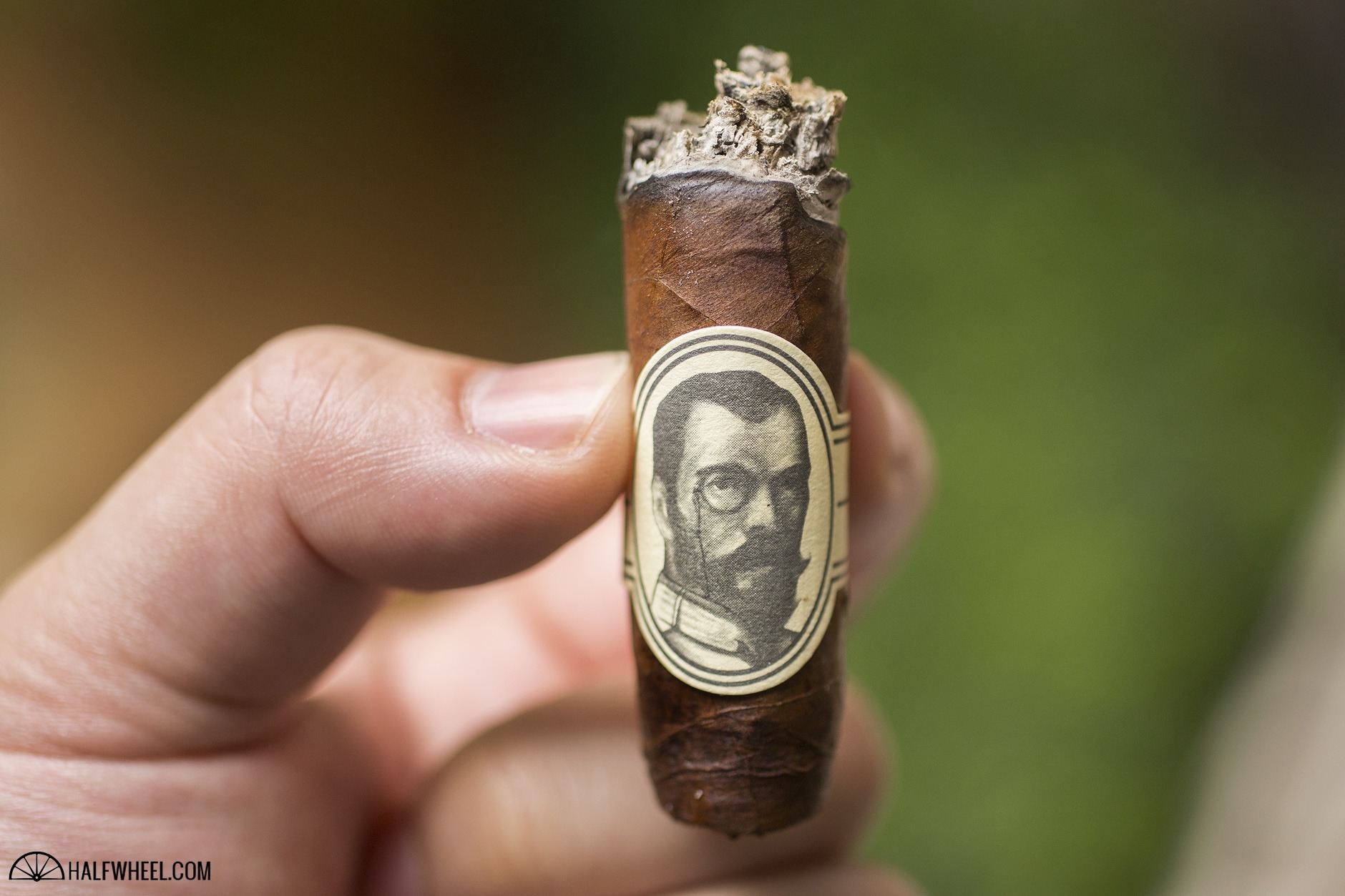 When announcing this cigar, the word “full” came up a few times—and there’s no question The Last Tsar lives up to that standard. Strength-wise, this is the fullest new cigar I’ve smoked this year, particularly given the bang it starts out with. That being said, flavor is what generally guides are reviews and for that, the Caldwell was decent. This is a cigar for after a big meal and with a big spirit, and in that case, it works. What doesn’t work is the balance, which is completely gone. I’ve enjoyed my fair share of fuller cigars, but right now, this needs a bit better harmony for me to designate as part of my after dinner cigar rotation.