In March, Anthony’s Cigar Emporium, a retailer in Tucson, Ariz., announced they had received “PRE PRE RELEASE” bundles of a new cigar from Caldwell Cigar Co.

As for the blend, it uses the filler blend from the regular Eastern Standard line and a version of the “Hybrid Connecticut Arapiraca” wrapper that was found on The Last Tsar, a limited edition released in 2015. 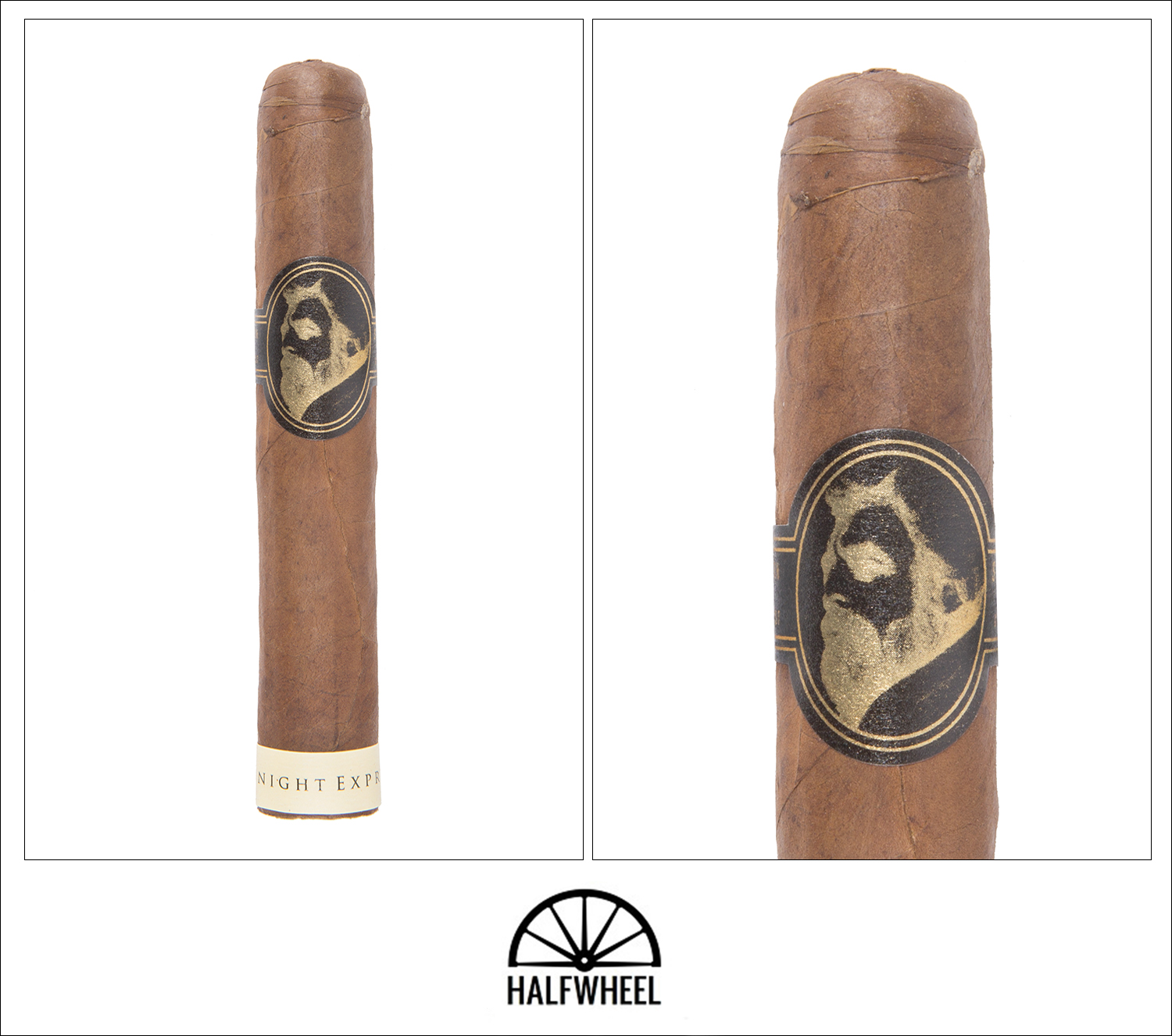 My samples are not the prettiest looking cigars, or at least don’t have the prettiest wlooking caps. The top of the cigar is pretty flat, albeit not full on Neanderthal flat, but there’s not the traditional rounded edges you see on 99 percent of cigars. There’s also an interesting pigtail, which is quite flat. As for the aroma off the wrapper, it’s a mild mixture of cedar and cocoa. The foot is extremely different with lots of floral notes and cotton candy—like walking through the Dallas Arboretum. It’s a similar story on the cold draw, rather Cuban with twang, some bubble gum and a charred corn flavor.

Like the start of so many Cuban cigars that exhibit those sweeter flavors before the lighter ignites the foot, the Eastern Standard Midnight Express doesn’t have a ton of sweetness once lit. Instead, there’s oak, some saltiness, pepper, cinnamon and some orange peel. The faint traces of sweetness I find it the start quickly disappear and the Midnight Express settles into a mixture of cedar, creaminess and white pepper with a bit of cinnamon on the finish. After a half inch the burn self-corrects the unevenness and construction spends most of the first third flawless. Strength and flavor are both medium-full while the body is thinner, around medium. 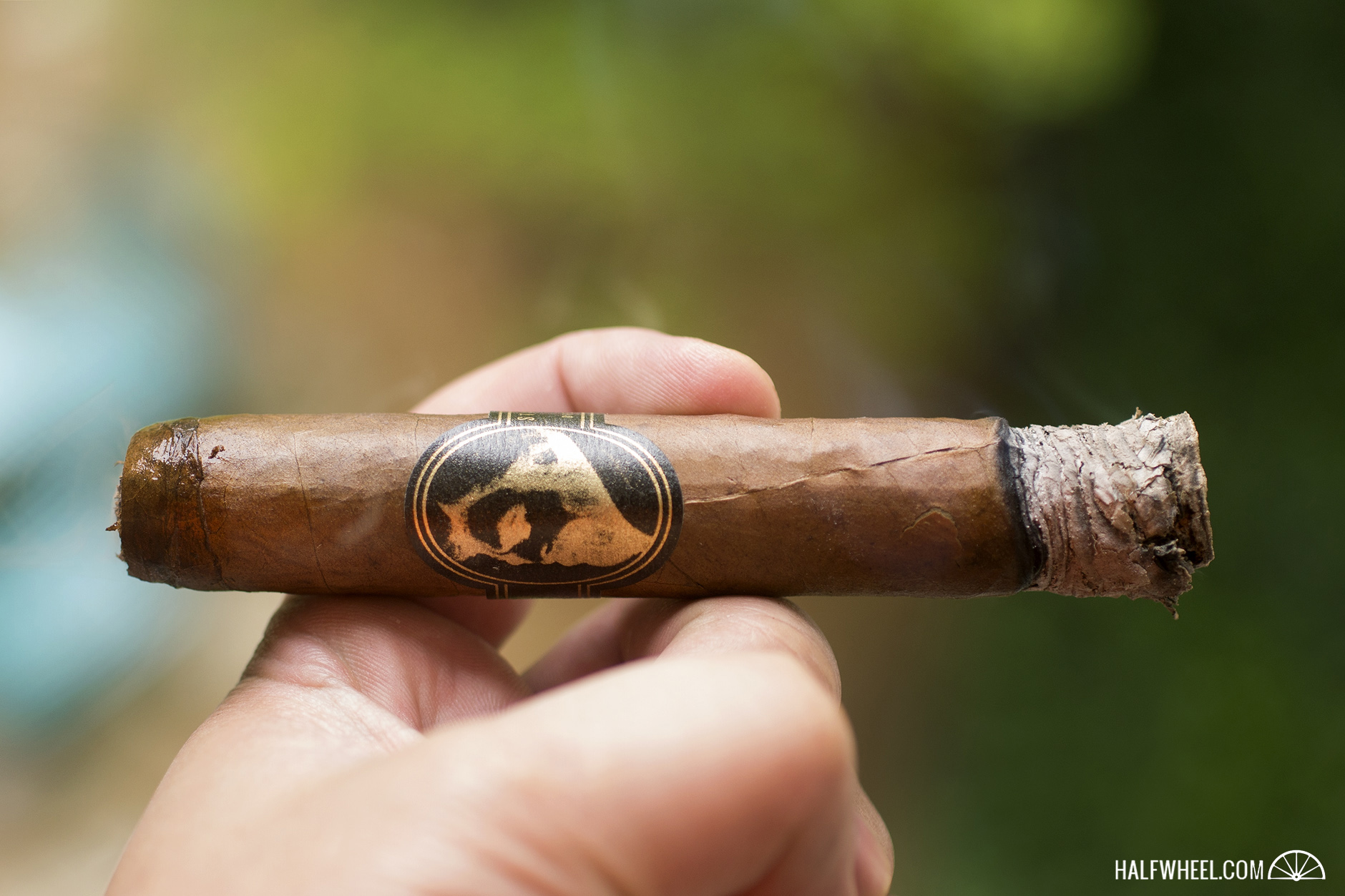 The retrohale really begins to shine in the second third with sweetness returning alongside faint hints of the floral flavors and some pistachio ice cream. In the mouth, it’s a bit salty with grass and earth. As shown, there’s not an abundance of flavors, but the flavor is still medium-full and the individual flavors do a nice job having their own intensity levels that combine for a much more complex flavor. One cigar needs a touch-up, but otherwise construction remains similar with the draw opening up just a tad. 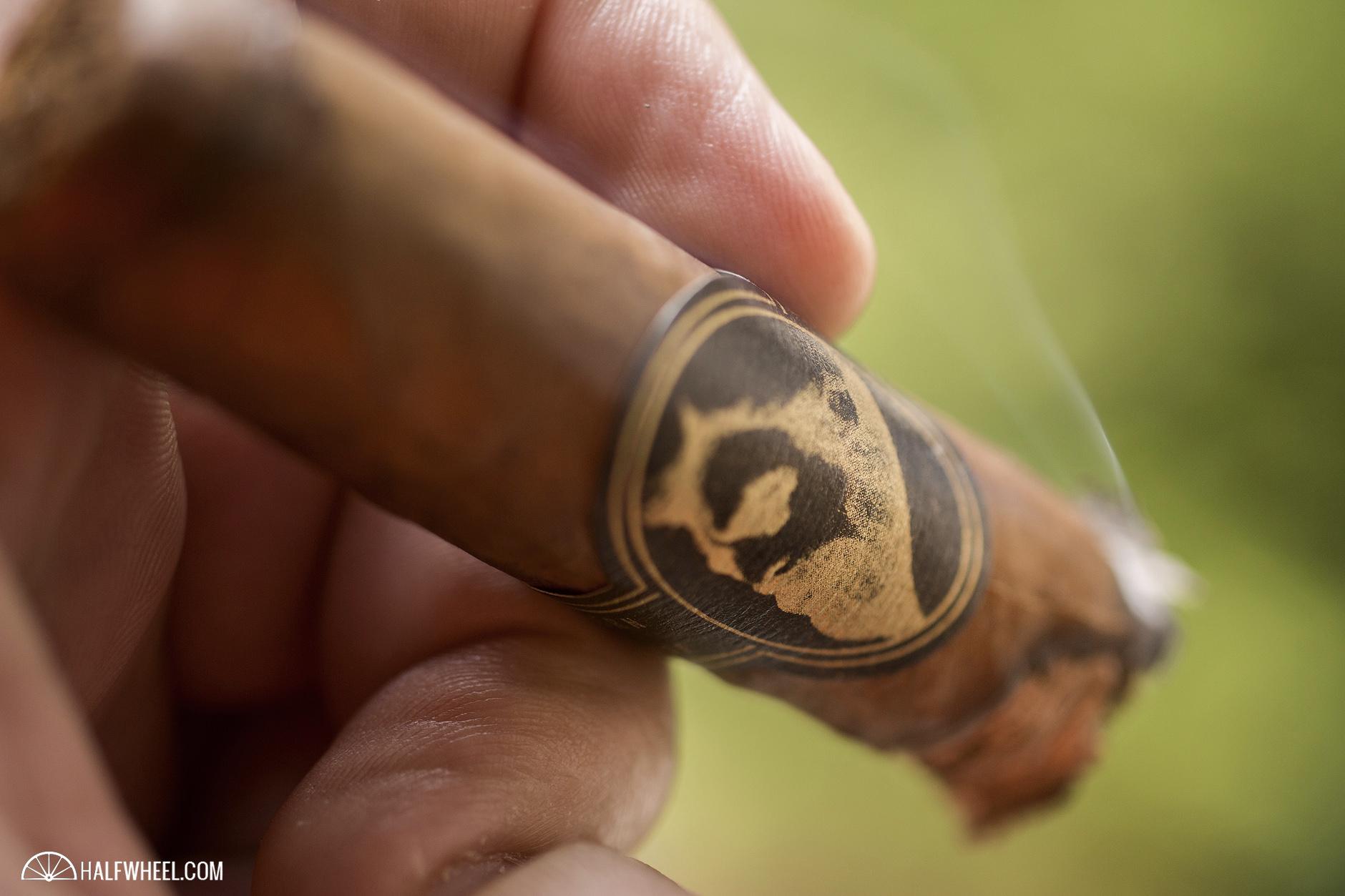 There’s a noticeable addition of both meatiness and grapefruit soda; the former in the mouth, the latter through the nose. Otherwise, the roster of flavors is quite similar to the middle portions though I pick up some traces of bubble gum and spices towards the end. I make a minor touch-up to keep the cigar burning evenly, but otherwise construction remains as was for the first hour or so of the cigar. The only other real change is a ramp up of strength in the last two inches of the Midnight Express Robusto. 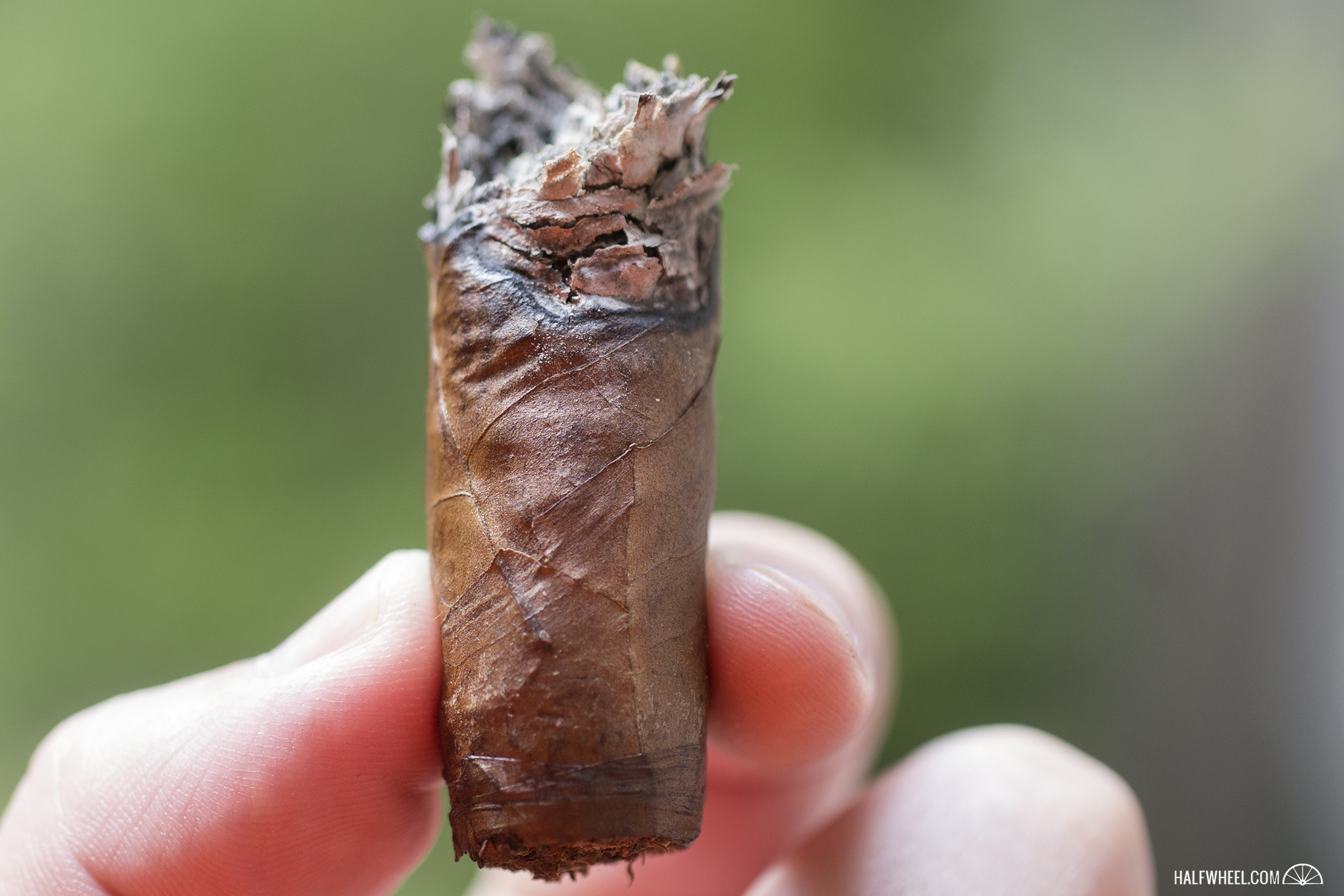 The magic here is the intensity levels. At no point do I find the Midnight Express, at least in this Toro Grande format, to be beyond medium-full and to be quiet honest, I don’t find the plethora of flavors in many of the cigars I would describe as similarly complex. Where it shines is that the flavors have very defined intensity levels and they combine to create a cigar that reminds me of a nice three-course meal rather than some rolled up dried out leaves.