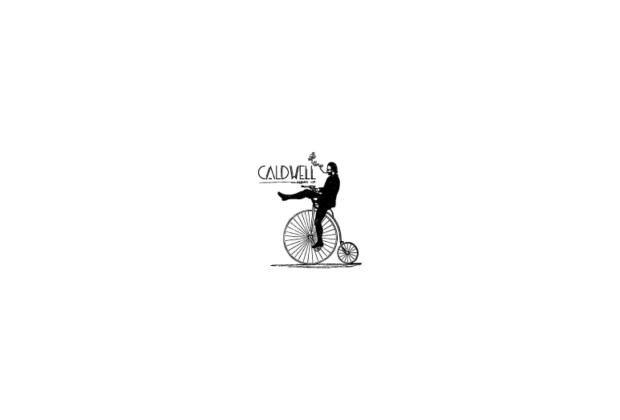 One of Robert Caldwell’s next projects will be coming by way of Drew Estate, as he has announced a new collaboration project entitled All Out Kings.

Caldwell told halfwheel that while the bulk of the details are still being worked out, he confirmed several details that have been announced via other media outlets and message boards. The cigar will be blended by Caldwell and Willy Herrera of Drew Estate, rolled at Joya de Nicaragua and distributed by Caldwell Cigar Co.

A timeline for the release, as well as pricing, production numbers, sizes and a blend are all still to be announced.