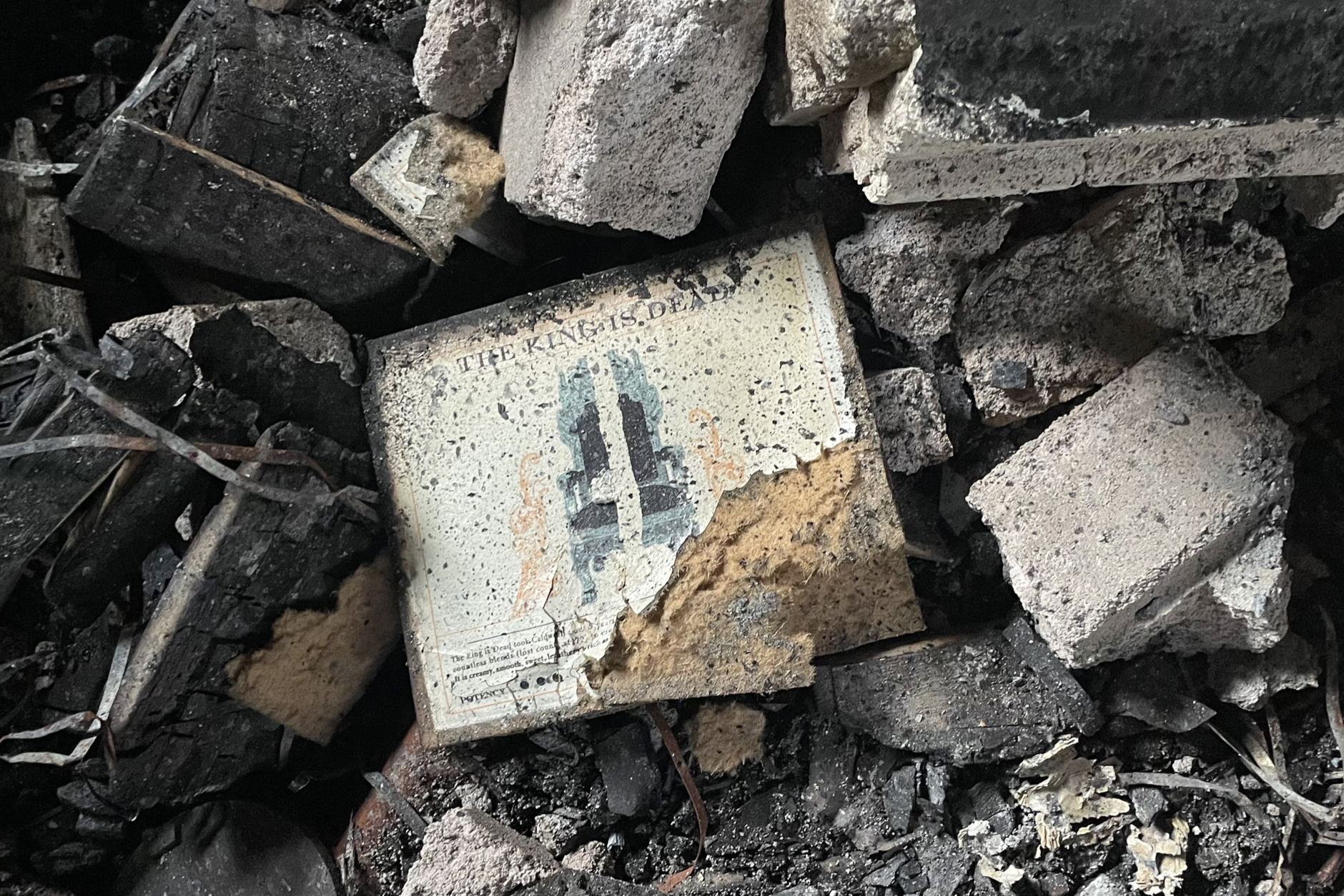 The company will continue to sell those lines until its inventory in Miami is deleted. Furthermore, the Savages brand may or may not get discontinued as well. It’s unclear whether or not production of Savages will resume next year. During the early morning of Sept. 26, a fire broke out at the building, which is located in an industrial park that contains other factories such as PDR Cigars and Tabacalera Palma. Tabacalera William Ventura and Intercigar S.A. were housed in the same building, though there was an interior wall that separated the two operations. Everything inside the factory was destroyed due to the fire including cigars, tobacco, packaging and equipment.

Fortunately, the Ventura family has another factory, El Maestro, the company’s original factory that was opened by William Ventura. His sons—Henderson and Wiber, along with his daughter, Nataly, run the company together. El Maestro and other buildings used to store tobacco were unaffected by the fire, which will allow production to shift while Tabacalera William Ventura is rebuilt.

Robert Caldwell of Caldwell Cigar Co. says that production of brands rolled at Tabacalera William Ventura is being moved to El Maestro and is expected to resume in the “next couple weeks.”

“We have grown through bugs, plugs, storms, droughts, strikes, shortages, surpluses, fights, threats, pain and pride,” said Caldwell in the letter. “Without the Venturas, there would be no Caldwell and vice versa. We have worked in stride over the last ten years and have grown into family with a common goal of moving forward.”

Over the decade that Caldwell has been working with the factory, he said that his orders grew to be more than 1 million cigars annually. The factory also made cigars for other companies such as Freud Cigar Co., J. London Cigars, Room101 and ADV & McKay Cigar Co., a brand Henderson co-owns.

The revamped Lost&Found, a project between Caldwell, Bellatto and Jaclyn Sears, is being made at El Maestro, so it is relatively unaffected. The remaining Caldwell brands from Tabacalera William Ventura that are moving to El Maestro include:

In a letter that will be sent to retailers tomorrow, Caldwell indicated that the company has “several months” of inventory at his company’s Miami warehouse but that come early next year, the company is anticipating a 1-2 month delay on orders as the Venturas work to rebuild Tabacalera William Ventura.

Blind Man’s Buff This Is Trouble will undergo a makeover and is expected to relaunch in “late winter.” Caldwell also indicated that he is working on new projects with “a couple friends in the industry.” 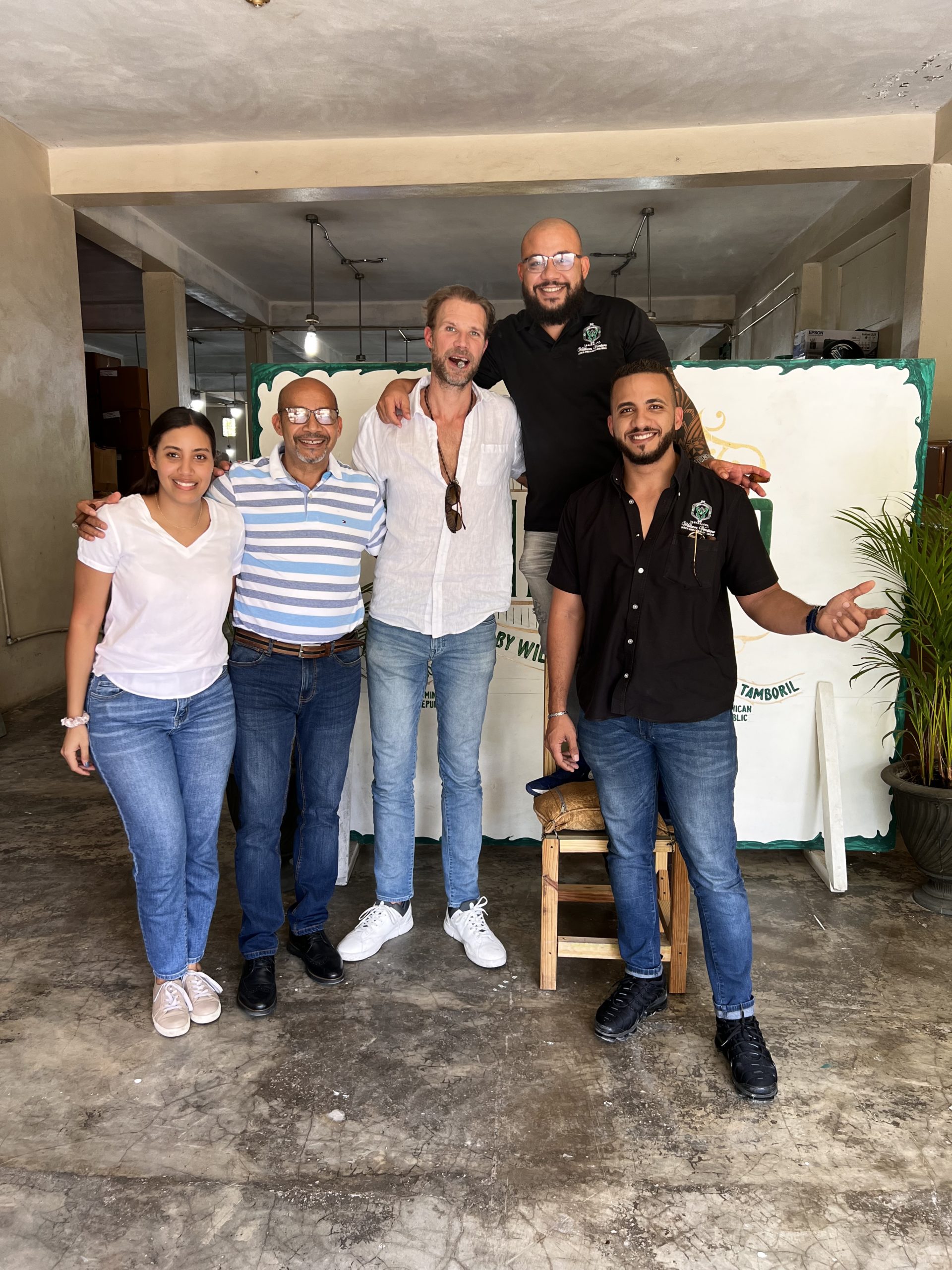 “We started our brand with them 10 years ago. Ironically, our first production order was placed almost exactly 10 years ago to the day. We have been with them the whole time, through thick and through thin,” said Caldwell. “The beauty is that all of us are resilient, so this is a hurdle we will jump, not a wall that will stop us.”