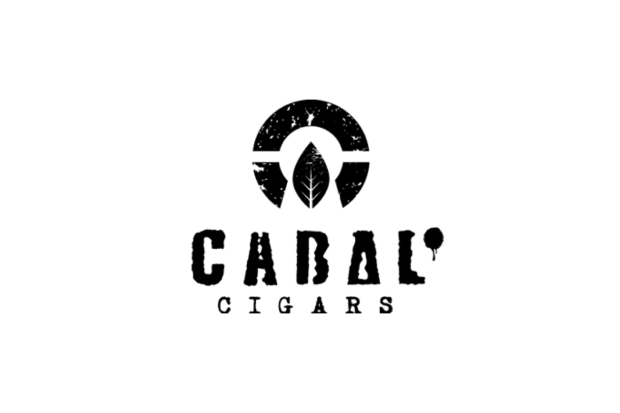 A fourth size is being added to Cabal Cigars core line, a much larger Gran Cabal. Chris Arolfo tweeted a picture of the 6 x 56 size earlier this week. Arolfo told halfwheel the cigar will enter production in two weeks at the Kelner Boutique Factory and hopes to have the cigar on shelves in April.

Arolfo said the size smokes closest to the Short Robusto, “A bigger ring gauge with the complexity of a smaller smoke.”

Arolfo said the bands for Cabal will also be getting an update.