It’s probably the most expensive online-only cigar auction in history.

Today, C.Gars Ltd. kicked off its February auction which just under 300 lots, most of rare and vintage Cuban cigars. What’s different about this auction compared to the now twice annual actions hosted by the British retailer is that this one will be done only online, whereas the annual spring and winter actions are now done both in person and online.

Bidding opened today and will run through Feb. 28. 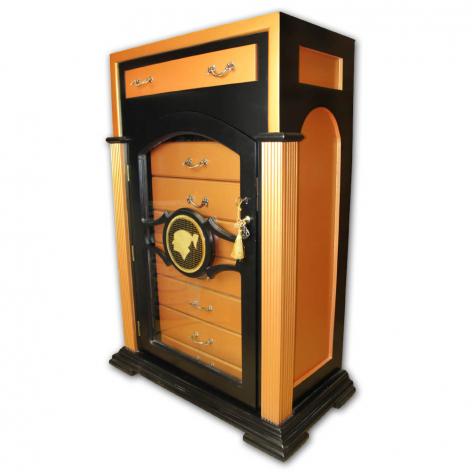 Front and center are two gigantic items in both size and price tag. Lot 225 is a special humidor produced last year during the 170th anniversary of Partagás. The humidor is actually made around the Cohiba brand and features 310 regular production cigars of various sizes, each with secondary bands from the Partagás festival. The one-off humidor was produced by Angel Miranda Battle. 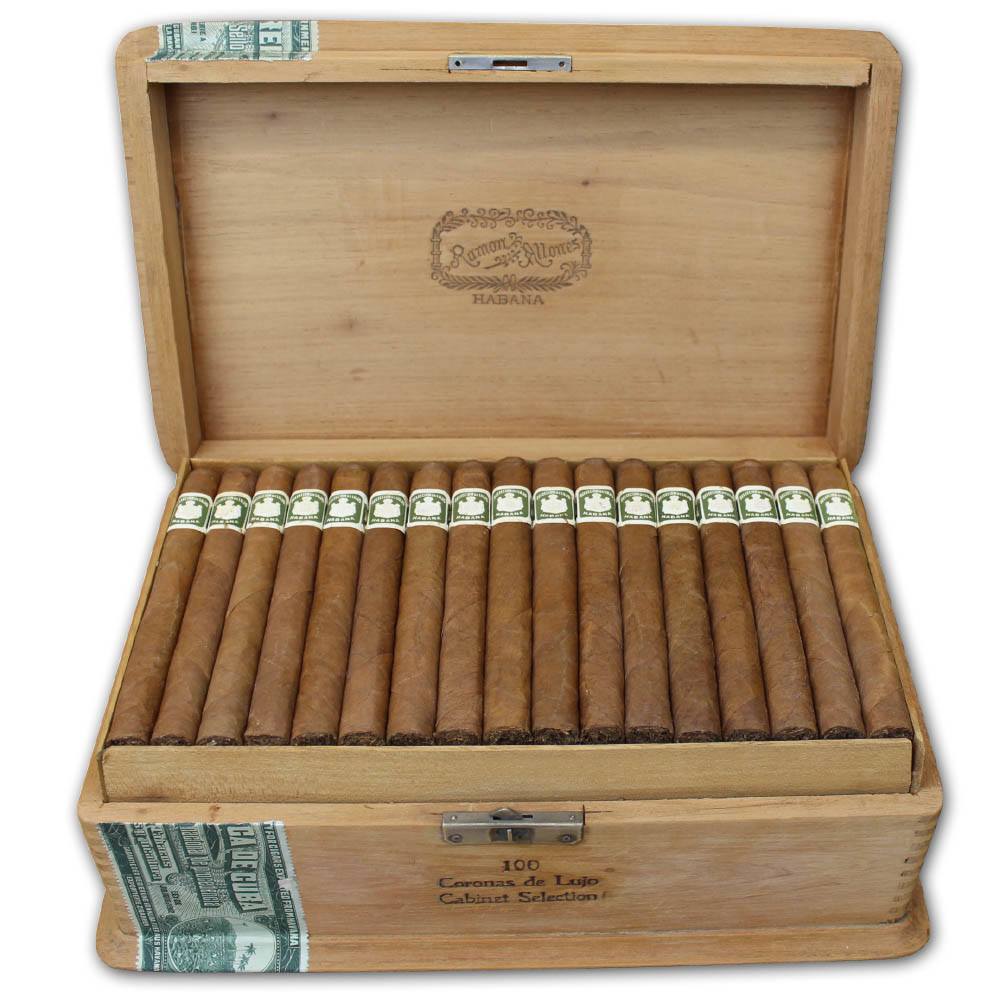 There are 20 Dunhill lots, although only three boxes, and 35 lots of Davidoff, including a large collection of soft packs.