There’s another new cigar company, although this one is hardly new. Integral Logistics, the parent of Lotus, Vertigo, Black Label and Bugatti accessory brands, has launched a new company focused on its own cigars, Bugatti Group.

The company is launching with three lines at the upcoming IPCPR Convention & Trade Show. 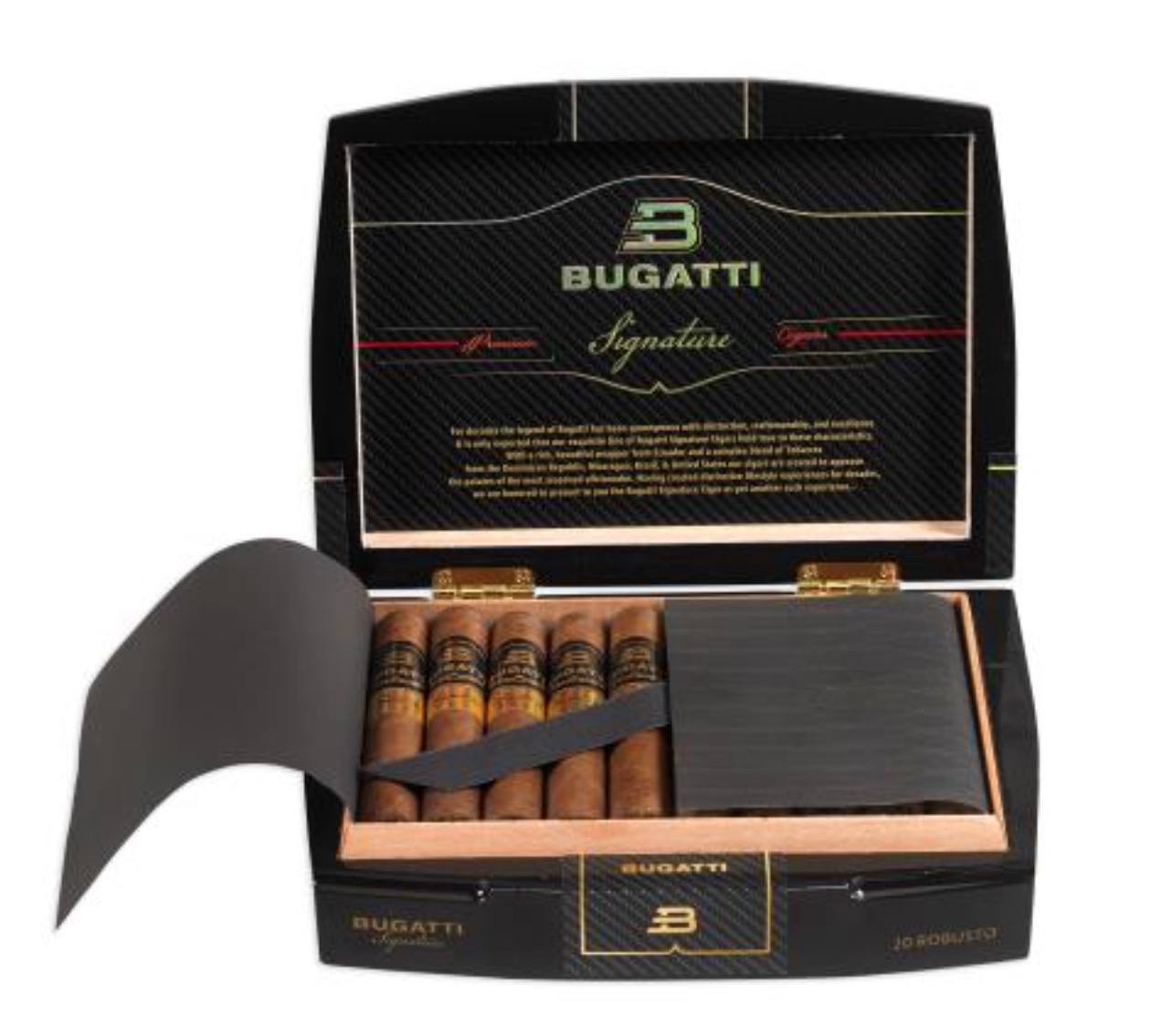 First up is the Bugatti Signature, which uses an Ecuadorian wrapper over fillers that include 10-year-old piloto cubano leaves from the Dominican Republic.

We spared no expense. I wasn’t concerned with the budget. We went after the most well aged tobacco we could get to create a cigar that offered a truly exceptional experience,” said Yigal Harel, president of Bugatti Group. Harel is also the president of Integral Logistics.

Sparing no expense means that Bugatti Signature will retail for $18-19 when it debuts this fall. It will be sold in Robusto and Toro formats. The Bugatti Ambassador Series uses an Ecuadorian wrapper over fillers from Brazil, the Dominican Republic, Nicaragua and Pennsylvania. It will be sold in Half Corona, Robusto and Toro sizes with pricing set at $8-16.

Both Bugatti cigars are made at PDR Cigars in the Dominican Republic. 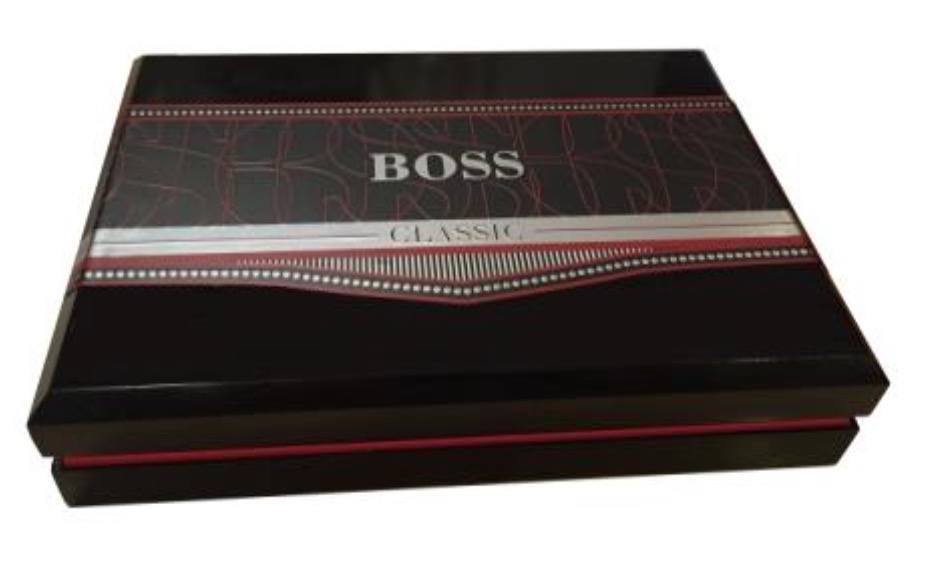 “We’ve been fortunate to work with some incredible cigar makers and the Kelners truly epitomize the best that the cigar industry has to offer. We are extremely proud of what we’ve created with the BOSS cigar,” said Harel.

Suggested pricing for BOSS Classic is set at $8-12.

Each of the three lines is a regular production item and the company expects to begin shipping the cigars on Sept. 1. Bugatti Cigars can be found in the Integral Logistic booth at this year’s trade show.

Previously, Integral partnered with Perdomo to produce the Perdomo Bugatti.