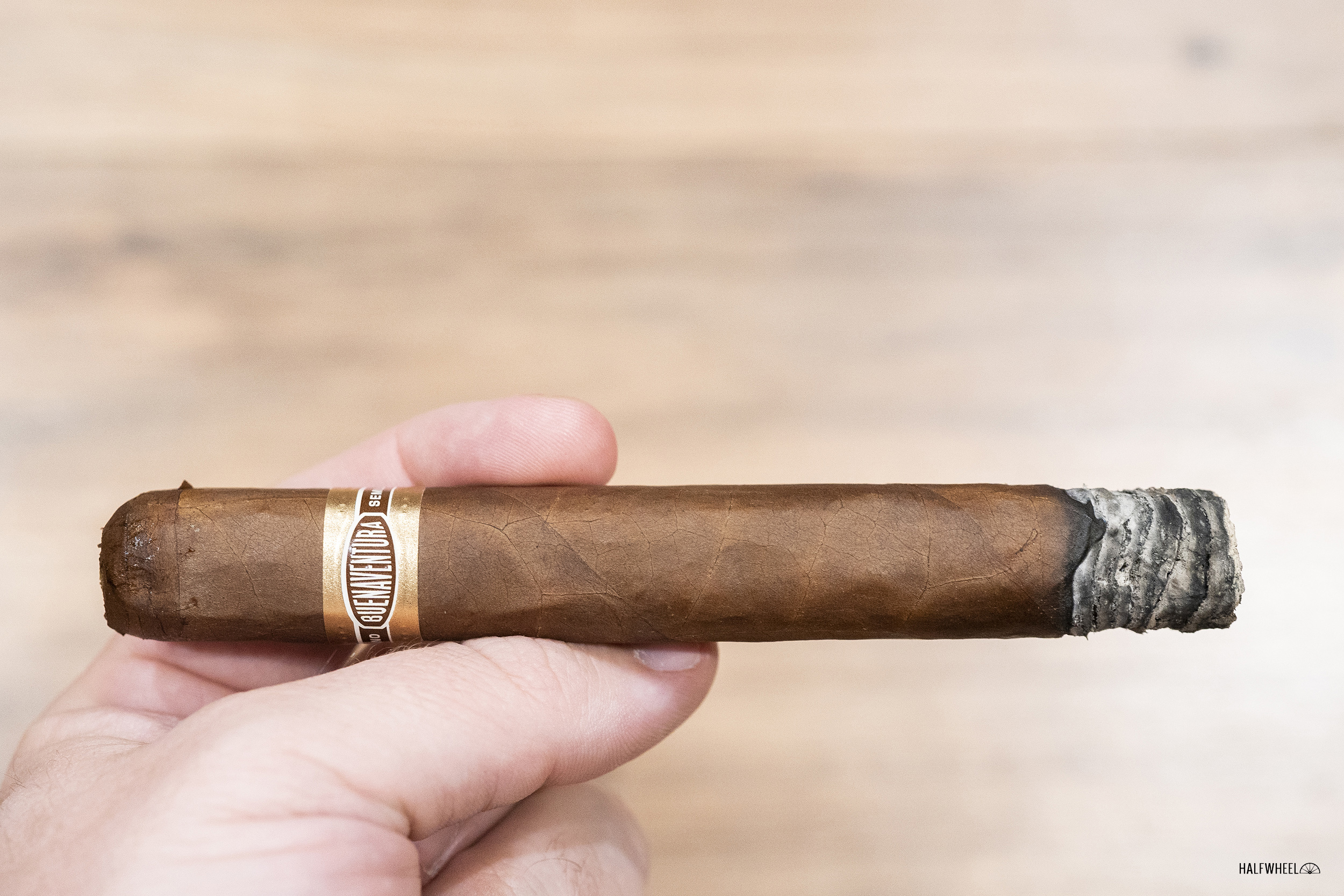 For well over a decade, there was one three-letter acronym that would land on certain cigars that would get people excited: TAA, an abbreviation for the Tobacconists’ Association of America and its Exclusive Series of cigars. But recently, another three-letter acronym has been showing up on retailers’ shelves and generating a growing amount of excitement: LCA.

LCA stands for Limited Cigar Association, which is essentially an offshoot of Privada Cigar Club, a cigar subscription service. The LCA was launched in June 2020 with the state goal of pumping life back into some of the smaller brick and mortar shops that have been negatively affected by COVID19 and the industry’s transformation to online sales.

The LCA’s March 2021 release came from Curivari and bears the Buenaventura band, though it is not the same blend as the regular production Buenaventura offerings, a line that debuted in 2012. Both are Nicaraguan puros and Brian Desind of the Limited Cigar Association called Trail Mix “sort of close to it,” but said that there are both higher primings of some of the blend’s components as well as some different tobaccos used. The only specific detail is that the cigar uses a habano wrapper.

While it is not the same blend, the cigar wears the Buenaventura band as a way to spotlight the blending that Curivari does and direct attention to the company.

“While Curivari is known for their regular production lines, they are not as well known for their work blending and producing many outstanding cigars for other well-known brands,” said Desind. “We hope that Trail Mix will showcase the true breadth of Curivari’s capabilities and help bring more recognition to them for the work they do in this industry.”

The Trail Mix is a 6 x 54 toro that has an MSRP of $10. While it is packaged in bundles of 10, many LCA retailers choose to sell the cigar as a single given the limited availability. Production numbers are not being disclosed. 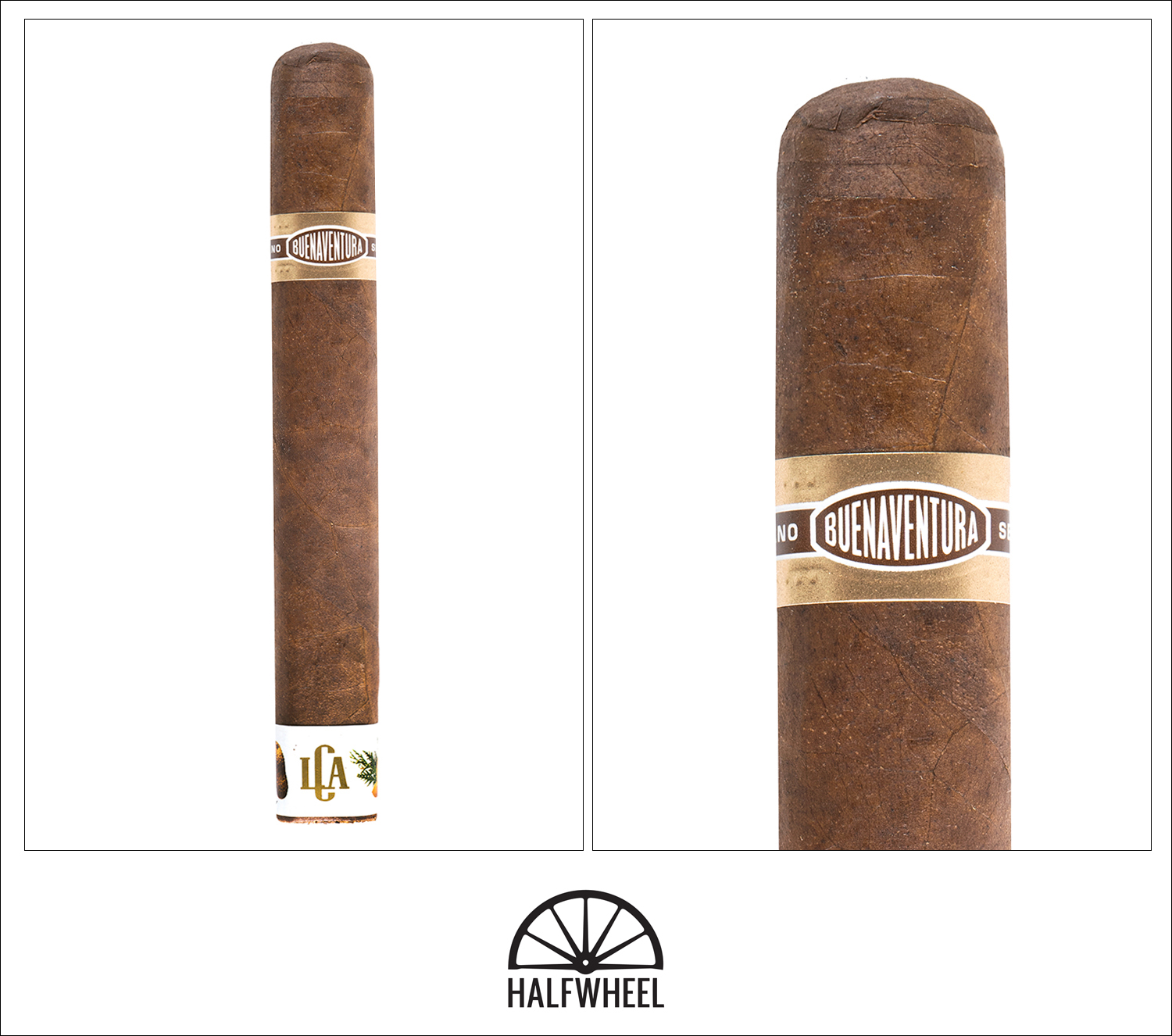 The Buenaventura Trail Mix looks much the same as the other Buenaventura cigars that I have smoked, even more so without the secondary band at the foot. The wrapper is a rich, slightly darker than medium shade of brown, an attractive leaf with a network of small veins and visible seams. There’s an interesting texture to the leaf, something that I don’t want to describe as waxy, but that is the first thing that comes to mind as it is generally smooth but not glossy. The cigar has a bit of a press to it, with consistent firmness that offers just a slight bit of give. The foot offers a fairly light aroma that has an orange citrus note as the lead component, followed by a light bit of sliced almonds and wheat bread. While I don’t get much if any pepper from the cigar, the first sample elicits three hearty sneezes both during and shortly after smelling the foot. The cold draw is very smooth both in airflow and flavor, the latter offering less citrus and more creaminess with a vanilla leaning, almost like melted ice cream. There is a touch of woodiness but even less pepper here than in the aroma.

The Buenaventura Trail Mix kicks things off on an impressively complex and balanced note, merging the creaminess and nuttiness together while adding in just a bit of the orange citrus note and the subtlest hint of pepper. Within the first inch, the flavor adds a steadily building smokiness. I notice a distinct campfire flavor and aroma beginning to take over just shy of the one-inch mark with some black pepper beginning to emerge in the background. One sample has the aroma and heartiness of a cup of black coffee, even if the flavors don’t quite match up. After the first clump of ash breaks off, the almond note begins to return as the smokiness of the campfire begins to exit. The body thins out in the transition, moving from a sufficient medium to feeling slightly thin for a few puffs. Only one of the three samples leads me to think of the habano wrapper, though that is hardly a criticism, rather just that the profile isn’t firmly latched onto the one disclosed component of the blend. It’s a very solid start for the Trail Mix, and one that while staying somewhat true to the flavors suggested by the name and images on the foot band isn’t afraid to show a wider range. Construction is generally very good and doesn’t present any significant challenges, though one sample’s burn line got a bit more uneven than I would prefer. Flavor is a solid medium-plus, body is medium and strength is fairly mild but building.

After an impressive start, the second third of the Buenaventura Trail Mix sees the profile settle down just a bit in terms of introducing new flavors and aromas, at least for a bit. Retrohales seem to provide the first clue that things are changing, and ahead of the midway point the smoke starts turning a bit drier and more textured, the first hint that the creaminess is fading and something picked up on by the palate not long after. There’s a bit of cocoa powder and a building return of black pepper, giving it a slightly more robust profile. While I haven’t picked up a lot of earthiness—something I’m a bit surprised by—there is some beginning to reveal itself. As the burn line approaches the midway point of the cigar, black pepper continues to pick up through the nose, while the flavor takes on begins to flirt with that of a thick vanilla milkshake, minus the cold sensation, and with some dry wood and earth in the background. There’s also a bit of heat mingling with the smoke, giving a red chili pepper sensation on retrohales, but which is seemingly also minimized by spacing out the puffs. After a quick settling at the start of this section, the blend shows it still has plenty left to offer and seems to want to get right back to work adding and subtracting its components. Construction and combustion are both still very good, with flavor sitting between medium-plus and medium-full, body close to that as well, and strength closer to medium. The final third of the Trail Mix opens with a meaty flavor that I wouldn’t expect to find in a cigar named for a snack of dried fruits, nuts and M&Ms. It reminds me a bit of a row of hot meat options at a food counter, somewhere between ham and turkey being kept warm for impending slicing and serving, though one sample reminds me of some lamb chops I had recently. There’s also a bit of pepper to the cigar, with an almond flavor that isn’t too far behind all of that. A flavor and aroma has been developing that I couldn’t quite place, but in the final inches it seems to be warm, dried apricots, something I rarely have but which always catches my eye in the bulk section of the grocery store I frequent. The creaminess dries out and becomes just slightly chalky in the final inch, while white pepper makes its first appearance to tingle the palate and a bit of cedar adds its distinct flavor and aromatics. The final third flirts with being truly stellar but can’t quite hold it together all the way through, as the dryness of the wood and earth in the profile gets a bit grating, but it’s still a very enjoyable profile. The cigar’s flavor finishes medium-full if not full, body is medium-plus, and strength is a tick above medium. Technical performance has been very good across the board and across the three samples. 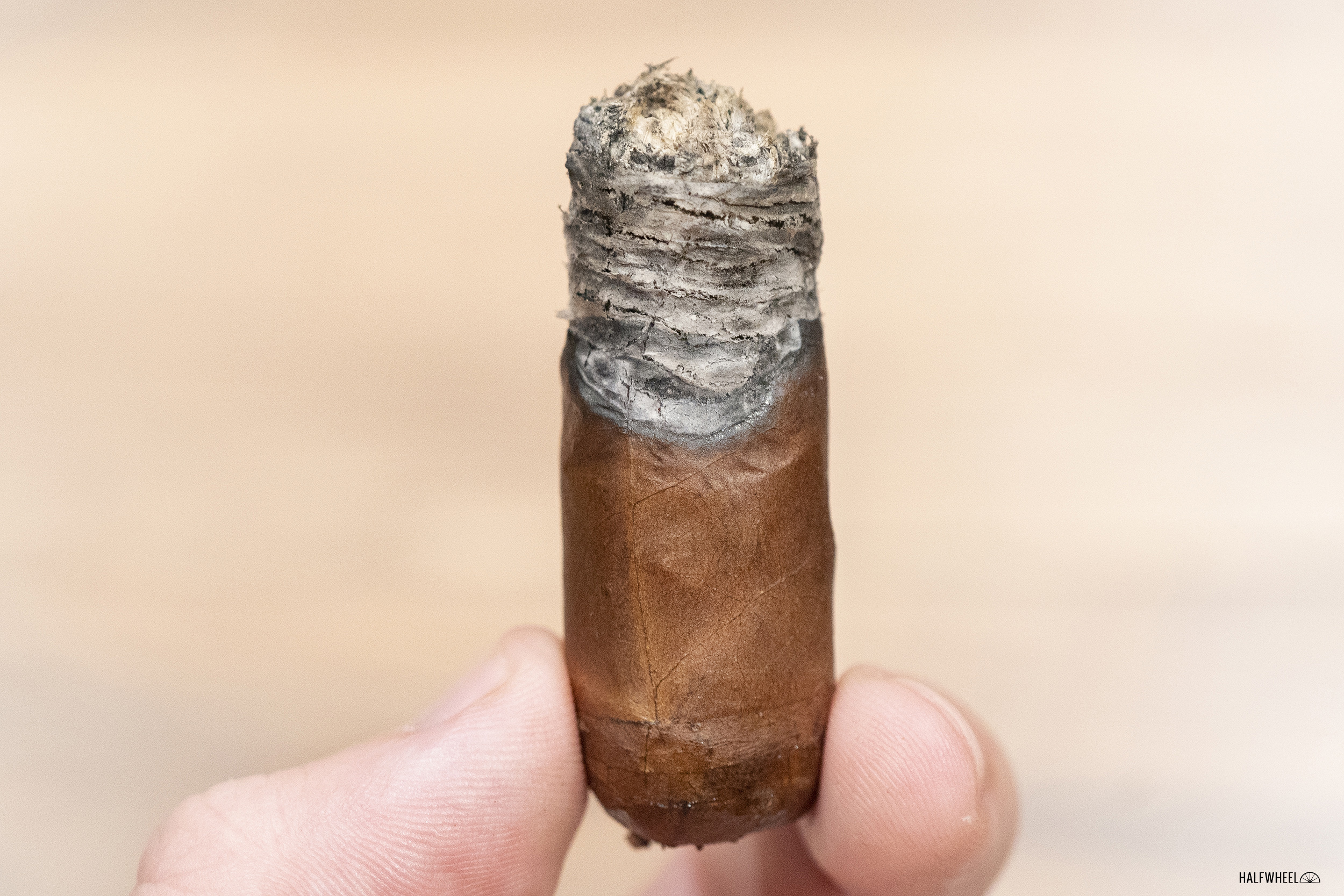 The Buenaventura Trail Mix is a cigar that wastes no time getting to work delivering a hearty, tongue-coating flavor profile and a very enjoyable aroma. What might be most impressive is that even with the name and secondary band suggesting a certain profile, the blend goes much beyond that and does a remarkably good job staying balanced throughout. If the goal of the Trail Mix was to not just offer a solid cigar but show off what Curivari is capable of, it certainly seems to have accomplished its mission.