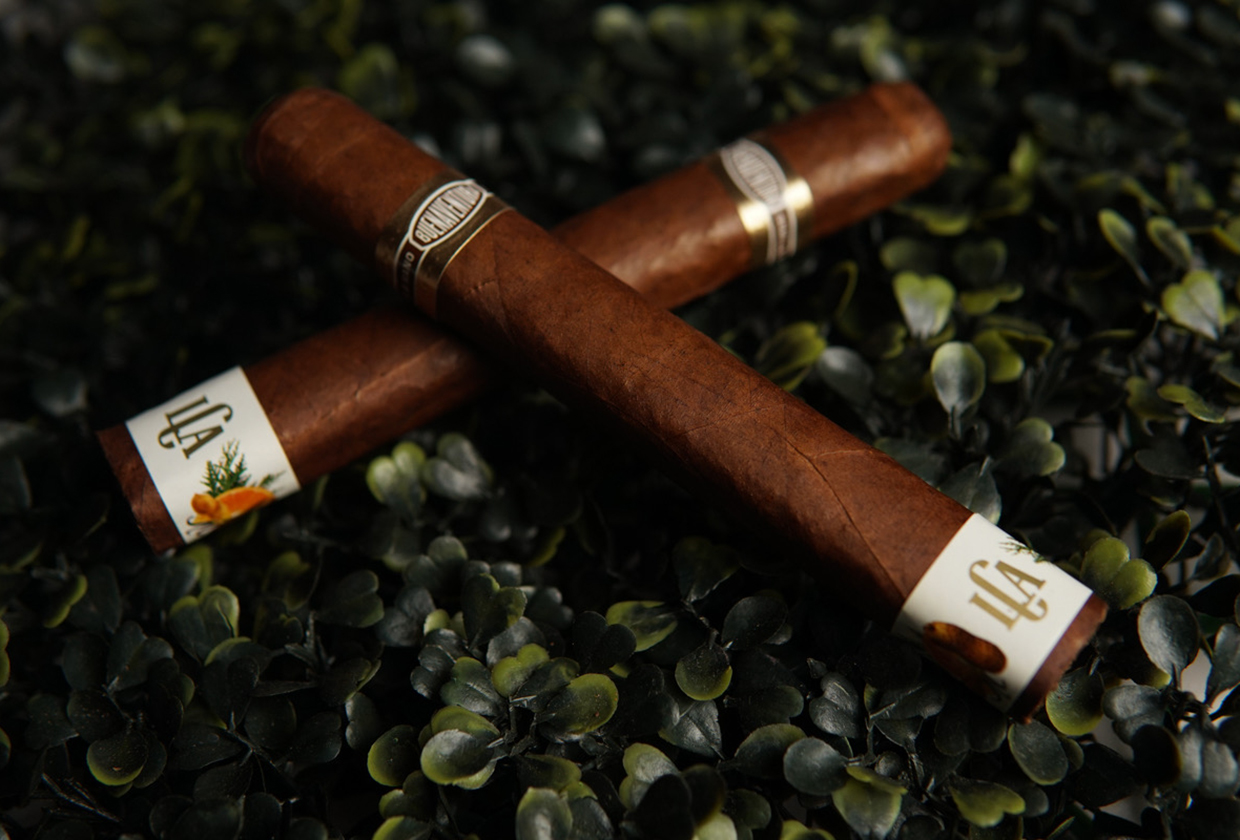 The newest release for the Limited Cigar Association of America will hit stores on Friday, March 5, as the company has announced the Buenaventura Trail Mix.

While the cigar wears the Bueneventura band, it is not the same blend as the regular production Buenaventura line as the Trail Mix blend was made exclusively for the LCA. Both are Nicaraguan puros, though Brian Desind of the Limited Cigar Association said it is “sort of close to it,” noting that in coming up with the Trail Mix there were higher primings and some different tobaccos used. The Trail Mix uses a habano wrapper, a detail not disclosed with the original blend. 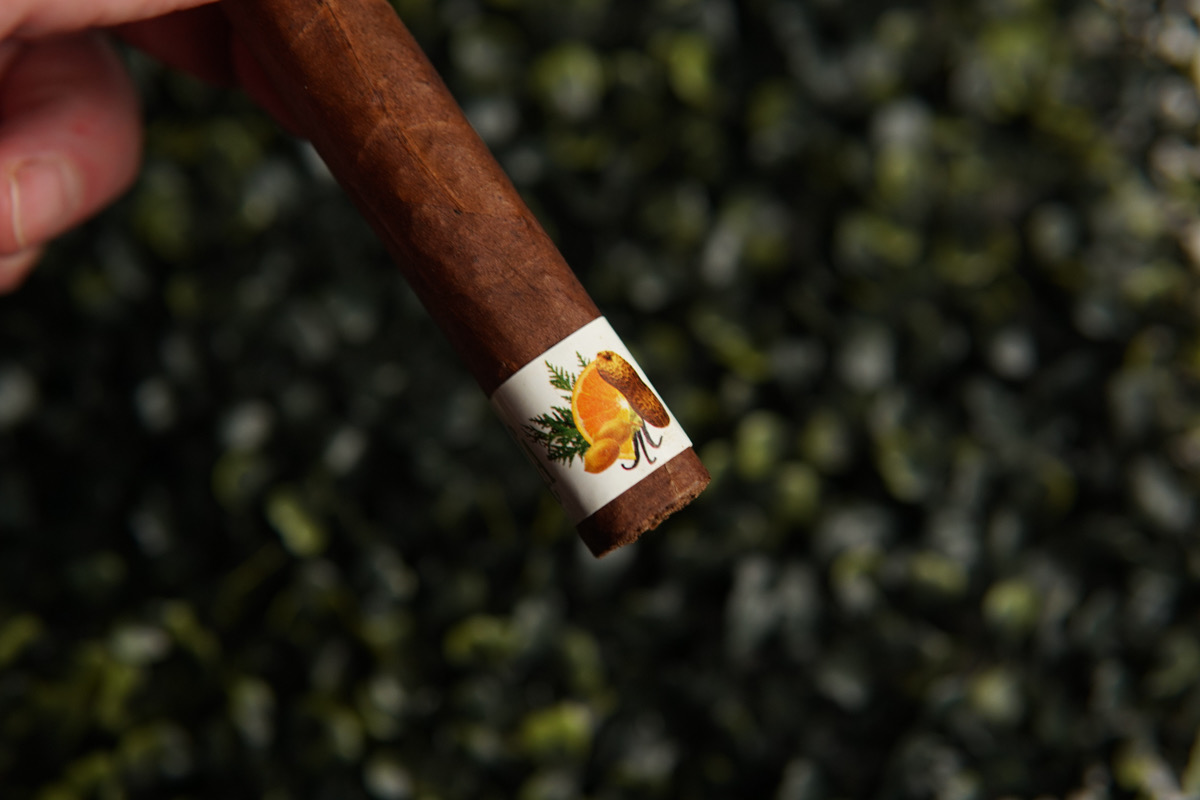 The company said that the inclusion of the Buenaventura band on Trail Mix is meant to spotlight the amazing blending that Curivari does and bring more attention to them. “While Curivari is known for their regular production lines, they are not as well known for their work blending and producing many outstanding cigars for other well-known brands,” said Brian Desind of the Limited Cigar Association. “We hope that Trail Mix will showcase the true breadth of Curivari’s capabilities and help bring more recognition to them for the work they do in this industry.”

The cigar is a 6 x 54 toro that has an MSRP of $10. While it is packaged in bundles of 10, most LCA retailers choose to sell the cigar as a single given the limited availability. Production numbers are not being disclosed.

The Buenaventura line debuted in 2012 as a value-oriented line within Curivari’s portfolio.