Recently, a new cigar has been making the rounds—Buena Vista. It is a interesting company and cigar with a fairly unique process, blend and backstory.

We start with 100% Cuban seeds and raise our tobacco in what we consider the only place on earth that literally replicates the famous Pinar del Rio tobacco-growing region of Cuba. Our research resulted in a small valley located in Ecuador, where the soil content, the daily temperatures, and the atmospheric conditions all combine to deliver a tobacco leaf that we feel mirrors identically (to Cuban tobacco).

Ah, but that is not all there is, of course. Not only are they trying to reproduce a Cuban profile with non-Cuban tobacco, but rolling of each and every cigar is overseen by actual Cuban torcedores who work at Havana factories, and are brought over on special visas.

Additionally, our entire production process is being overseen and managed by highly skilled Cuban tobacco professionals. Even our rollers are Cubans, who are on special visas from Cuba, working in our own factory located only an hour-long plane ride from Cuba. Each has been trained in the great tobacco factories of Havana, to be the finest torcedores in the industry, and now they roll cigars exclusively for us.

Buena Vista actually made a brief (and accidental) appearance in A Visit to La Casa del Habano Cancún. You can see the sign for a Buena Vista factory here.

The boxes are amazing, and they should be, since they are actually built by the same company that makes the Cohiba boxes in Cuba. They have a very high end feel to them, even have felt on the bottom of the box. 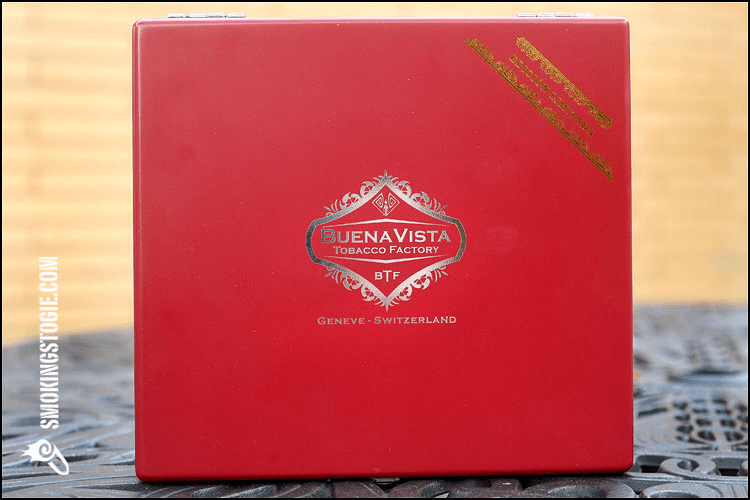 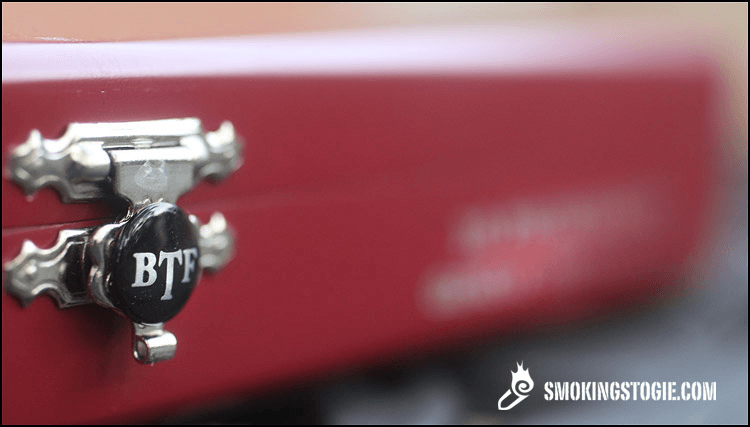 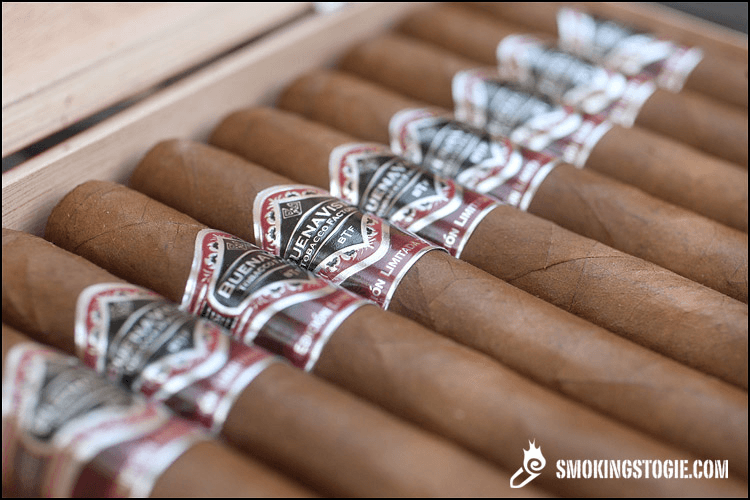 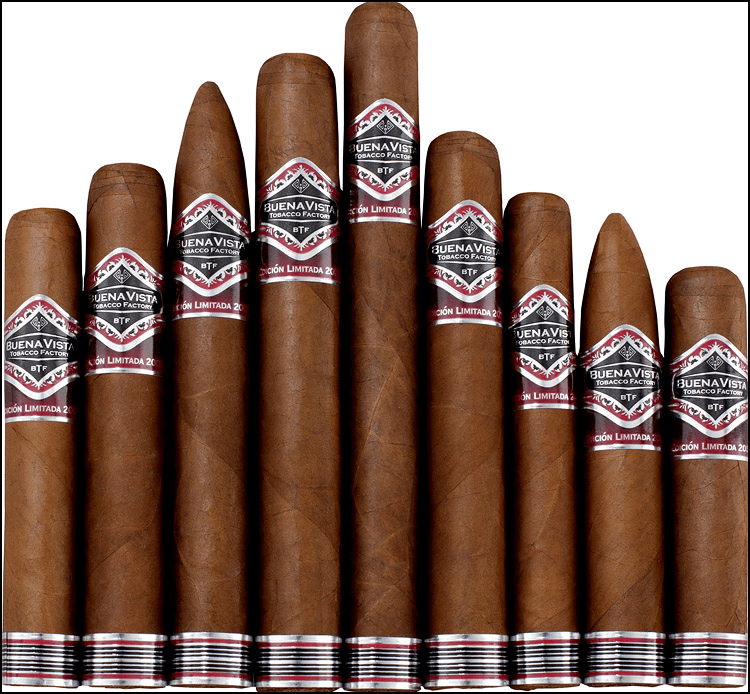 *Split between all vitolas.

Looking at the cigar, you are immediately struck by how well it is constructed. It has a gorgeous medium reddish brown wrapper with no veins present and is has the perfect give when squeezed. The wrapper has very little smell, a combination of sweet wood, leather and chocolate and is flawlessly smooth to the touch. The first third starts out of the gate with a great creamy and nutty profile that is quite nice. There is a bit of sweetness in the background as well, and it seems to ebb and flow in strength as the third progresses. There is also an interesting saltiness on the lips while smoking. Very little spice or pepper—even on the retrohale—at this stage of the smoke.

The second third stays constant with the first, with the creamy nuttiness dominant, but as the Second Third progresses, the sweetness gets quite a bit stronger. It is a strong maple sweetness that goes well with the nutty note. I can feel the cigar getting a little stronger, but still on the mild side of medium. The saltiness from the first third is still present, but not as strong on the lips. The final third is much the same as before: creamy and nutty, with a great rich sweetness. I can taste a tiny amount of wood and leather and grass as well. Still not very strong, ending a lighter medium, and very little pepper or spice. Construction remains wonderful to the end of the smoke. While there is not much spice or pepper in this profile, the balance, impeccable construction, draw and burn make it a pleasure to smoke. Make no mistake, this is not a powerhouse, but then, it is not meant to be. Instead, the main selling points are the flavors and balance. The main problem that people will have is the price per stick, which, while not over the top, is a bit higher than the $10 that most new limited editions are being priced at these days.