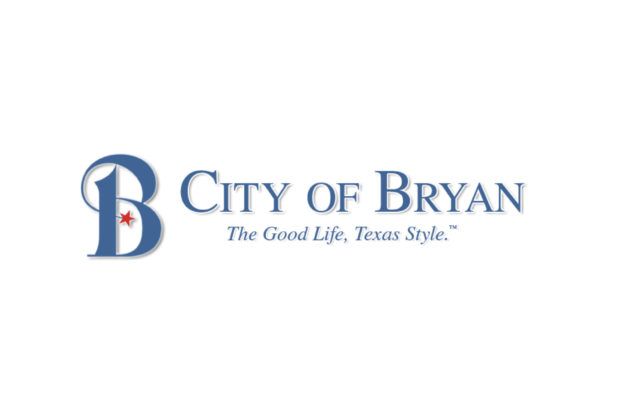 Bryan, Texas has banned smoking in its parks.

The City Council unanimously passed a new rule that will ban smoking in the city’s parks, with the exception of public golf courses and Lake Bryan.

Details of the ban are still not known as the city’s website has not been updated with the new rules or minutes from the meeting, but a previous report indicated that fines were a potential option.

Bryan is located in Brazos County, near College Station, home to Texas A&M University. It has a population of roughly 85,000 people.