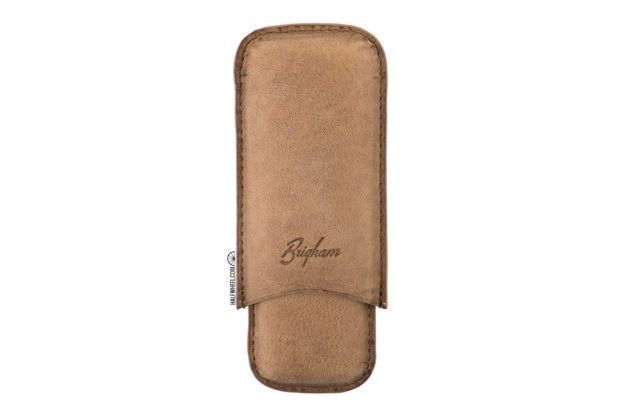 Brigham Enterprises might not be the most notable name for most of our American readers, but if you live in Canada or smoke a pipe, you probably know about the 112-year-old company. For most of that history, Brigham has been a company focused on pipes, but as that business has declined, it expanded to include a variety of other products, including cigars and cigar accessories.

We’ve largely written about Brigham because it is the Canadian distributor for a variety of cigar brands, but today’s review is about a cigar accessory, specifically one of Brigham’s new cigar cases.

In June, the company introduced 12 new SKUs of cigar cases. The cases are made for three different size cigars—corona, robusto or toro—and offered in both two- and three-finger options. Furthermore, each one of those models is offered in two different color options—a high gloss black leather and a buffed brown leather. Pricing is affordable with the smaller cases starting at $27.95 and the larger, three-finger toro option topping out at $32.95. 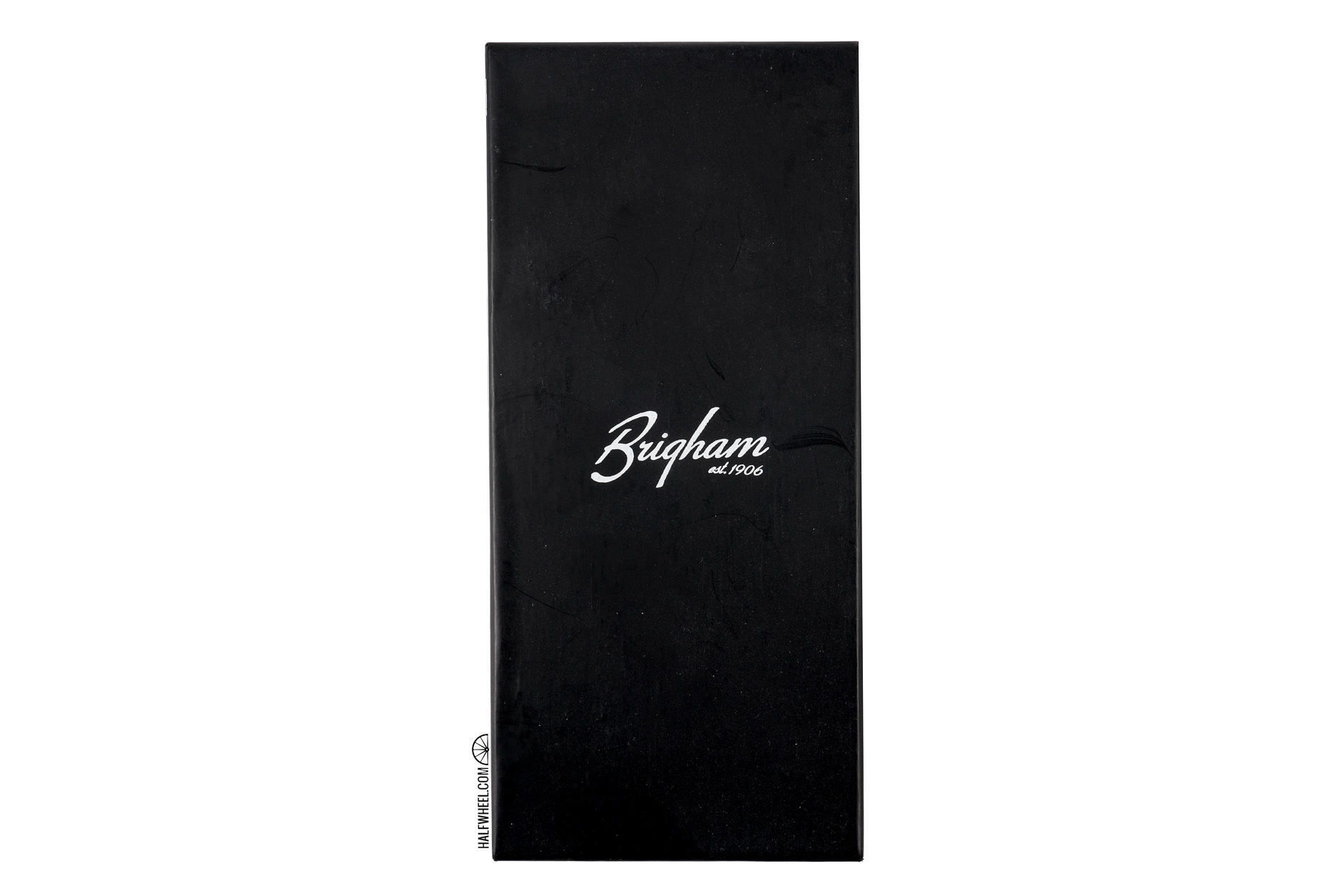 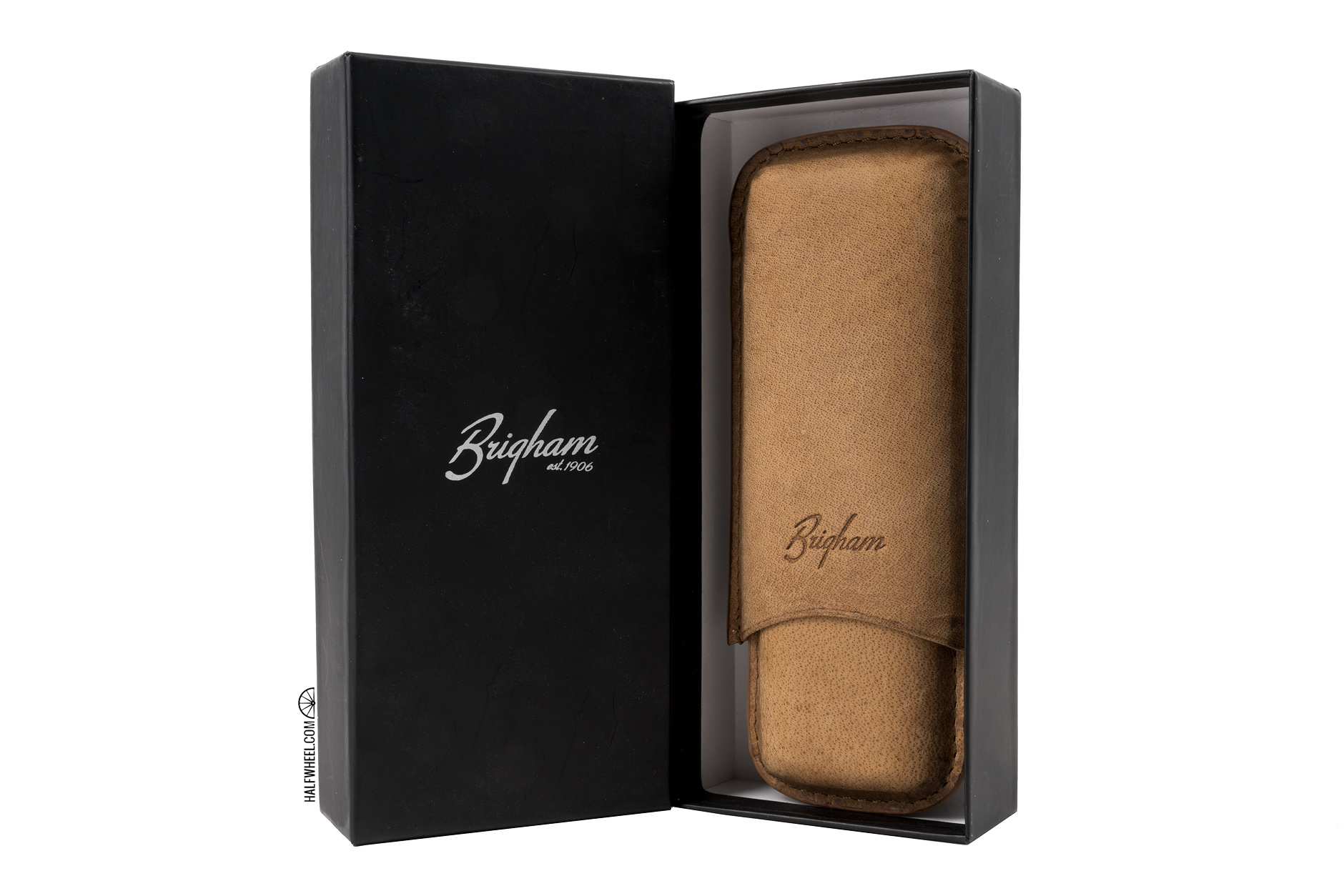 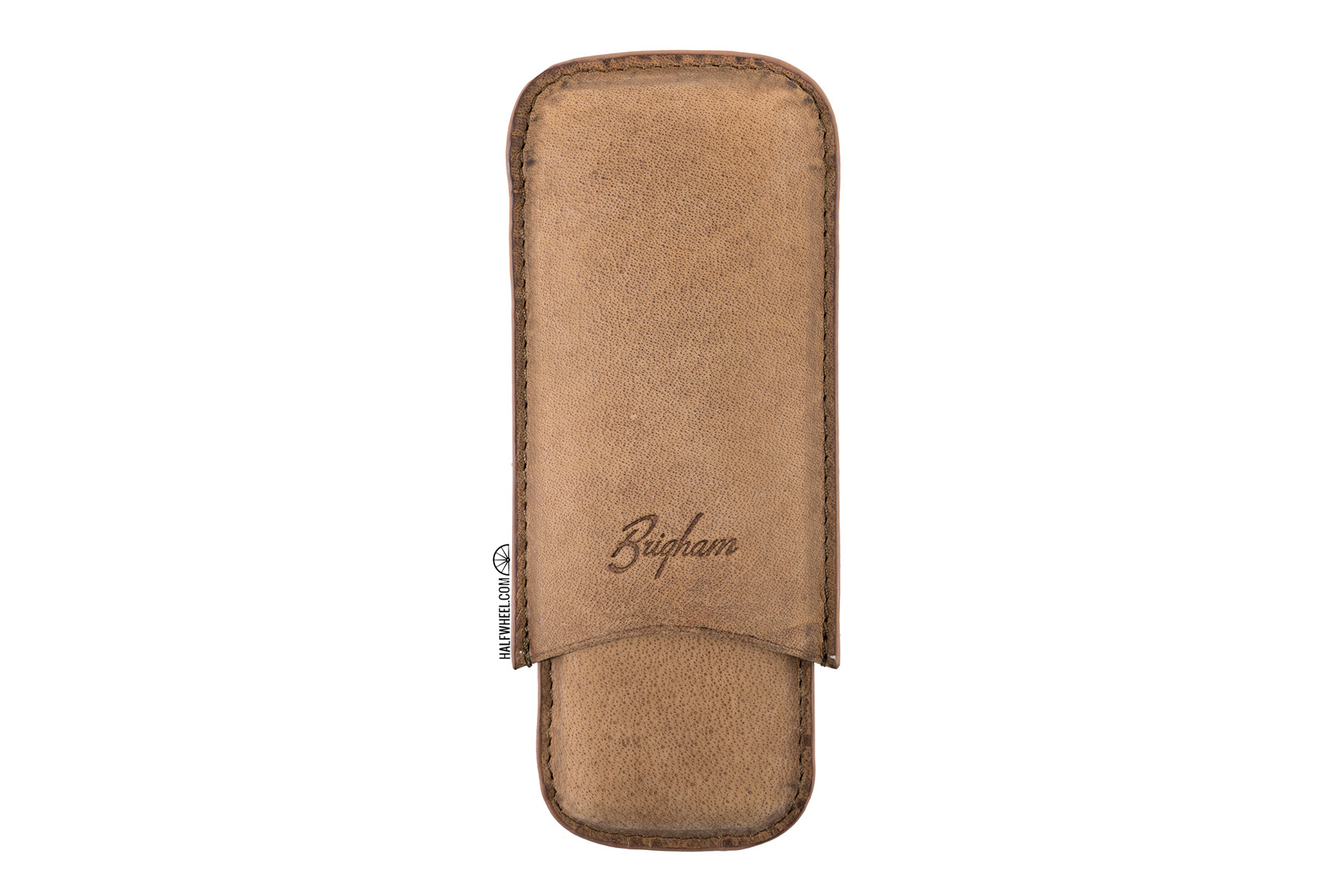 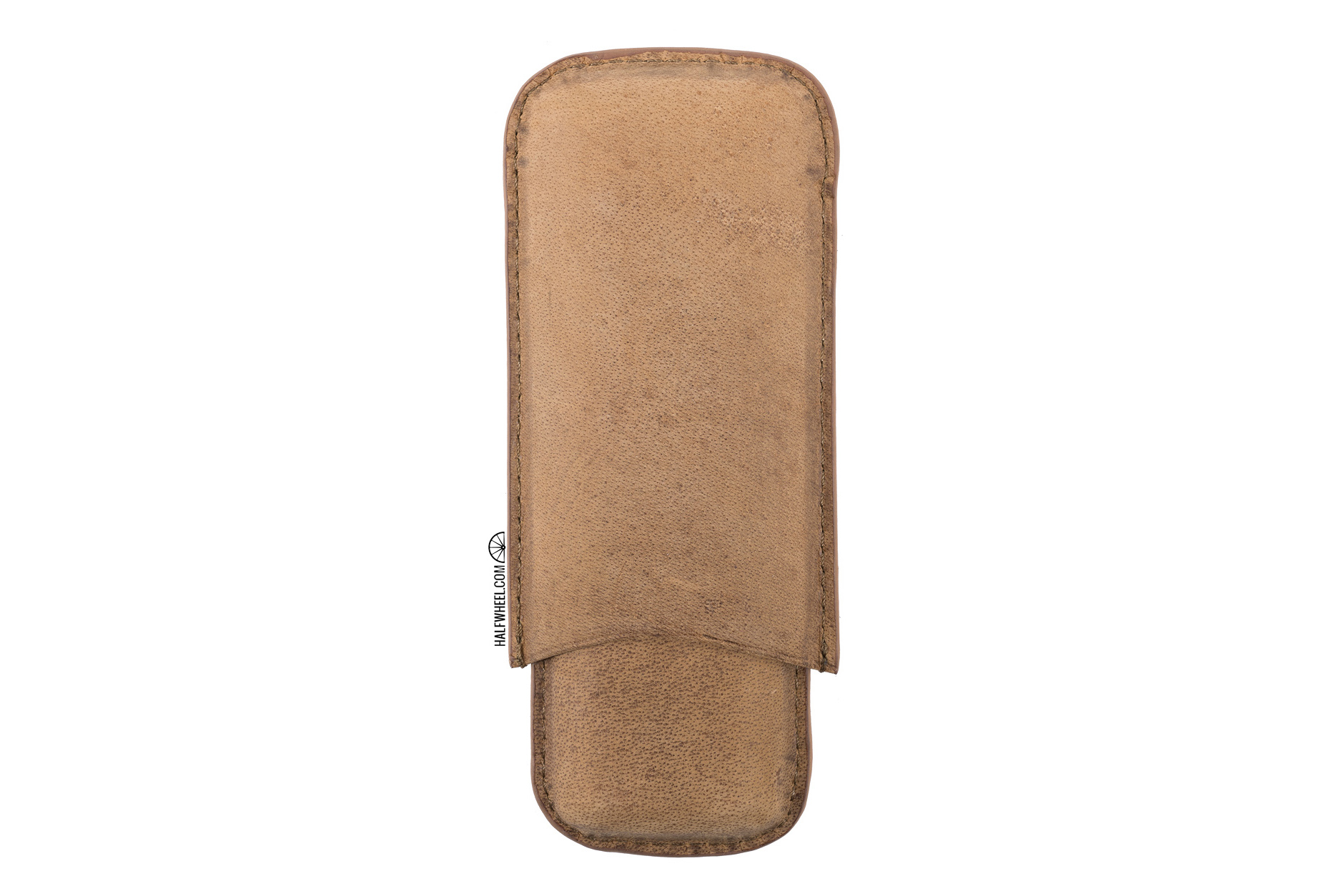 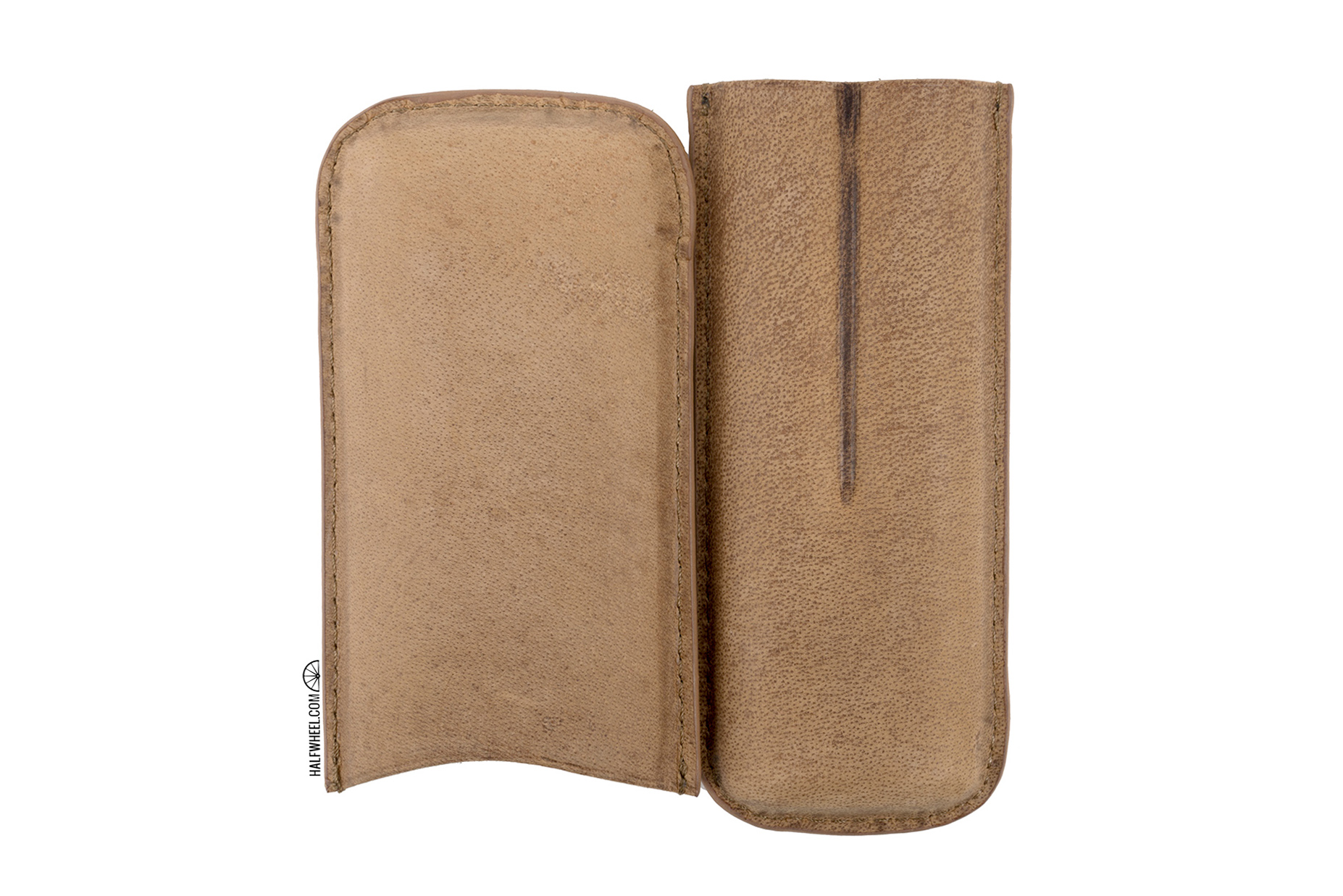 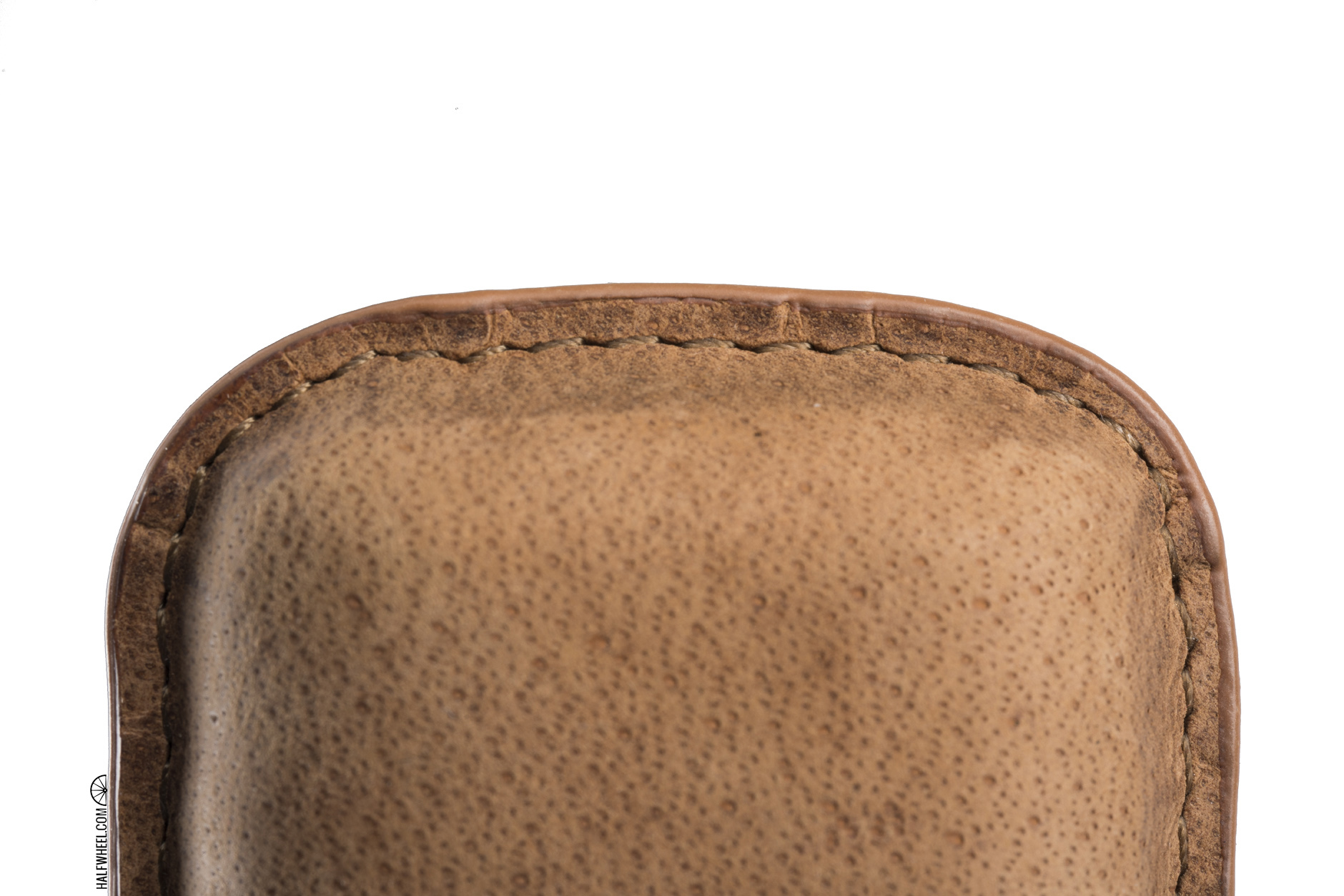 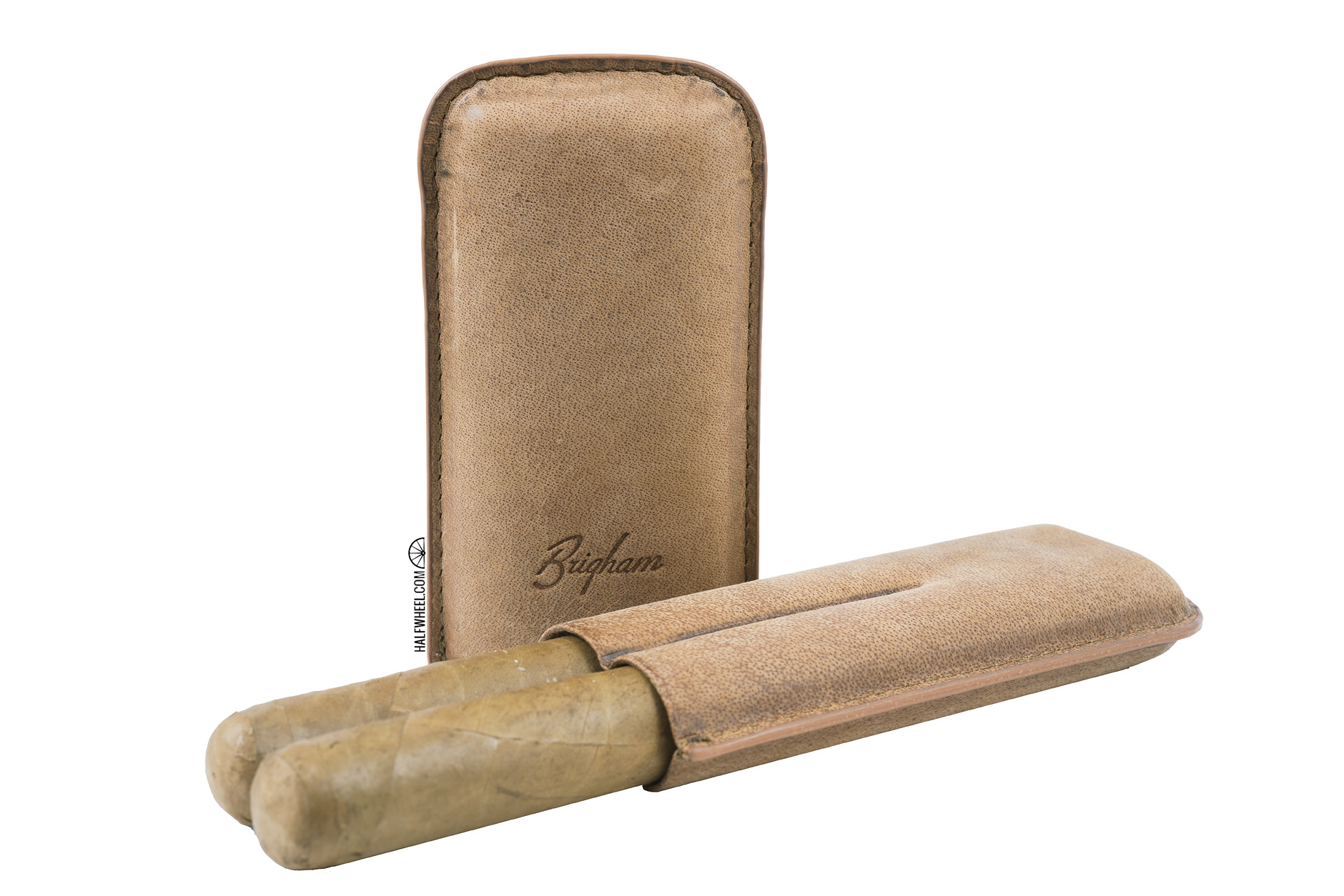 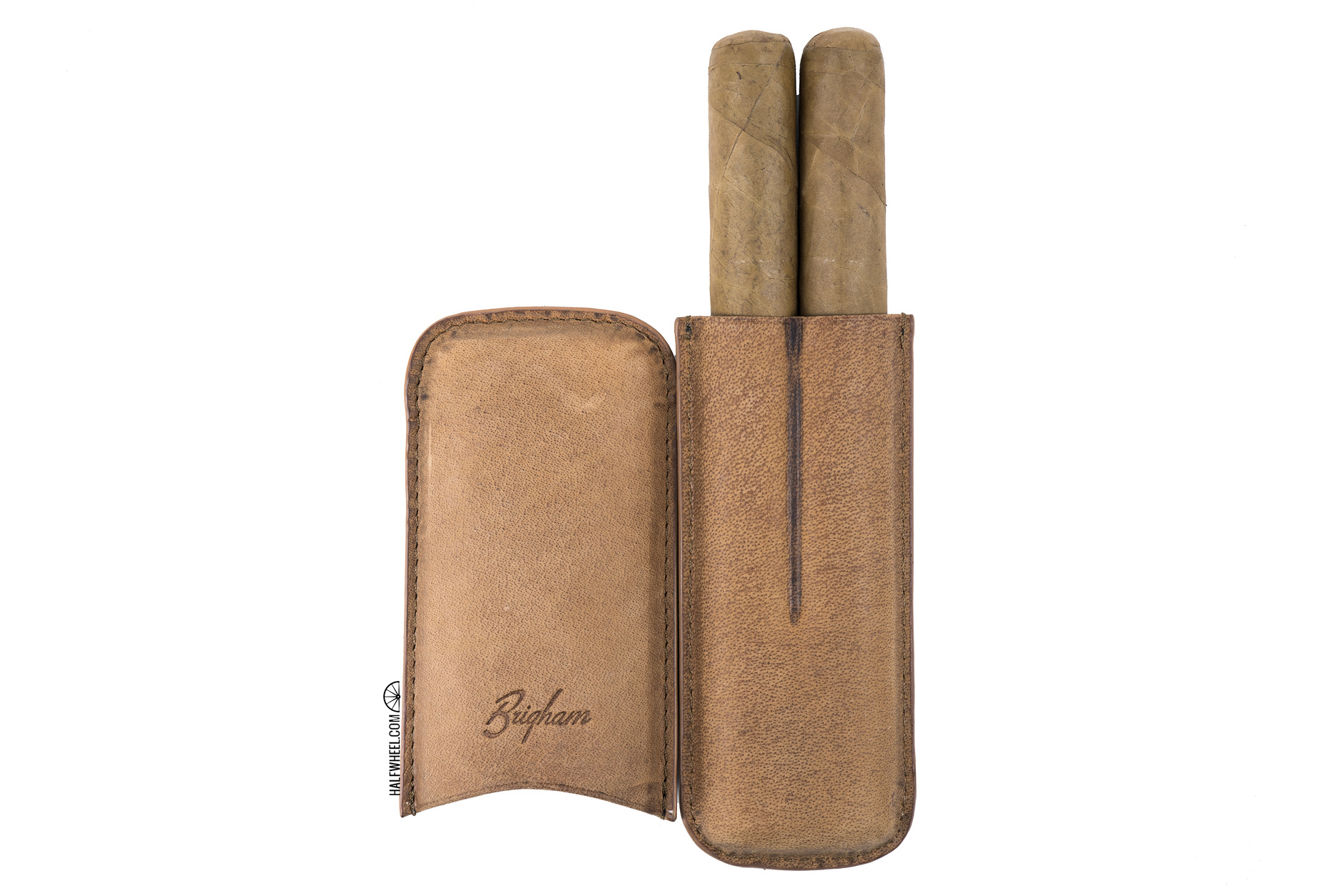 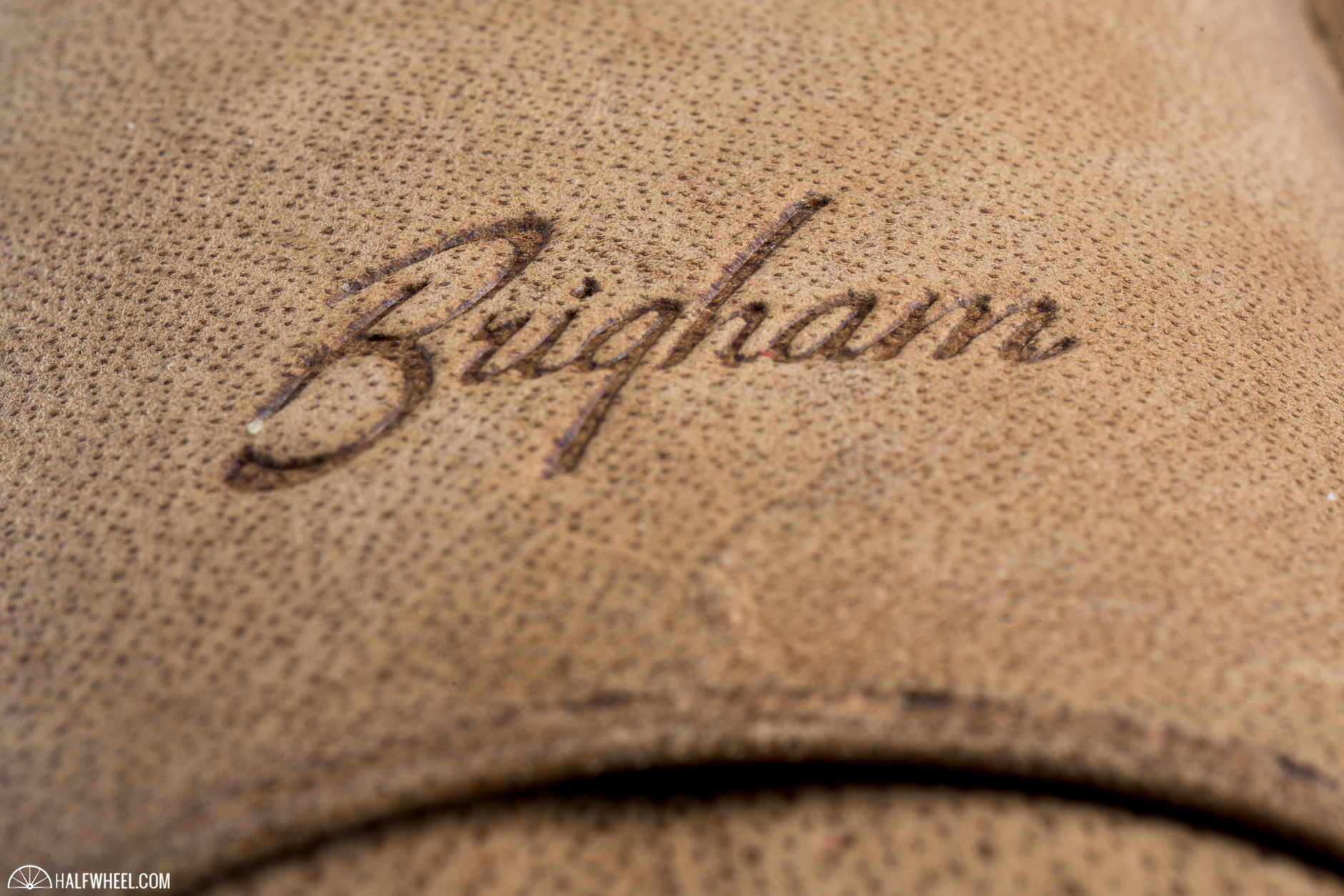 It’s a cigar case. Specifically, I’m reviewing what appears to be the two-finger corona model in the buff brown finish, which is priced at $27.95.

Like most cigar cases, it’s designed to be telescopic, meaning if you wanted to store lancero-size cigars in this particular case, it would be possible. Cigars are placed inside one of two identical channels, though the channels aren’t as defined as some other cases I’ve used.

Telescoping cigar cases tend to be the simplest accessories on the market and Brigham’s offering is no different. There are no buttons, clamps, humidification elements or seasoning.

The price. Trying to find a leather cigar case at a sub-$30 price is challenging enough. Trying to find one that looks somewhat respectable or isn’t a promotional item is an even more difficult task. As is made clear below, this case is far more affordable than most leather cases on the market. 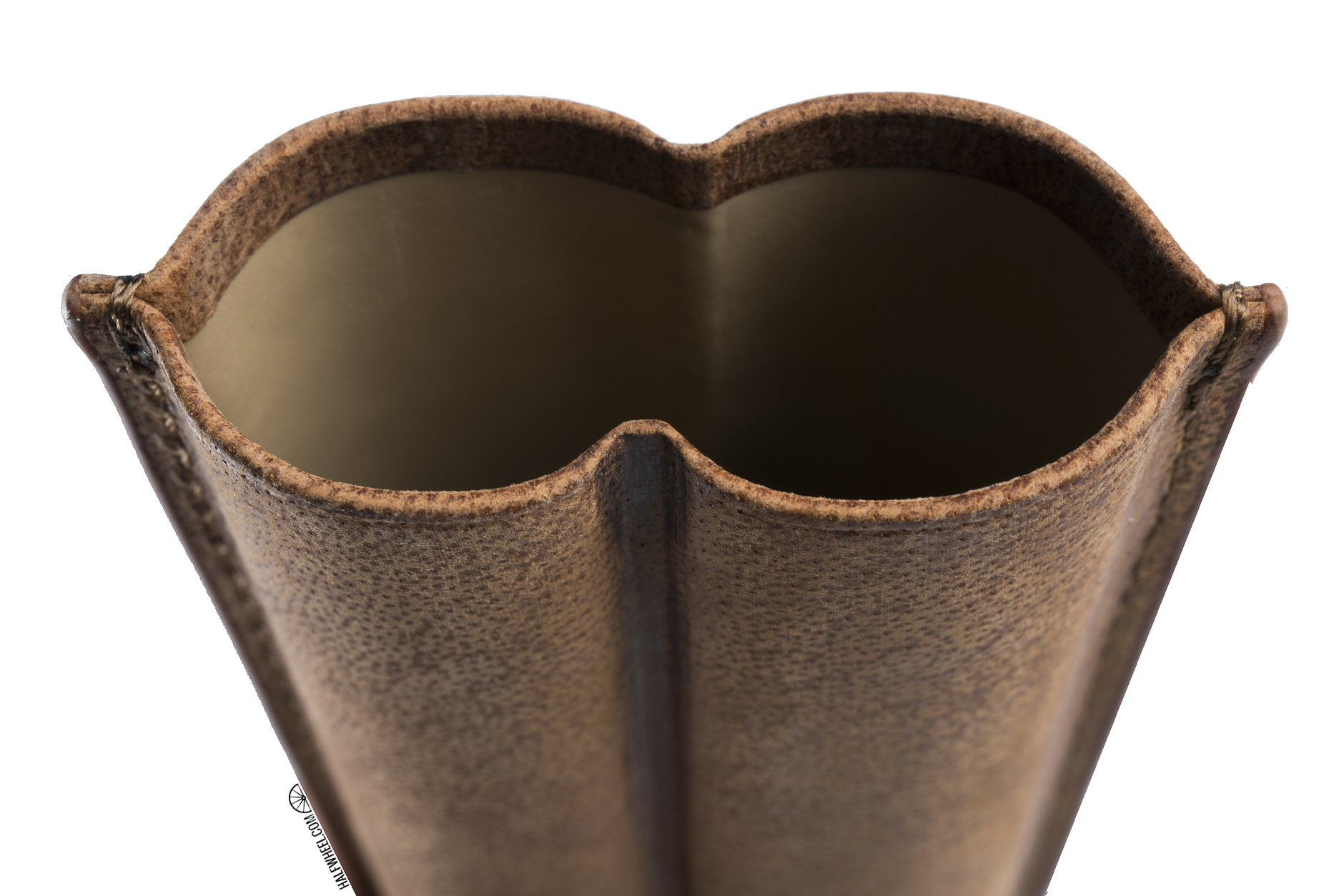 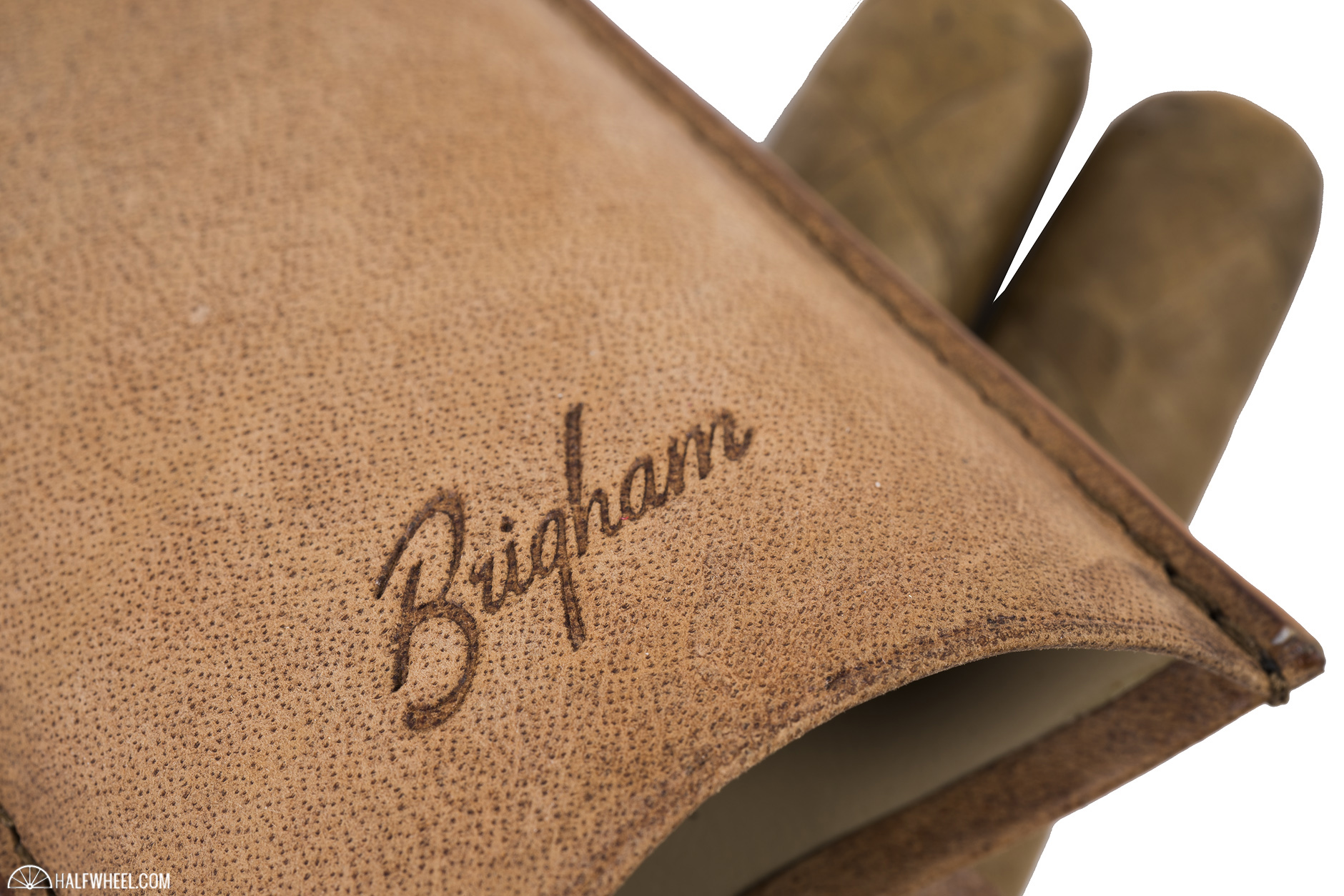 There are a lot of competitors, but in an effort to try to make this list somewhat useful, I’ve limited this to only two-finger cases. Like this particular Brigham case, most two-finger cases are usually offered in three-finger versions at a slightly higher price.

In my experience, the most direct comparison to the Brigham leather case would be Davidoff’s Zino cases, which start at $65. There are a variety of colors, patterns and sizes available, but the Zino cases also have the lightweight and compatible nature as the Brigham. I think the leather used for the Zino cases is nicer, but you will end up paying at least double for a cigar case that functions virtually identically.

Brigham operates a retail store in Toronto called Brigham & More. The company had retail stores for over four decades, but shut down its last store in 1992. It returned to selling products directly to its consumers via a physical location in 2013 with the opening of the Toronto store. 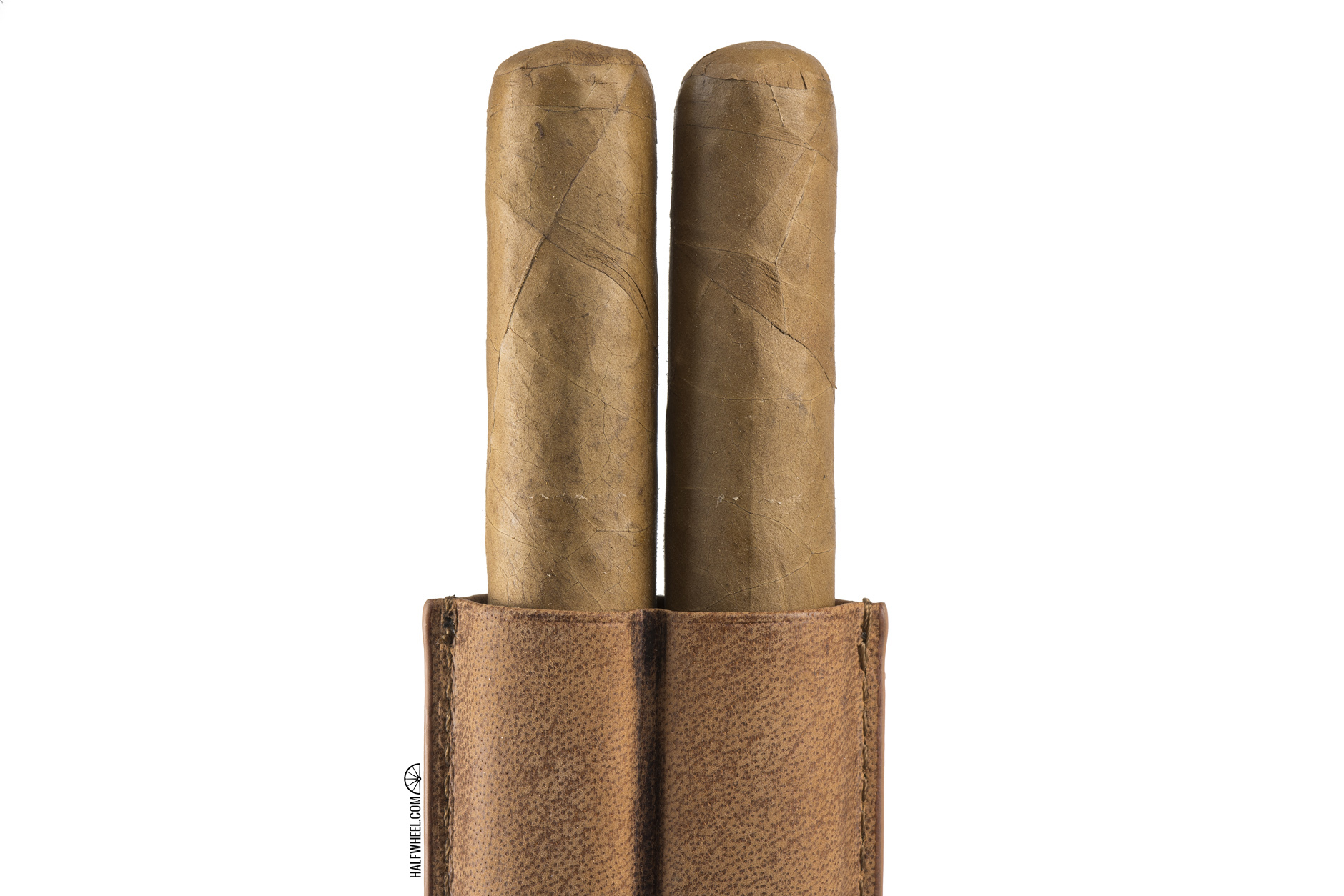 My preferred case is still the aforementioned Visol Carbon Fiber case, but that style and price isn’t for everyone. My previous recommendation for a leather case was the Zino case. I liked the fact that the case was lightweight and able to be compressed when it went into my pocket. While the cases aren’t identical, the Brigham accomplishes the same task at half the price. Unless you are looking for a specific color or pattern that Zino has in its portfolio, I’d recommend the Brigham case.

Brigham provided the case for this review.