Brigham USA may best be known for its pipes and pipe accessories, but the company is making a push into cigar accessories, specifically leather cigar cases. The company has added a set of telescoping cigar cases in a selection of sizes and colors to its portfolio, which it will be featuring at next month’s IPCPR Convention & Trade Show.

The cases are available in two colors, black and buff burnish, the latter of which the company calls a “refreshing alternative” to the standard tan and brown cases that are already on the market. It’s also a much softer leather than the black, providing for a distinctive feel in the hand.

In each color there are three size options available, Corona, Robusto and Toro, named for the sizes they are designed to hold. Each size is available in either a two-finger or three-finger version. In the two finger version, the Corona and Robusto are $27.95 while the Toro is $29.95. The three-fingered version is a bit more, $29.95 for the Corona and Robusto, and $32.95 for the Toro. 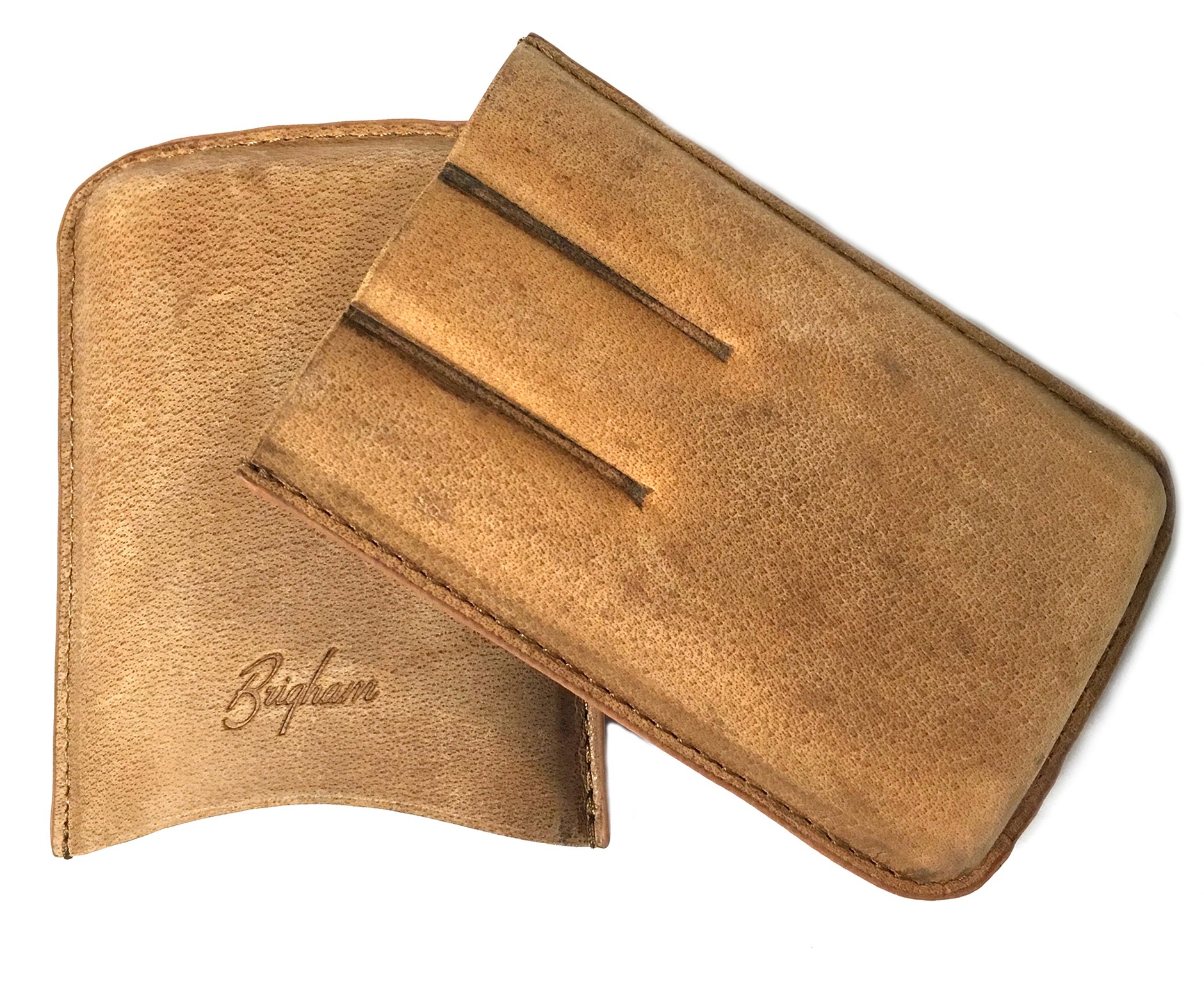 The cases are currently in stock and ready for shipment to retailers.