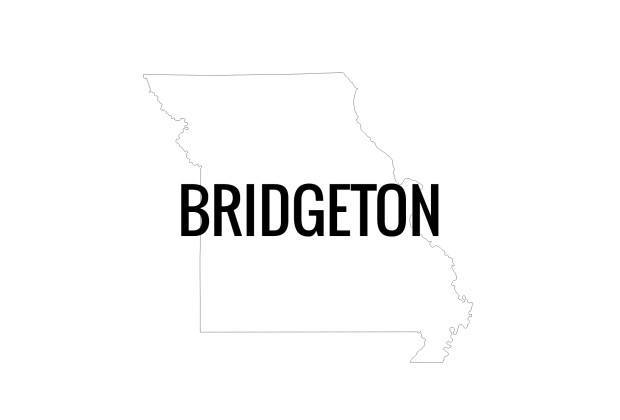 Smokers in the St. Louis, Mo. suburb of Bridgeton have only two weeks left to light up in the city’s parks, as on Wednesday the city council approved a smoking ban that will cover parks and most city properties, save for a few designated areas.

While the proposal passed 7-1, that one could end up reshaping the ordinance quite significantly. Councilman Bob Saettele, the lone opponent to the ban, said he will introduce an amendment as soon as he can, according to a report from STLToday.com. Seattele indicated he may look for exemptions to be carved out for the city’s July 4th celebration and the city’s lone golf course.

Bridgeton is home to an estimated 11,600 residents. The city is located 20 miles northeast of St. Louis.