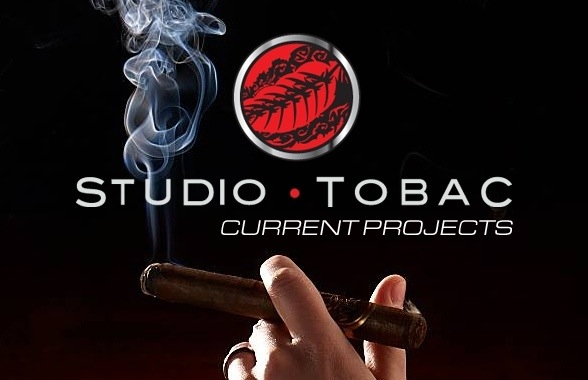 Only a few days after Sam Leccia’s departure, STUDIO TOBAC has already announced their newest project, the Cain Daytona. It’s been in the works/rumored for a bit now, so this one comes of no surprise. It’s unclear if this is one of the “limited” releases that are alleged to be part of the new STUDIO TOBAC, but my guess says no.

Here’s the official info from Oliva:

STUDIO TOBAC is currently focused on a number of NEW offerings. Chief among these is the all new CAIN DAYTONA! The CAIN DAYTONA is a medium bodied offering blended using only Jalapa Ligeros. Jalapa Valley is Nicaraguas northern most tobacco area. It is well known for producing the country’s most medium and smooth fillers. CAIN DAYTONA takes its flavor profile from this distinct area. The DAYTONA offers a solid medium taste with an abundance of natural smoothness. The result, a creamy cigar with true Nicaraguan taste.

Update: Cain F Lanceros are coming, but don’t expect to see them for a few months. Ian Hummel also confirmed that the Daytona is not a limited release.