Note: Shortly after this review, Boveda renamed the Smart Sensor to Boveda Butler.

For the past few years I’ve conducted an on-again, off-again search to try to find a better way to monitor the roughly 20 different humidors I have between our office and my home. I’ve spent hundreds of dollars on various solutions like this one from XIKAR and this one from Ambient Weather. Neither of those solutions were particularly great, but two years ago I realized that what I was looking for wasn’t so much a hygrometer, but rather a data logger that could measure temperature and humidity, as well as connect to my smartphone.

The Minnesota-based company is known for its eponymous Boveda packs, a patented device that uses salt, water and a membrane to either release or absorb humidity depending on a specific parameter. While Boveda has made other items over the years, mainly humidor-related accessories to help you use Boveda packs, last year the company announced it was going into a much different space: Bluetooth hygrometers.

The device is called the Boveda Butler ($20), a small—2 x 1.25 x .5 inches—data logger that pairs with an iOS or Android app (free). It’s made in partnership with Blustream, which sells a virtually identical device and a rather similar smartphone app for a variety of other applications such as wine and even RVs.

Boveda’s device is different in its branding, but also the app functionality. Namely, the device can be set up to integrate with an account on Boveda’s website that allows you purchase more Boveda packs when your humidors begin to suffer from lower relative humidity.

When Boveda first introduced the device, it was only sold in the Boveda webstore as a packaged item along with three 60-gram Boveda packs and a Calibration Kit. Last month, Boveda announced it would begin selling the unit as a standalone device, priced at $20 with a Calibration Kit ($6.99).

Set-up is pretty intuitive. I’ve used a total of six of these devices and would recommend having at least one calibration kit on hand as all the devices were off by at least 1 percent relative humidity.

One feature that was nice is that I was able to use the device to monitor both humidors in the office and at my home, something that worked seamlessly. Because it’s Bluetooth enabled, it won’t be able to show live readings from my home when my phone is at the office, but once I step back into the room with my humidors in my apartment, the readings returned.

While Boveda’s app is designed in an extremely easy-to-use manner, it is missing something that would be helpful: decimal points. Boveda displays humidity and temperature readings as only whole numbers, something that is probably okay for most, but also annoying. There’s a decent difference between a humidor that is 71.5 percent relative humidity and 72.4 percent relative humidity, but Boveda’s app won’t tell you that. What’s even more bizarre is that it uses decimal points as part of the calibration process, but then abandons them for the actual use.

Boveda is working on a feature that will allow users to opt-in to a program that automatically reorders Boveda packets as the Butler realizes that your Boveda packs are failing. It’s one of many software-based improvements Boveda is talking about with the Butler, which seems destined to become part of a cigar lifestyle ecosystem that Boveda is developing.

What Boveda could do beyond that is fascinating.

I for one would love to see a Digital Pour-like system where you could see the readouts of your local cigar shops humidity and temperature readings. And while that sounds interesting in the cigar world, a similar feature would likely be extremely popular in the marijuana industry, where Boveda sells a lot of packs to dispensaries. Boveda could inevitably create algorithms that could tell you when you needed to reseason a humidor or perhaps a mapping system that could tell you if certain parts of your humidor leak more than others. 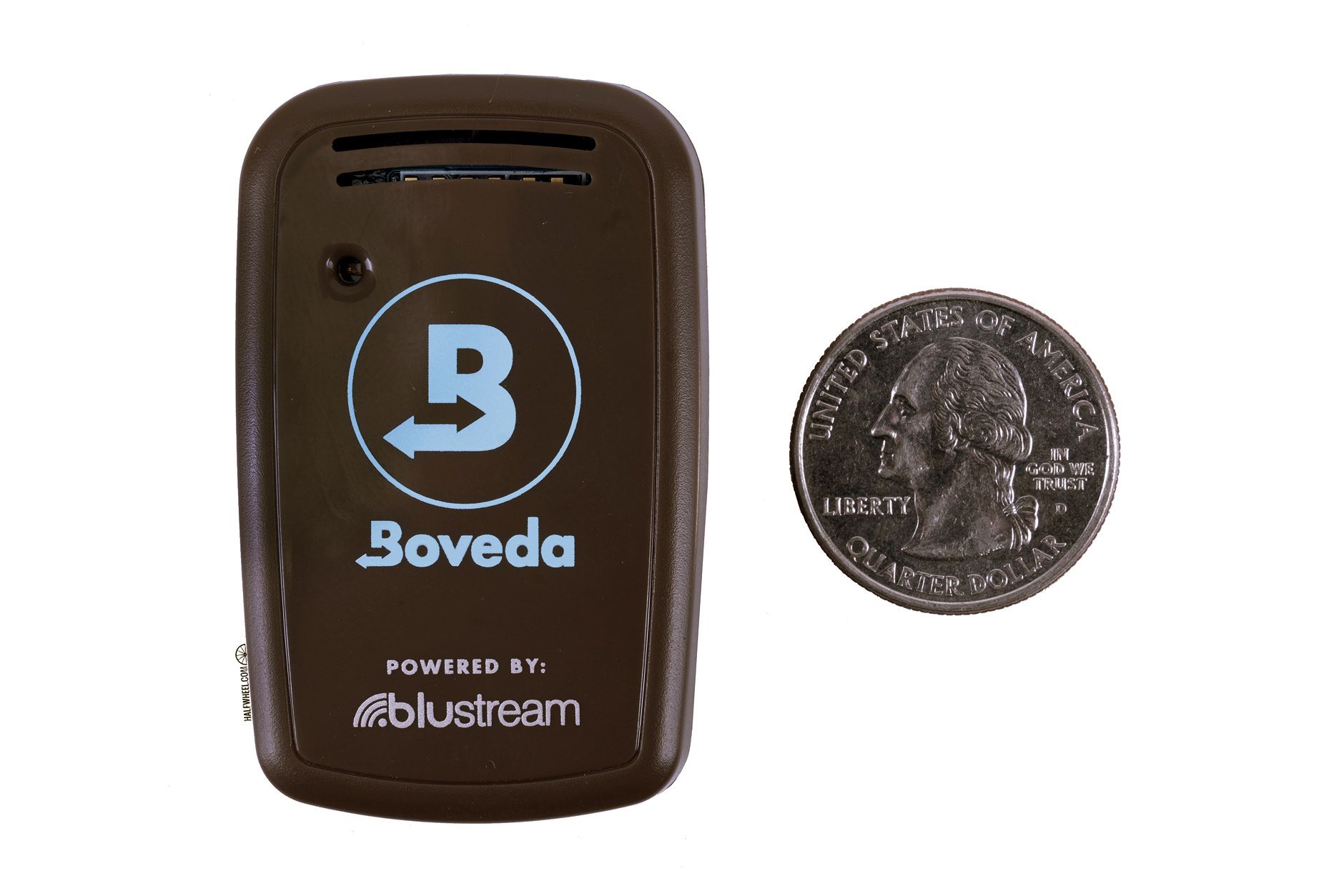 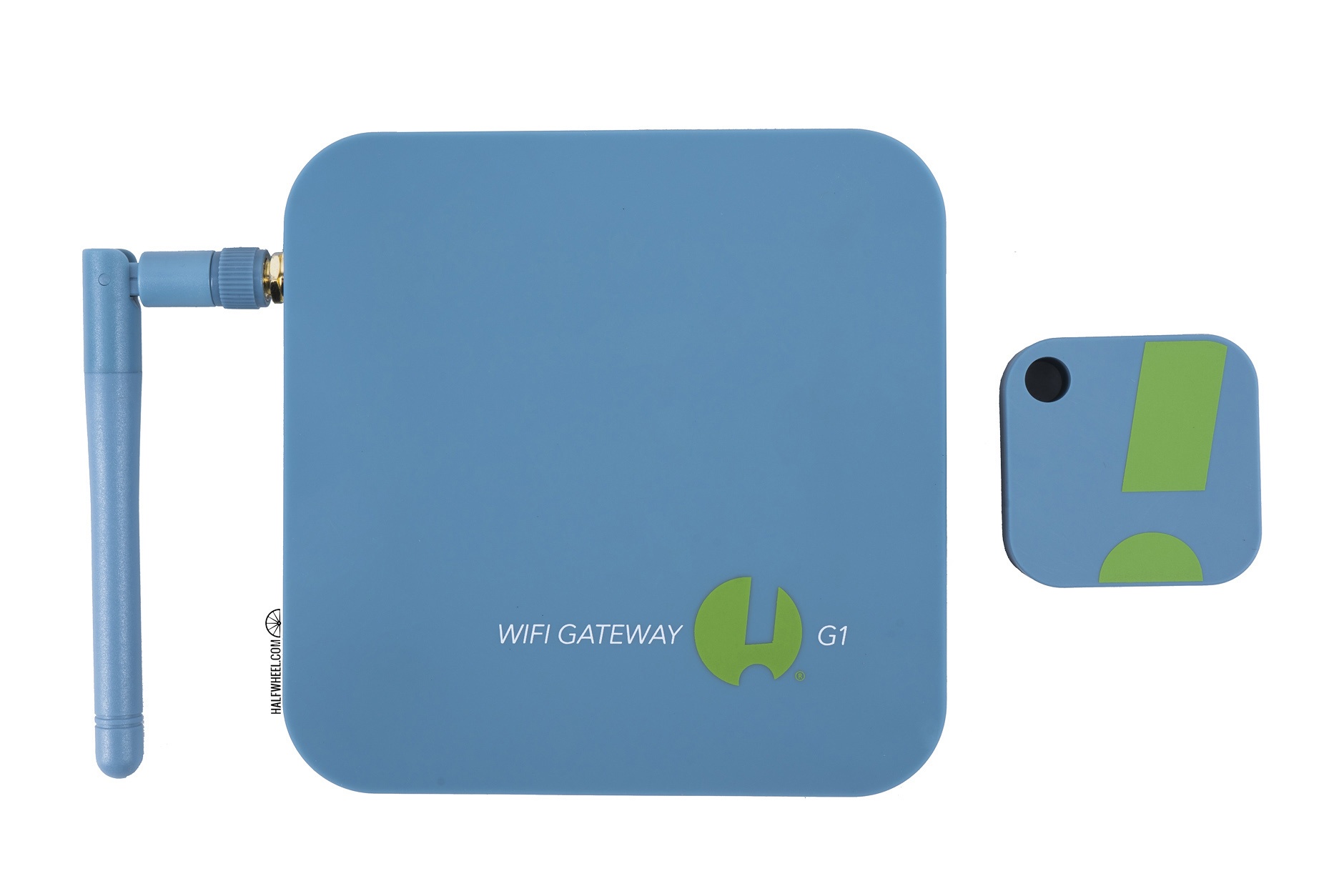 SensorPush — The $50 SensorPush HT1 is Boveda’s main competitor in this space. It’s not specifically designed for cigars, though it’s certainly one of SensorPush’s target markets. The HT1 and SensorPush app(s) provide more detailed data and more data points than the Boveda Butler, but the big upside is wi-fi.

Out of the box, SensorPush is paired using Bluetooth, but a $100 wi-fi attachment pushes all of your data to the cloud. It’s a simple process and one that allows for you to check on your data via your smartphone from anywhere in the world, so long as you have an internet connection.

Those upgraded features come at a big price; a three-humidor SensorPush set-up with wifi would cost over four times the price of three SmartSensors.

Boveda’s app includes an FAQ of sorts about how to use its products for all different types of devices, including marijuana.

Once Boveda slashed the price, the decision on which Bluetooth hygrometer to recommend became a lot easier. For most people, the Boveda Butler is the best choice. The low price point, easy-to-use UI and 10-days worth of data storage are enough for most users. Furthermore, Boveda’s development could provide further upgrades down the road that make the Butler a truly unique device for cigar consumers.

For users that want the ability to see your data 24/7 or need more detailed data, the SensorPush is my advanced pick. However, those features come with a massive premium. A three humidor set-up would cost just $60 for Boveda’s solution, while it could require a $250 investment if you went the SensorPush route.

Boveda sent Smart Sensors for this review. halfwheel purchased additional units to test the capability of using the maximum number of devices.