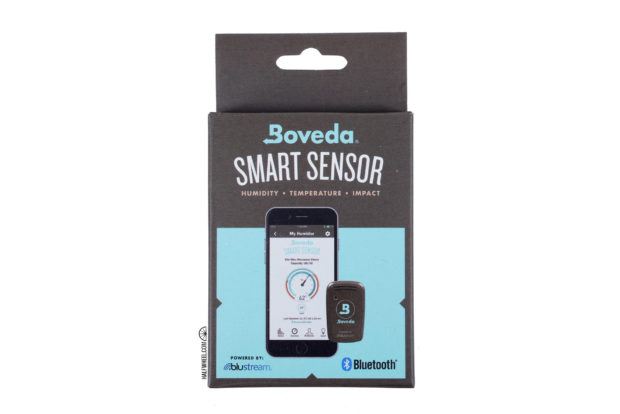 Boveda is the latest to enter the wireless humidor monitoring space.

The Minnesota company known for its ubiquitous humidification packs has launched the Boveda Smart Sensor, a bluetooth sensor made to pair with the company’s new app. It’s made in partnership with Blustream Corp., a company that sells the sensor devices for a variety of applications. 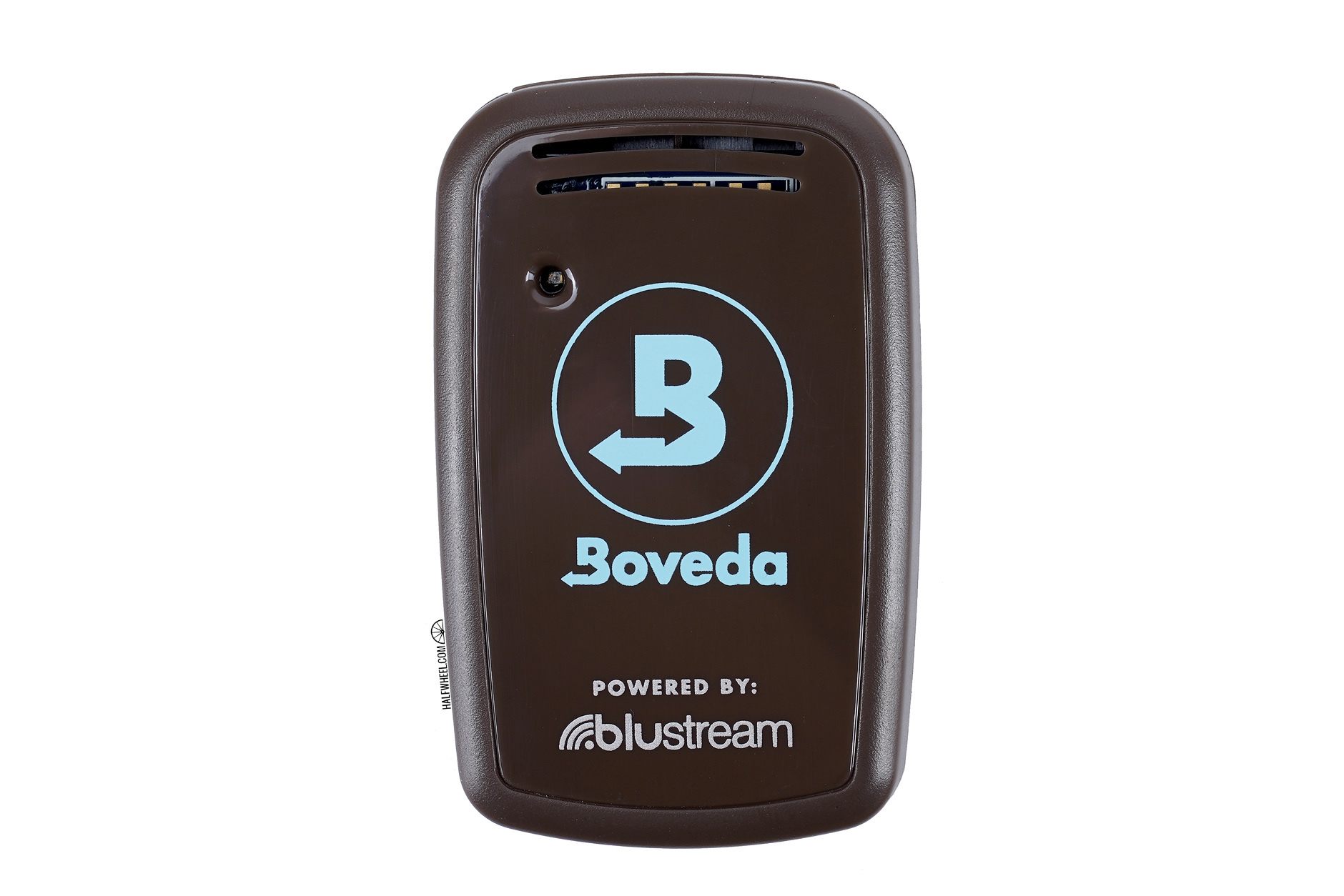 The small brown device is 2 inches x 1 1/4 inches x 1/2 and has no physical screen. Instead, the device is paired with a smartphone where the Boveda app shows live temperature and humidity as well as historical data. Users can also order Boveda packs through the app. It also allows for users to receive push notifications in the event humidity or temperature falls outside a user-specified range. Currently, the Smart Sensor is only offered through Boveda’s online store. It’s being sold as part of a bundle that includes one sensor, four standard 60-gram packs and a Boveda One-Step Calibration Kit, priced at $49.99.

The Boveda app is available in both the iOS and Android stores.

Update — An earlier version of this article incorrectly spelled the name of Blustream Corporation.