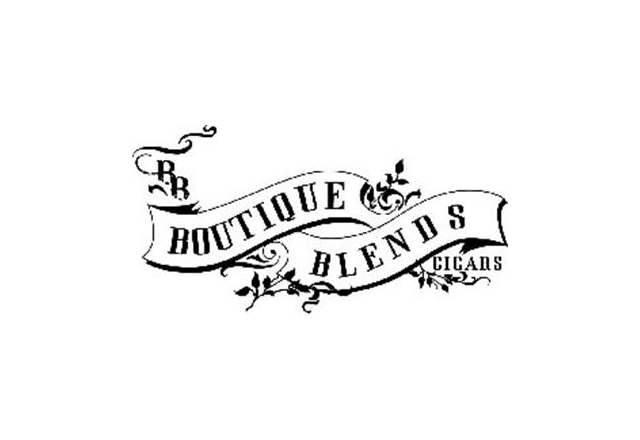 Rafael Nodal makes no secret of his appreciation of the finer things in life, and he’s turned to the world of Spanish winemaking for the inspiration of Boutique Blends’ newest creation, Aging Room Solera.

The line borrows from the idea of how Solera wines are produced, blending different vintages that have been combined over time, Nodal is taking the Dominican binder and filler tobaccos and combining them in bales for at least a year before the tobaccos hit the rolling tables at Tabacalera Palma, where they are produced. The line will come in four different wrapper options: Dominican sun grown in the yellow bands, Dominican corojo in red, Mexican maduro in white and Ecuador Connecticut shade in orange bands, with each blend getting three sizes, Festivo (4 3/4 x 52); Fantastico (5 5/8 x 54) and Fanfare (6 1/8 by 57). Each size comes in 20-count boxes with single stick pricing between $6.95 and $7.96 per cigar, which the company notes is lower than other cigars in the Aging Room line because the process allows them to use multiple vintages of tobacco, thus reducing the overall cost. It will debut next month at the IPCPR Convention & Trade Show in Las Vegas.

The company has opened up pre-orders for the cigar and will begin shipping them on July 15. Fans of Nodal’s work may remember a similar project released in 2005 that was a store exclusive to the retail shop that he and Hank Bischoff owned in Miami Lakes, Fla.