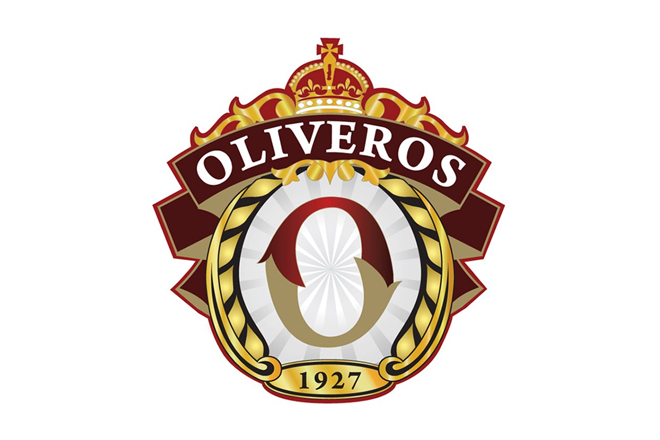 The Oliveros name, which was phased out in 2012, is back.

The latter is said to be a project with Ernesto Perez-Carrillo Jr. of E.P. Carrillo/Tabacalera La Alianza S.A.

Both lines are expected to debut at the 2016 IPCPR Convention & Trade Show which begins July 25 in Las Vegas.