In an attempt to “shoot the gap” between his Connecticut Classic and Corojo Oscuro lines, Mel Shah of Bombay Tobak has created and recently released the new MBombay Habano.

“It is our passion as a brand to create an enjoyable experience for cigar smokers of all levels,” Shah said via a press release, adding that this new medium-bodied blend “truly encompasses the complexity and nuances a tasty cigar should provide.” 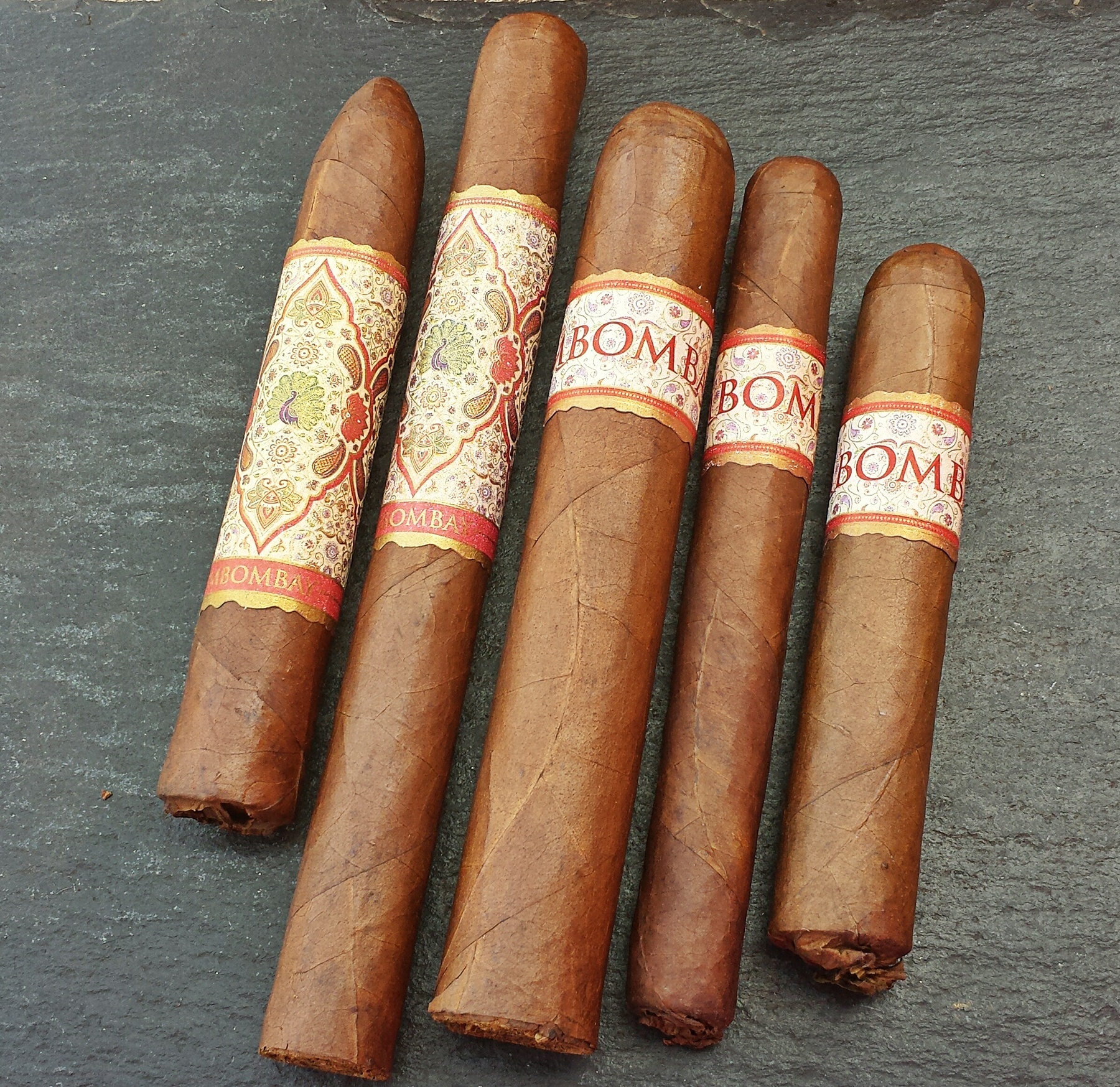 The gordo and corona will be dressed in a smaller band than some MBombay fans will be accustomed to, while the robusto, belicoso and Churchill will wear two bands, the ornate larger band that MBombay has become known for, and the smaller band underneath.

Shah launched the MBombay brand in June 2014 and also owns Fame Wine and Cigar Lounge in Palm Spring, Calif., which is where the brand debuted as a house blend. Since launching the Connecticut Classic and Corojo Oscuro, MBombay has released two more lines, Kesara and Mōra. All of Bombay Tobak’s cigars, including the new MBombay Habano blend, are made at Tabacos de Costa Rica, otherwise known as Vegas Santiago S.A.

The cigars began shipping to retail on May 6 and should be at stores this week.