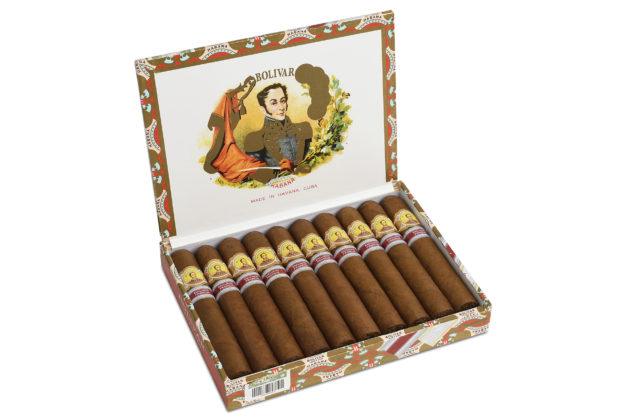 While they didn’t ring in the new year with it, cigar smokers in France will be able to make a new Edición Regional one of their first smokes of 2018, as the Bolívar Tiempo Edición Regional is arriving on store shelves in the country.

The new cigar is offered in the Geniales vitola, a 5 9/10 inches (150 mm) x 54 robusto extra that is also used for the Hoyo de Monterrey Le Hoyo de San Juan, which was released in 2014, as well as the H. Upmann Connossieur B, a Habanos Specialist exclusive release that was announced last year. 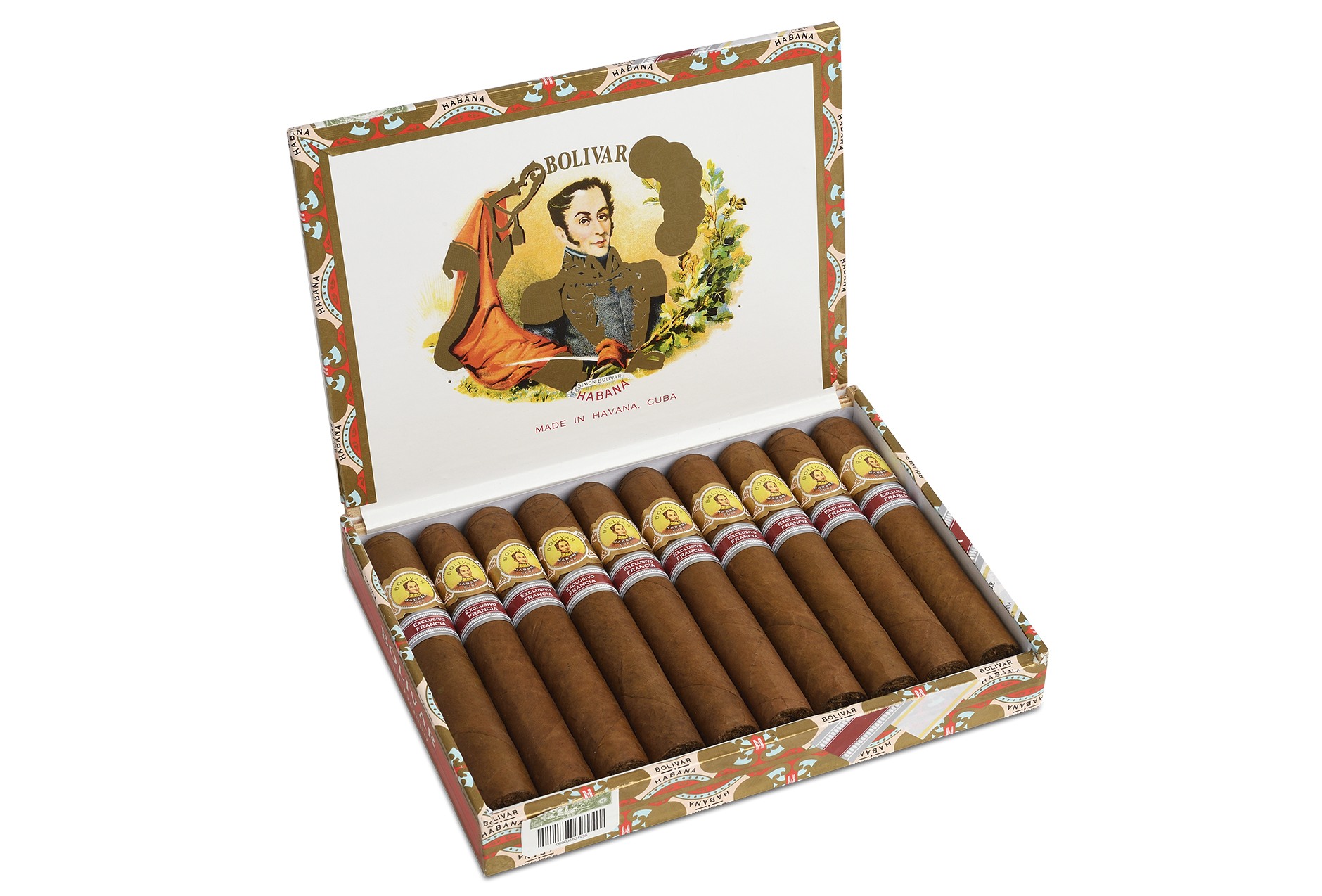 The size was requested by Corpova S.A.S. as it complements the brands two iconic vitolas, the Royal Coronas and Belicoso Finos, according to the company.

France has been a hotbed of Edición Regional releases in the last 12 months, with the Ramón Allones Hexagone being released in mid-December and the Quai d’Orsay Secreto Cubano, which came out in February. While most countries or regions only see one Edición Regional release in a year, France can be an exception as the country has two distributors of Habanos S.A. products; SEITA handles the José L. Piedra and Quai d’Orsay lines, while Corpova S.A.S. handles the remaining 25 premium marcas.