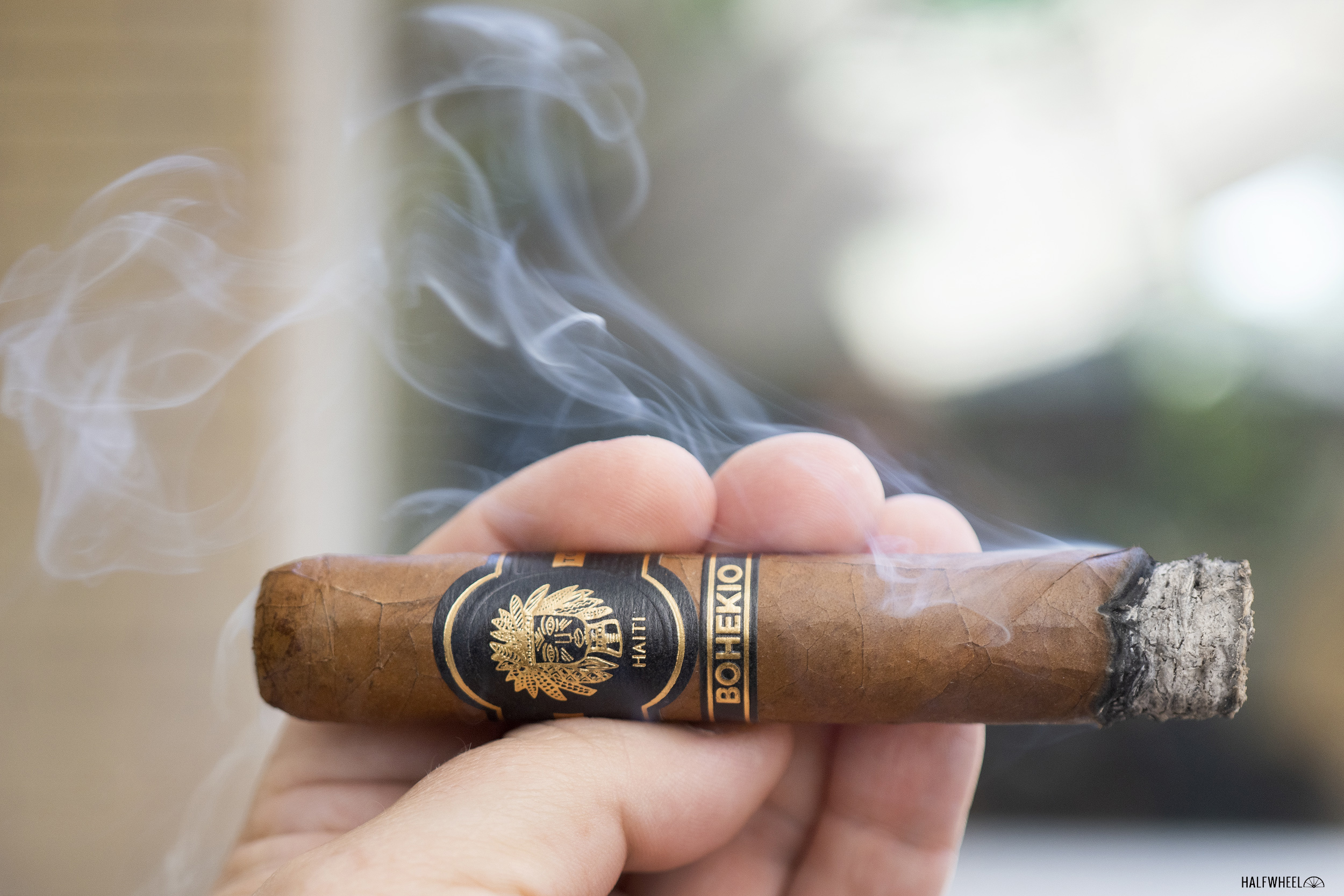 Talk to anyone who has been smoking for a decent period of time and they will probably be able to give you a list of countries where tobacco is typically grown, a list that would most likely include countries like Cuba, the Dominican Republic, Nicaragua, Ecuador and even the U.S., among others.

One country that most likely would not be on many people’s lists is Haiti. However, a new cigar brand is looking to change that perception.

Supreme Tobacco was founded in 2015 to sell Haitian tobacco to other manufactures. Eventually, the company decided to start its own brand made up of tobacco grown on its farms in the Plateau Central, which is located in the eastern part of Haiti, closer to the border with the Dominican Republic. The cigars are rolled at its Supreme Tobacco S.A. factory located in Haiti.

During the 2021 PCA Convention & Trade Show, Supreme Tobacco debuted its first official release, the Bohekio. The cigar is named for the cacique—or Taíno ruler—of Xaragua, an area in Haiti in which Port-au-Prince is located. While the binder and filler tobaccos for the four-vitola line are made up of tobacco grown in Haiti, the wrapper for the company’s first release is a sun grown habano leaf grown in the Dominican Republic.

There are four different vitolas in the Bohekio line, which started shipping to retailers in July: 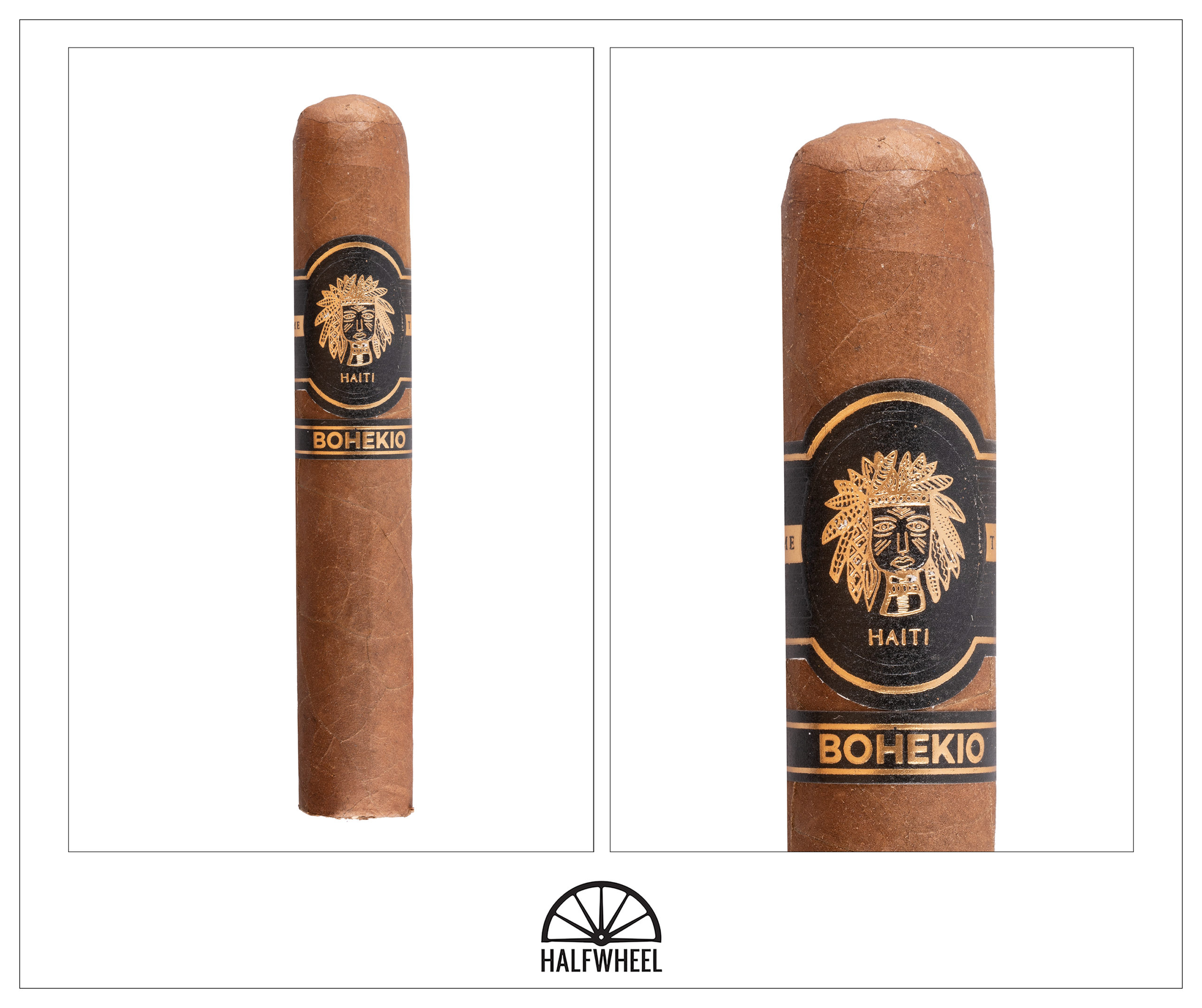 Whoever put together the marketing for this cigar knew what they were doing: the first thing you see on the Bohekio Robusto is a striking gold image of Bohekio on a black background. From there, I move on to the medium brown wrapper with a reddish tint that is fairly smooth to the touch. The cigar also features a number of overt veins running up and down its length, and two of my samples each have small soft spots located just under the secondary band. Aroma from the wrapper is a combination of strong dark chocolate, manure, earth, leather and a slight mint flavor. The cold draw features flavors of sweet cedar, peanut shells, hay, toasted bread, leather tack and light mint leaves after a simple straight cut.

Just after I light the foot of the Bohekio, the profile starts off a bit metallic, with some noticeable spice and black pepper. Thankfully, those flavors fade quickly and are replaced by a flavorful combination of creamy cedar and powdery cocoa nibs that take over the top spots. Other notes include cereal, espresso beans, peanuts, hay and a touch of floral flavors that brings up the rear. In addition, there is a small amount of maple sweetness that is blended with some obvious black pepper on the retrohale. There is some noticeable spice on my tongue that does not seem to be dissipating any time soon. In terms of construction, the draw is giving me a perfect amount of resistance, and while the burn is far from razor sharp, it is also far from needing any corrections. Flavor is under medium but increasing, body is fairly light and the strength manages to pass a point between mild and medium by the end of the first third.

While the second third of the Bohekio continues the trend of the first third—namely main flavors of creamy cedar and powdery cocoa nibs—new top notes of oatmeal and earth take over as the burn line passes the halfway point. Additional flavors include brewed coffee grounds, leather, generic nuts, hay, barnyard and a tiny bit of floral flavors. In addition, both the maple sweetness and black pepper on the retrohale have increased a small amount, although neither is strong enough to make a significant impact on the profile as of yet. Construction-wise, the draw continues to impress but, unfortunately, the burn takes a turn for the worse and I have to touch it up twice in quick succession. Flavor has increased to a solid medium, body has increased to be approaching medium and strength ends the second third just under medium. 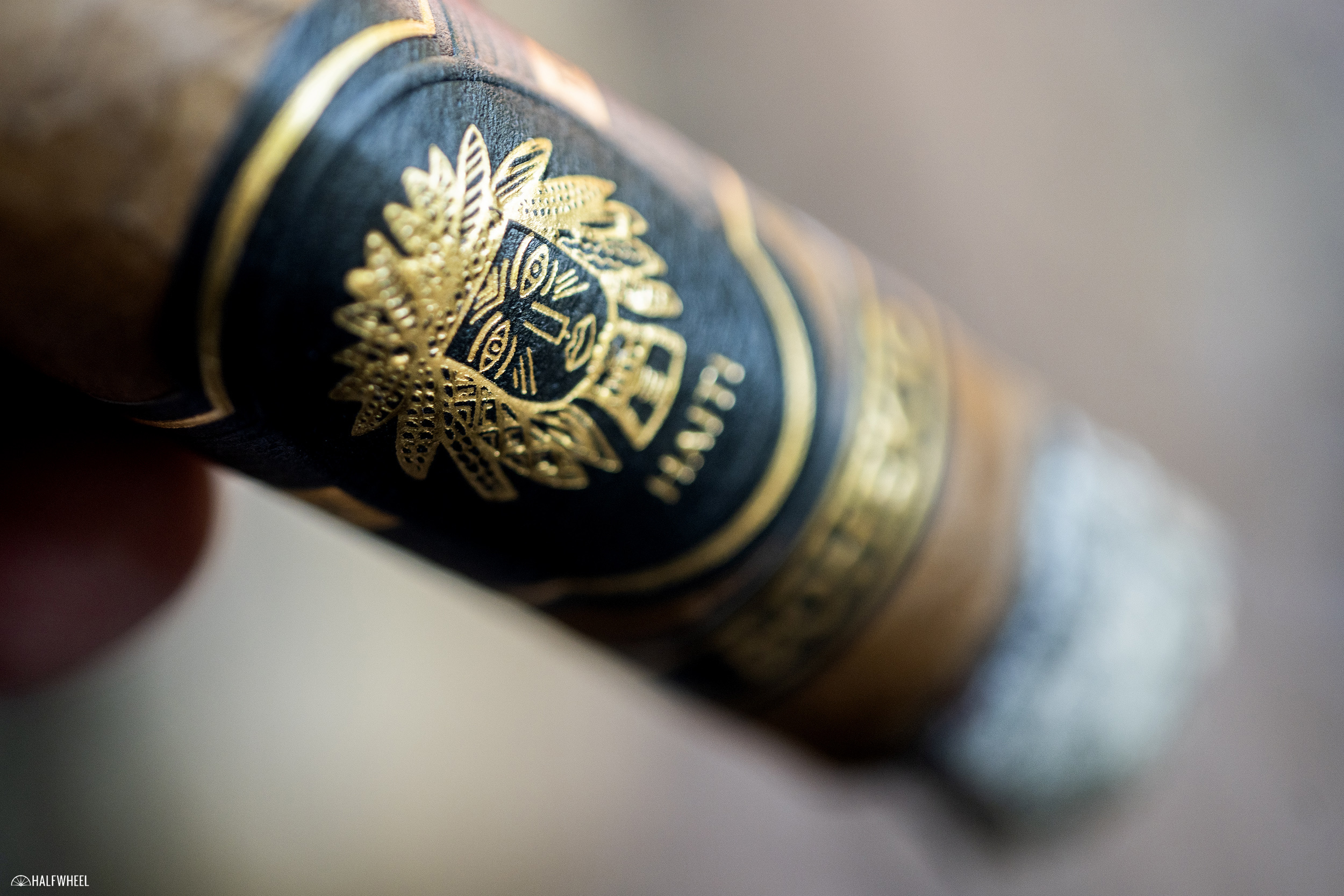 The final third of the Bohekio Robusto features the same top flavors of oatmeal and earth, followed by secondary notes of bacon, hay, nuts, and creamy leather that flit in and out, while a touch of floral flavors continues to hang around as well. In addition, the maple sweetness has increased slightly on the retrohale, while the black pepper remains at about the same level. Thankfully, the burn line has evened up nicely while the draw continues to be trouble-free. Flavor remains a solid medium, body remains under medium and the strength ends the cigar at a solid medium. 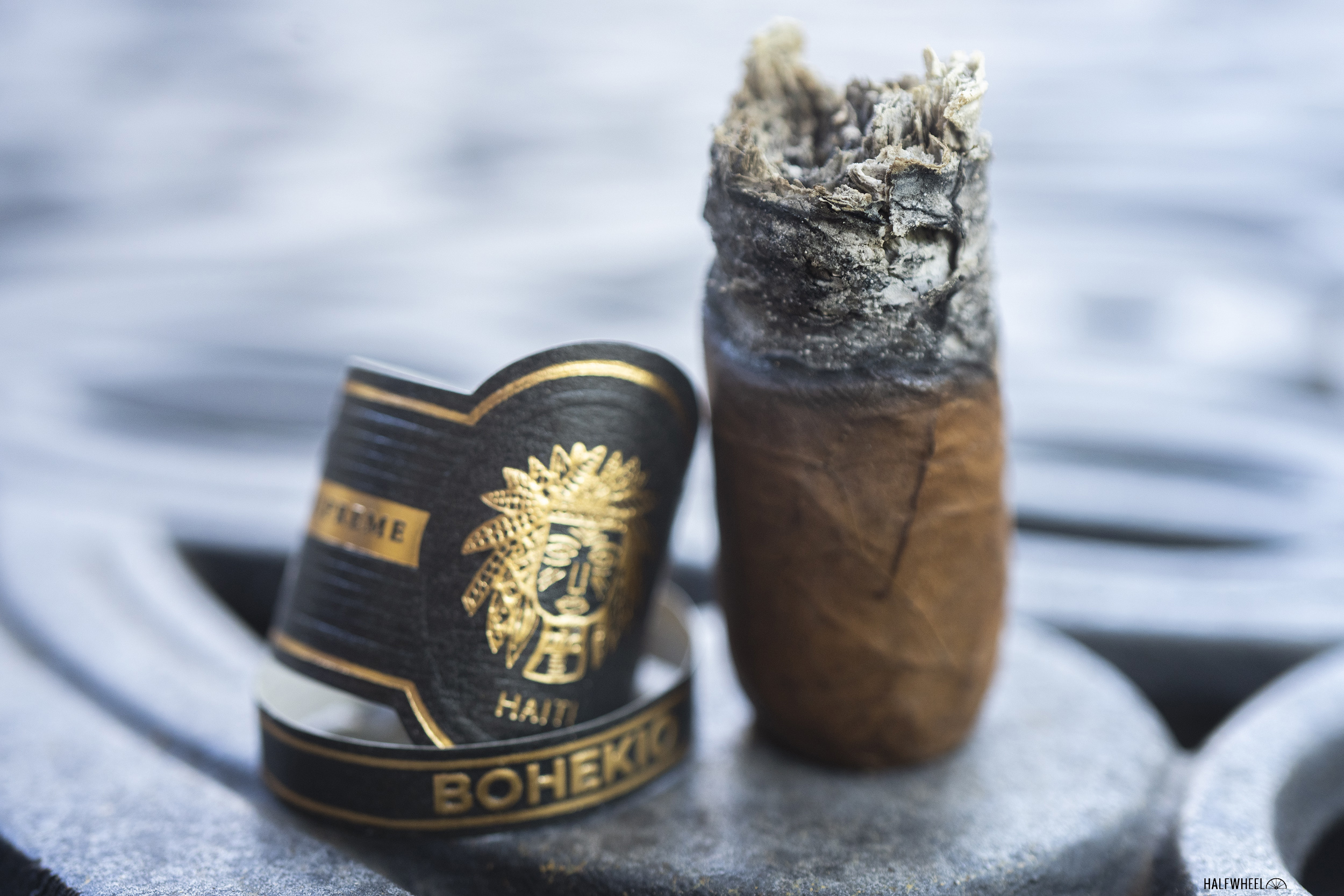 It is always great to see brand new companies during the PCA Convention & Trade Show and even more so when that company is bringing something unique to the table. The Haitian-based Supreme Tobacco fits both bills nicely, and its debut release features some very interesting aspects, including main flavors in the profile that changed from cedar and cocoa nibs in the first half to oatmeal and earth in the second half. There were also a multitude of unique secondary flavors that presented themselves throughout the smoke as well, including bacon, floral and mint, although the latter was present only on the cold draw. In the end, the Bohekio is a solid debut from a brand new company and well worth checking out if you can track them down.