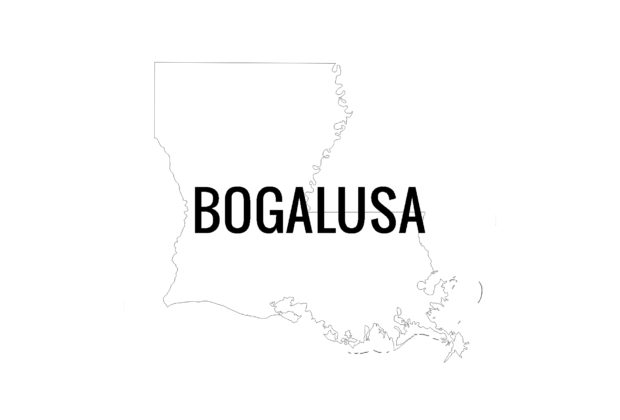 Last night, the Bogalusa City Council enacted what is being heralded as the most comprehensive smoking ban in Louisiana.

The ban, which has yet to posted to the city’s website. applies to all indoor facilities within the city, including bars and gaming facilities according to a report from WGNO.com. Retail tobacco stores did receive an exemption, as did private homes and cars and hotel rooms designated as smoking rooms.

Bogalusa has a population of just over 12,000 residents and is situated 70 miles north of New Orleans.