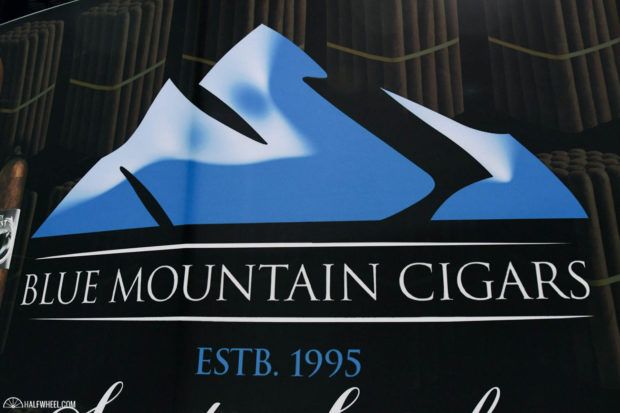 Blue Mountain Cigars Sues Over Use of Three Wrappers

One of the more interesting cigar-related lawsuits in quite some time has been filed in a South Florida court.

The Siboney Corp., the parent company of Blue Mountain Cigars, has filed suit against Cigar Bundles of Miami and Lounge, a Miami-based retailer, over alleged trade dress infringement regarding cigars that use three wrappers. The lawsuit has been filed in the U.S. District Court for the Southern District of Florida. In its suit, Blue Mountain says that it sent a letter to Cigar Bundles of Miami and Lounge in October 2018—which was before Blue Mountain had received approval for the trademark—demanding that the retailer stop selling tri-colored cigars. In that letter, attorneys representing Blue Mountain referenced a cigar that had a slightly different design than the trademark, which raises questions over whether Blue Mountain intends on going after others who use three different wrappers on cigars in a more intricate manner than the Blue Mountain Trademark.

The complaint indicates that attorneys for the retailer replied, but it does not state what was contained in the reply.